"If you ever go into any Walmart there is usually an average of 400 people inside at any given time,” – Showmasters' Annette Elliott

A gun show scheduled for this weekend in Virginia that organizers expected to attract 25,000 people has been canceled after Democratic Gov. Ralph Northam tightened coronavirus restrictions across the state.

Organizers of the Nation’s Gun Show tried unsuccessfully Thursday to get a court injunction to allow the gun-sale event to proceed, arguing they couldn’t succeed under Northam’s executive order last week – which caps attendance for “entertainment and amusement” at either 250 people or 30% of maximum capacity.

The legal complaint, led by promoter Showmasters Inc. and filed against Northam and the state’s health commissioner, argues the executive order restricts the rights to keep and bear arms because the occupancy cap would force the show to be canceled.

Plaintiff lawyers also argued the show should be in the same category as Virginia brick-and-mortar stores, which don’t have a capacity limit under the new executive order.

“If you ever go into any Walmart there is usually an average of 400 people inside at any given time,” Showmasters President Annette Elliott said. “Let’s say they’re only open 10 hours a day, that means 4,000 people per day. We are open three days and will have 4,000 people, maybe, per day which adds up to 12,000 people for the weekend. That is the same number of people that went through the show in August this year, and we had a third less than that at the show in October.”

The judge in declining to grant the injunction said scaling back or cancelling the event doesn’t restrict attendees’ rights under the state’s constitution and that health considerations took priority because hundreds of residents in Virginia’s Fairfax County, where the event was to be held, have died of COVID-19.

Virginia Attorney General Mark Herring tweeted: “Putting hundreds or even thousands of Virginians at risk for the sole purpose of selling guns is just not worth it.” 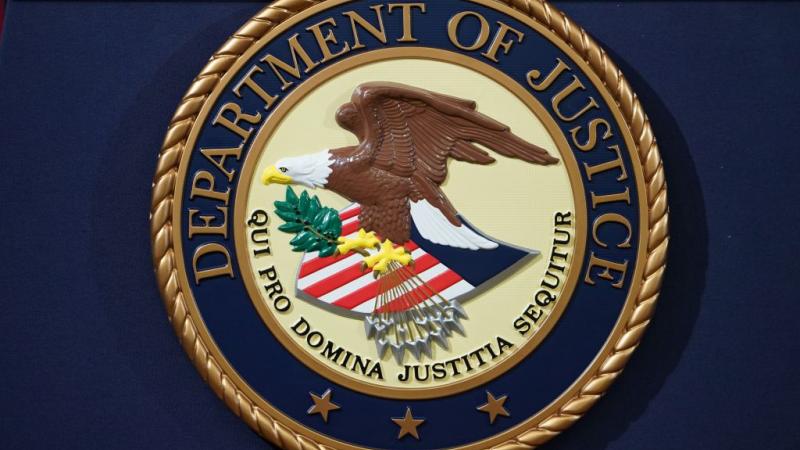 Georgia voters registered at postal, commercial addresses that appeared to be residential, study