"There was nothing racist in my words or actions," Papa John's John Schnatter said. 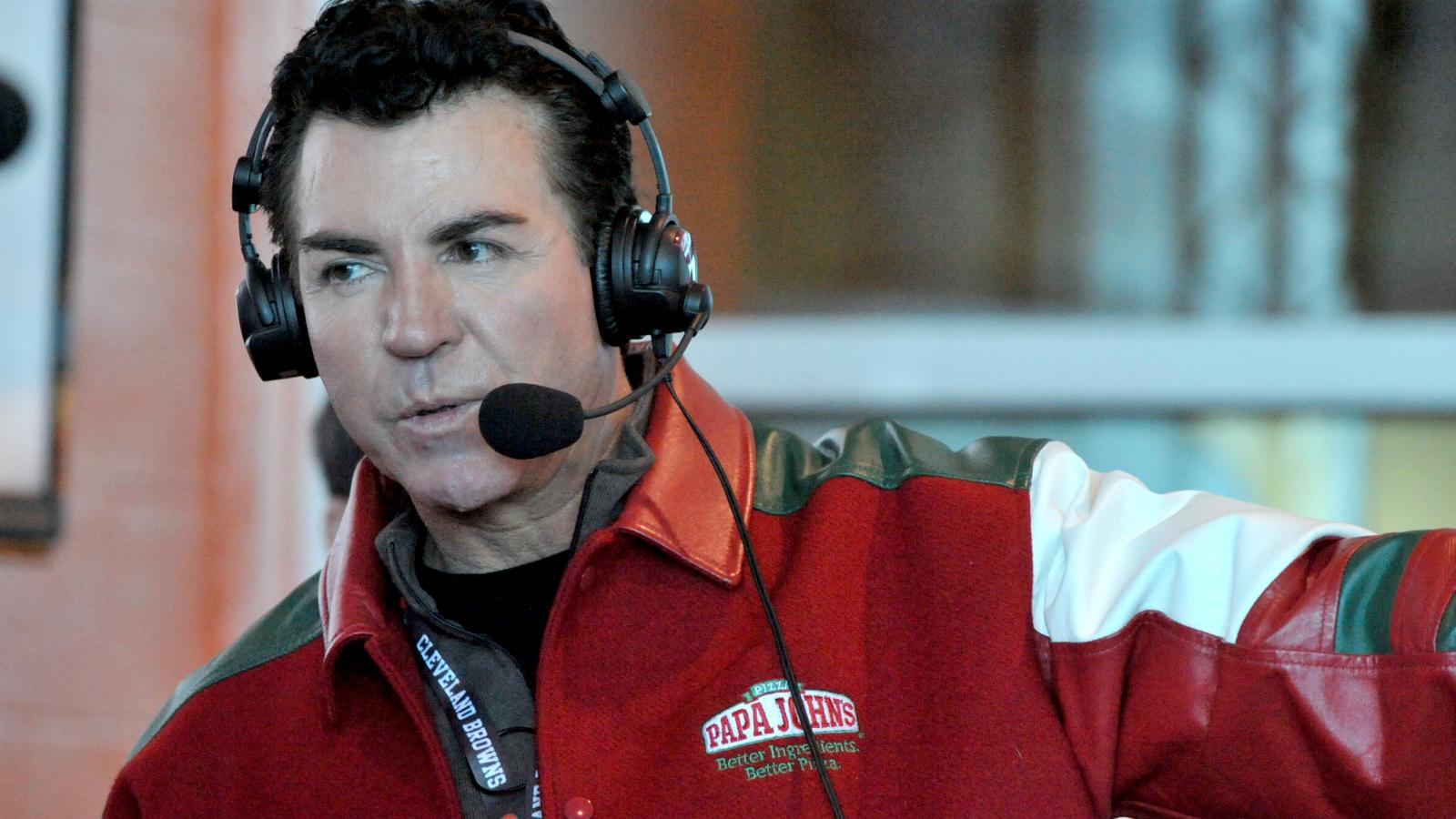 A federal court has unsealed a complaint that alleges a "secret plot" against the former CEO of Papa John's Pizza, John Schnatter, by an ad firm working for the pizza franchise, intending to make the founder look racist and damage his brand.

Laundry Service, a branding company hired by Papa John's to improve its image, was caught on a "hot mic" conversation brainstorming ways in which it could use comments made by Schnatter to damage his image, the court filing said.

Jason Stein, Laundry Service's CEO at the time, recorded a conversation among himself, Schnatter and several employees in which Schnatter reportedly shared his disdain for racism, targeting a "well-known public figure" for using racial slurs.

Just the News made several attempts on deadline to contact Laundry Service to request comment. The agency as of Wednesday evening had yet to respond to the requests.

The unsealed complaint alleges that Stein planned to take Schnatter's words out of context and use them against him. Stein said he hoped that "he gets f***ing sent out to the pasture with this s**t."

Stein and the others involved planned to arrange a hostile television interview hoping the former CEO would make damaging statements that could go viral, the filing said.

You can read the filing here.

"The chilling details from this taped conversation make clear the intent of Laundry Services to destroy my reputation as well as the Papa John’s brand," Schnatter said.

"There was nothing racist in my words or actions on the conference call with our ad firm and also proves there has never been in my history," Schnatter said in reference to a review of his actions by former FBI Director Louis Freeh.

Just the News Editor-in-Chief John Solomon previously reported that Schnatter believed he was set up.

These revelations come after several legal battles waged by Schnatter over his pizza business.