Guyger entered her neighbor's apartment by mistake and fatally shot Botham Jean in 2018.

A Texas court will hear an appeal Tuesday from defense attorneys for former Dallas police officer Amber Guyger, who was sentenced to prison for murder when she fatally shot her neighbor in 2018 after she mistakenly entered his apartment, thinking it was hers.

Guyger was convicted in 2019 of murdering her neighbor, Botham Jean. Her defense will argue in its appeal Guyer should not have been charged with murder, which carried a sentence of 10 years in prison, but rather, negligent homicide, which would only carry a two-year sentence.

"A rational jury would have concluded that Guyger was reasonable in her belief that she entered her apartment, saw an intruder who did not show his hands, and was justified in using deadly force in self-defense," her defense attorneys said in a letter explaining the motion to appeal, according to The Dallas Morning News.

Guyger testified that she mistakenly entered Jean's apartment, which was one floor above hers and shot him because she thought he was an intruder. Jean was eating a bowl of ice cream on his couch when she shot him with her department-issued pistol.

"Because intentionally killing a man in his own apartment is murder, the State of Texas submits that [Guyger’s] conviction is just fine, and this Court should affirm it," state prosecutors wrote in their brief regarding the appeal. 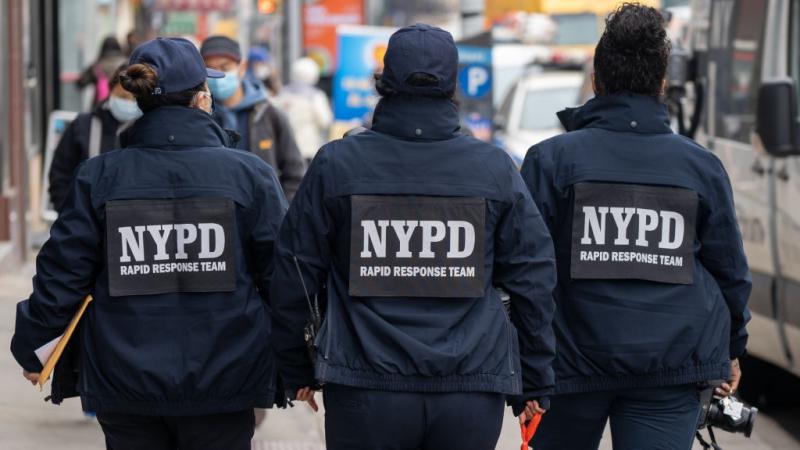 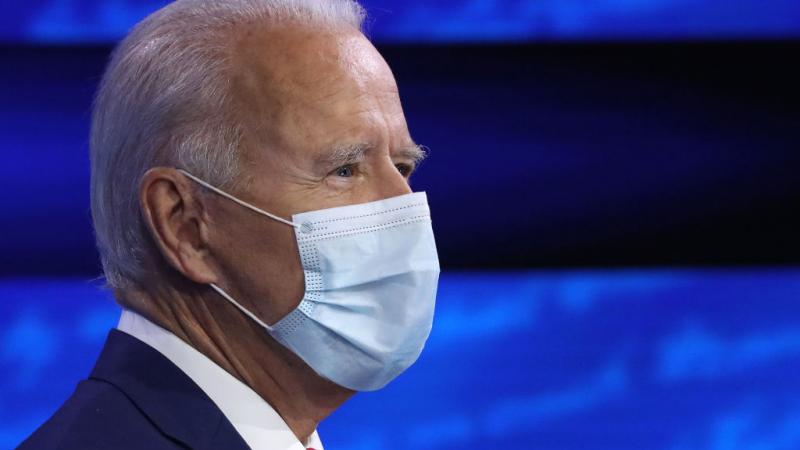