Retired Mexican Gen. Salvador Cienfuegosa was arrested in mid-October at the request of the DEA Administration. 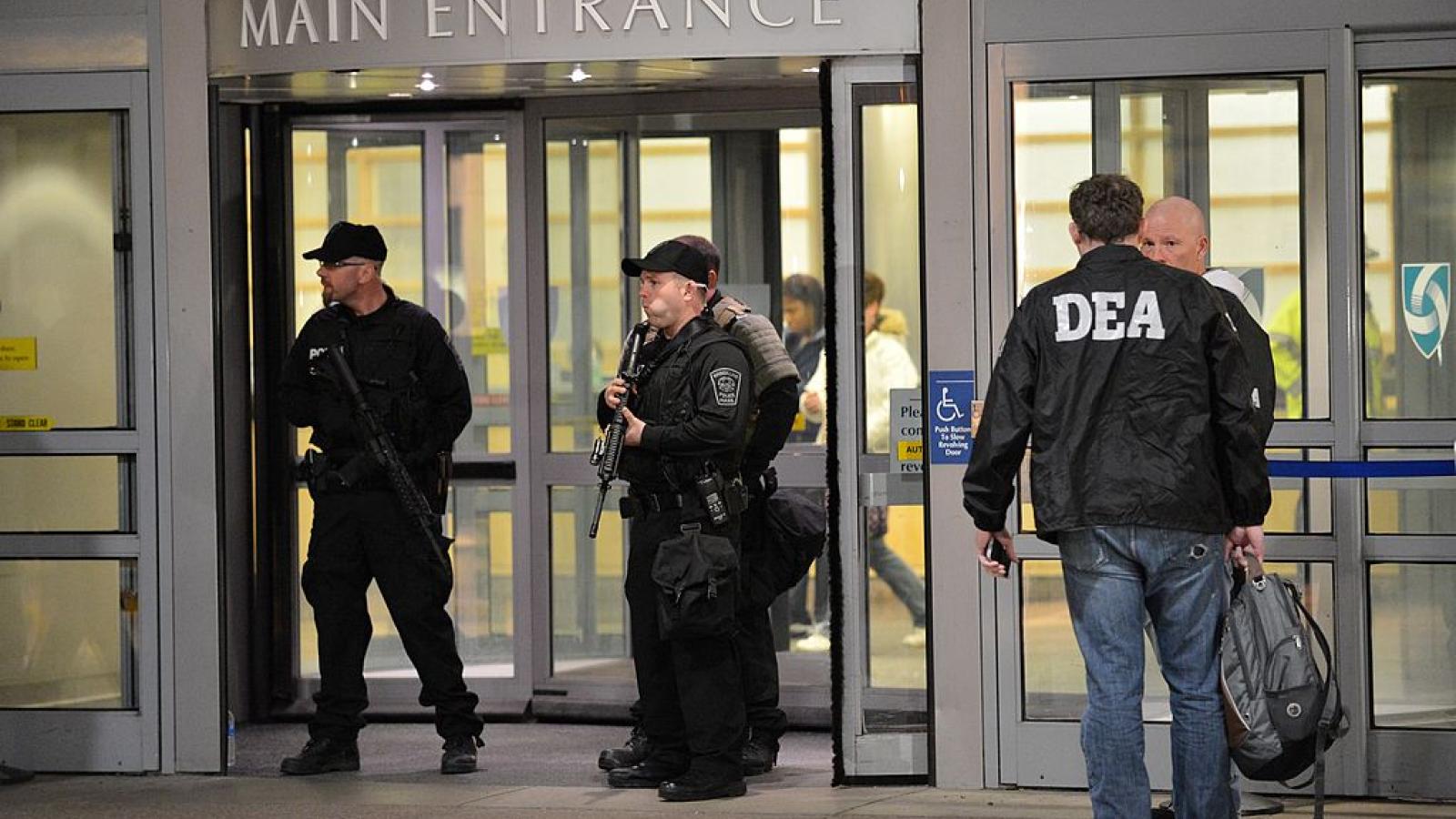 The U.S. has dropped drug-trafficking and money-laundering charges against a former Mexico defense secretary, one month after his high-profile arrest at the Los Angeles International Airport.

The reversal is the result of a pressure campaign by Mexico that includes threats to expel the U.S. Drug Enforcement Administration’s regional director and agents if the U.S. continues with its case against the retired Mexican general, Salvador Cienfuegosa, according to several news reports.

Cienfuegosa was arrested in mid-October at the request of the DEA. The charges include allegations that Cienfuegos accepted bribes from drug cartels in exchange for allowing them to ship massive quantities of cocaine into the U.S.

Cienfuegos was Mexico’s top military official during the presidency of Enrique Peña Nieto from 2012 to 2018.

A judge in New York City approved the dismissal of charges on Wednesday.

Federal prosecutors cited its relationship with Mexico as its reason for dropping the case.

“The United States determined that the broader interest in maintaining that relationship in a cooperative way outweighed the department’s interest and the public’s interest in pursuing this particular case,” Seth DuCharme, the acting U.S. attorney in Brooklyn, told the judge at a hearing, according to the Associated Press.