Merkel says she criticizes Putin 'directly,' after Biden admits on TV he thinks he's a 'killer'

"If we're talking about criticism, I don't hide it. I tell him directly," Merkel said about criticizing Russian President Putin.

German Chancellor Angela Merkel said Tuesday she directly criticizes Russia President Vladimir Putin, after President Biden admitted his belief via a TV interview that he thinks the Russia leader is a "killer."

"As far as Mr. Putin is concerned, I will tell you in my own words: if we're talking about criticism, I don't hide it. I tell him directly about it, including in our personal conversations," said Merkel, according to the Russian state-run news agency Sputnik. "This is my way of dealing with the fact that we do not agree with everything that goes on in Russia in the area of human rights."

Merkel reportedly made the comments while speaking at the spring session of the Parliamentary Assembly of the Council of Europe.

When Biden was asked in an interview in March with ABC News about whether he thought Putin was a killer, he responded, "I do."

Merkel on Tuesday did not directly refer to Biden's response.

Biden said in February that his presidency would try to improve U.S. relations will allies like Germany.

Merkel and Putin have known each other since 2002 and reportedly have a positive relationship. 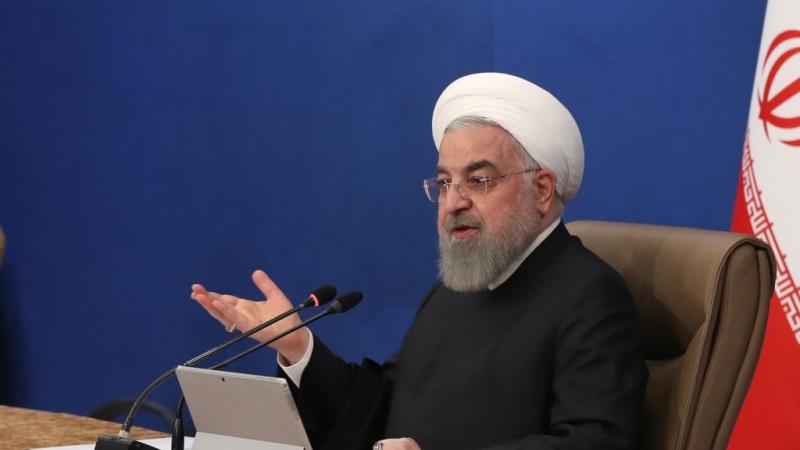 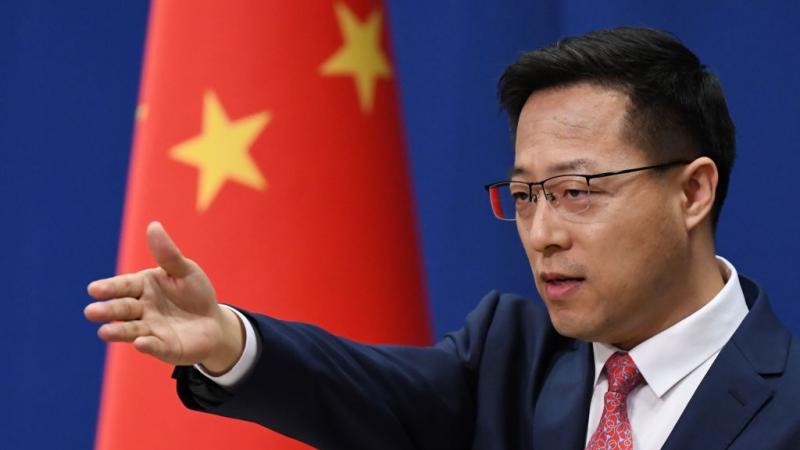 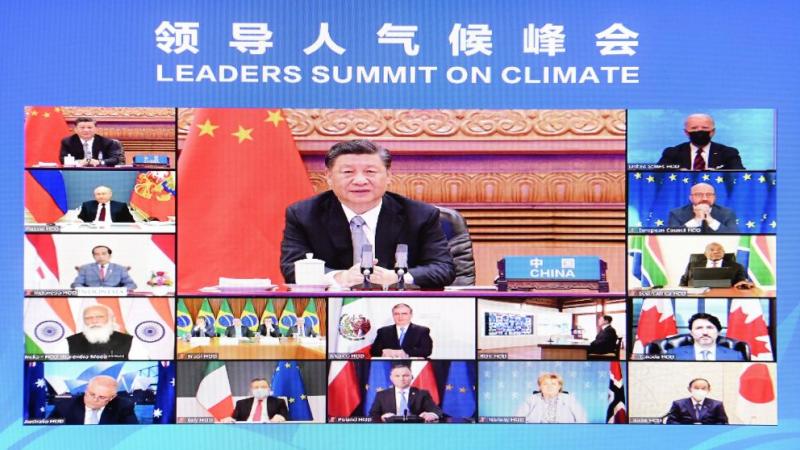