"Think of the next American who gets taken hostage and the one after that, and the ones who are killed because people think that we're weak," former U.N. ambassador warns.

Former National Security Advisor John Bolton is blasting President Joe Biden for showing "weakness" in the negotiations with Russia for the release of WNBA star Brittney Griner, pointedly warning the halting efforts will only make conditions worse for the next American held captive by a hostile foreign power.

"The bargaining price just goes up and up," the former Trump adviser and United Nations ambassador said in an interview Thursday with Just the News on the John Solomon Reports podcast.

Griner has been behind bars in Russia since February, when cannabis vape cartridges were found in her luggage at a Moscow-area airport. On Thursday, a Russian judge sentenced her to nine years in prison after she was found guilty on drug possession charges. She was also fined $16,000.

Bolton said the sentence, just a bit under the maximum allowed under Russian law, was handed down as leverage.

"I don't dispute at all that the families and friends of the hostage certainly want their loved one returned," he said. "And we can all sympathize with that. But think of the next American who gets taken hostage and the one after that, and the ones who are killed because people think that we're weak and if they demand a high enough price or they use the hostage to get something else they want, that we're inclined to give in.

"I just think the Biden administration has signaled weakness on this."

Biden belatedly engaged in negotiations with Moscow after the Griner family pleaded in public, reportedly offering an exchange for Russian arms dealer Victor Bout, in U.S. prison for trying to sell arms to Colombian narco-terrorists who planned to use them against Americans.

Now, Bolton said, Vladimir Putin's team senses weakness and has asked for a second prisoner to be released in Germany.

"As time goes on, the bargaining price just goes up and up," he said. "And I think they think the Biden team would be willing to give it, which is, not a good signal from from Washington."

Bolton, a hawkish adviser to both Trump and George W. Bush, said Biden also showed weakness on the global stage with his tepid response to Speaker Nancy Pelosi's trip to Taiwan, which alienated China.

"If the President really didn't want Nancy Pelosi to go, if he really thought it was a mistake, he could have called her up," Bolton said. "He's known her for 40 years, if not more, and they could have had a conversation.

"Instead, he lays it off on the Pentagon. And it's kind of haphazard, and she ends up going, which which she should have done. The Chinese should not tell us how to conduct our diplomacy with Taiwan. Thank you very much."

In the aftermath of the historic Abraham Accords between Israel and Arab neighbors during the Trump years, Bolton hailed Tuesday's announcement that Saudi Arabia is allowing Israel to fly over its kingdon. The air space agreement could be a prelude to the Saudis being the next regional neighbor to make formal peace with Israel.

"I think this decision by Saudi Arabia is a big breakthrough," he said. "I think other things can come. I think we'd all like to see the Saudis grant full diplomatic recognition to Israel as well, but it's progress. And I think there's a lot going on behind the scenes here."

The thawing relationship between the Saudis and Israelis "underlines the really tectonic shift that has taken place in the Middle East, and the Abraham Accords are the visible sign of it," Bolton said.

"There's more coming, and much of it is due to the Iranian nuclear weapons program and support for international terrorism," he added. "The Gulf Arab States and Israel see themselves in a common position worried about what the [Iranian] ayatollahs are going to do."

Ukraine now wants F-16s, other Western fighter jets after getting tanks from US, Germany 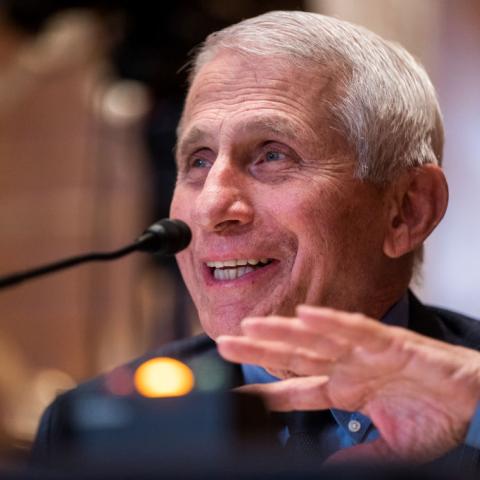 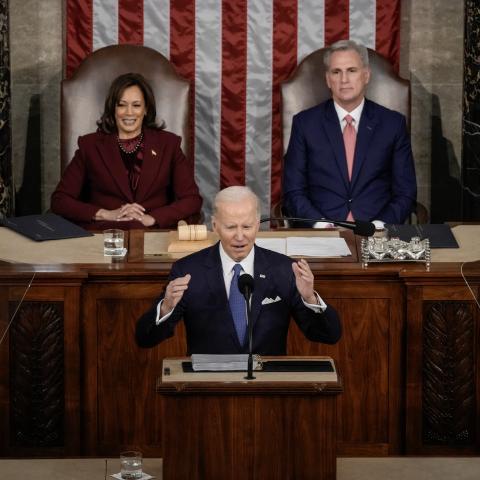 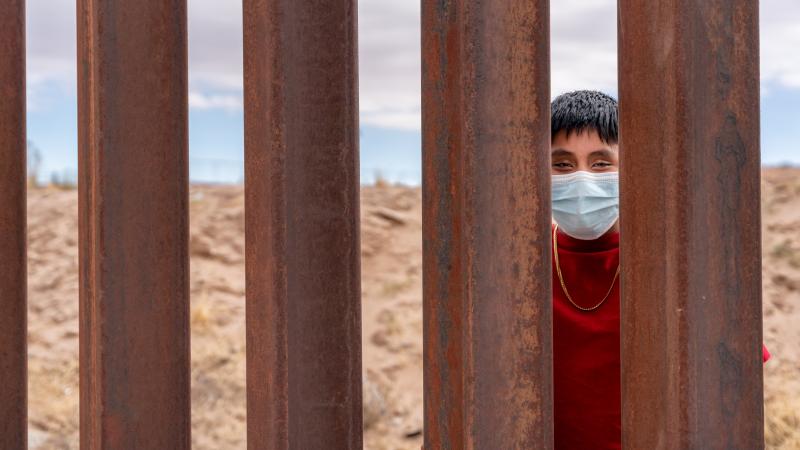 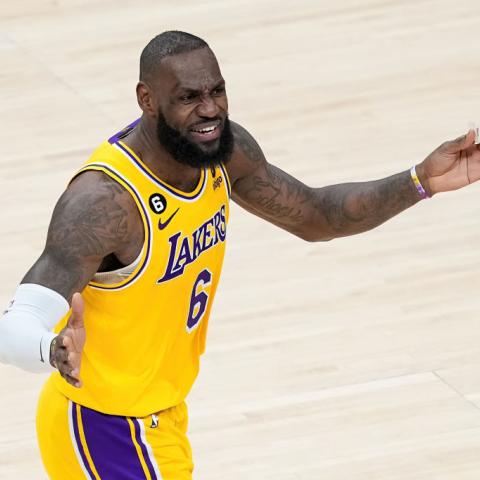 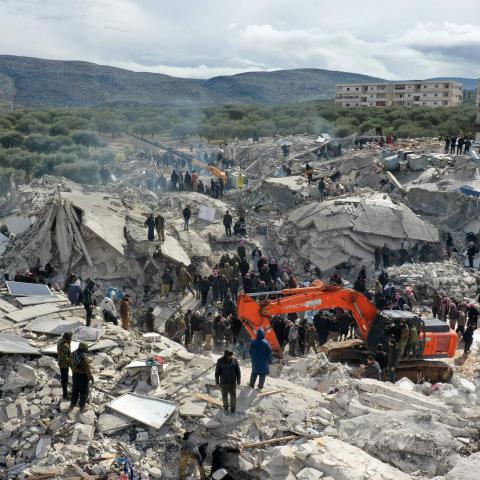 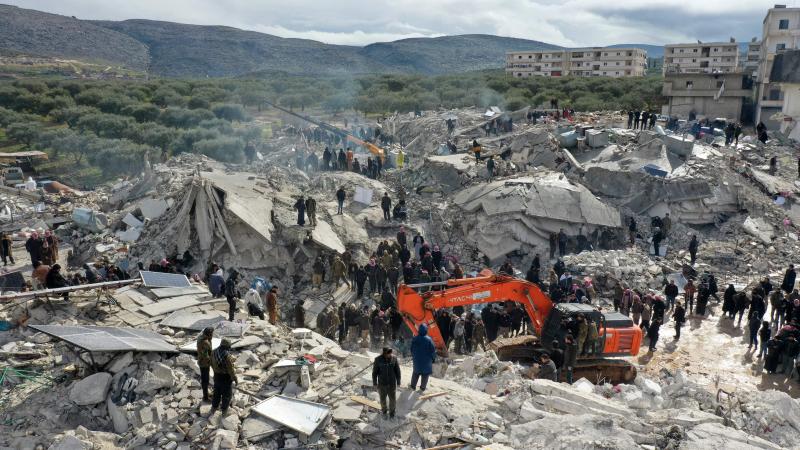 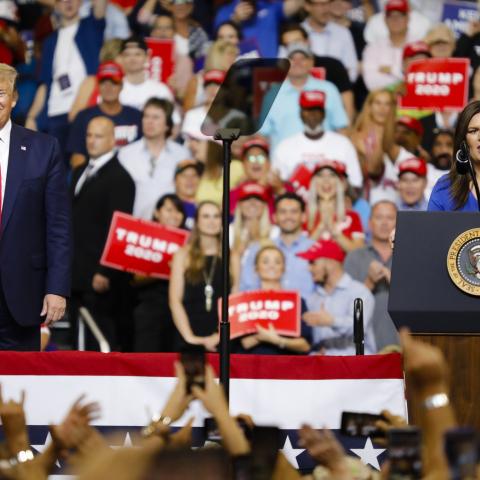 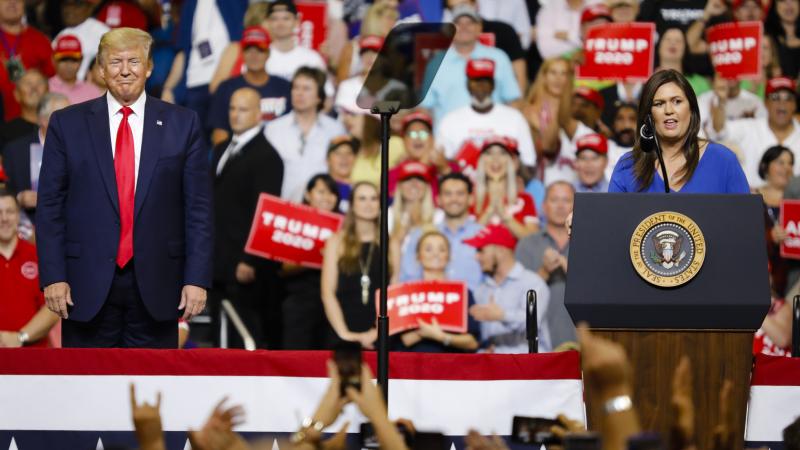