United Nations assembly held online this year, Trump to speak on first day with China on his agenda 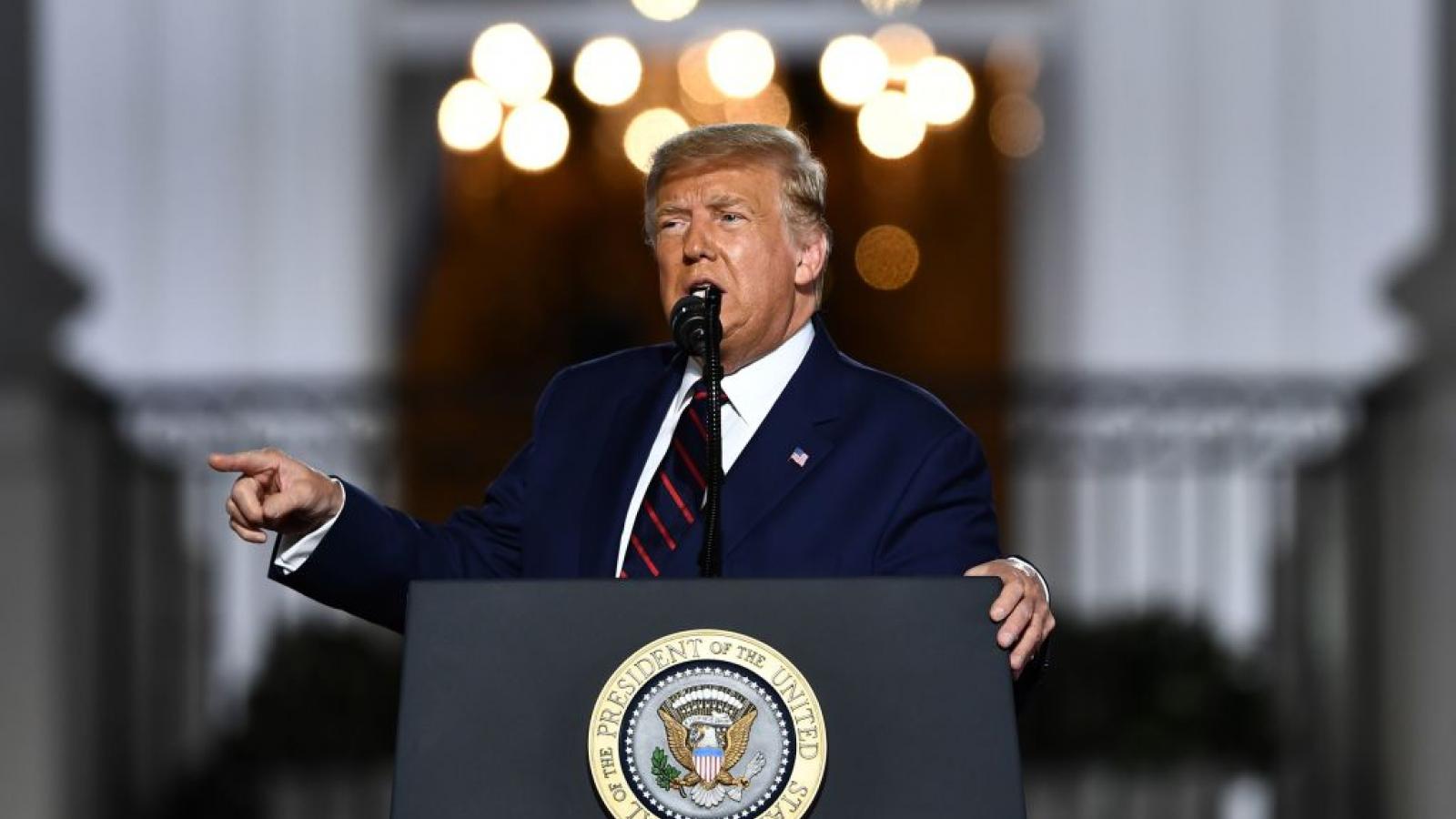 President Trump at the GOP convention
(Photo by BRENDAN SMIALOWSKI/AFP via Getty Images)
By Joseph Weber
Updated: September 22, 2020 - 8:12am

The United Nations on Tuesday begins its annual General Assembly session by video as a result of the coronavirus, with President Trump among the world leaders scheduled to give pre-taped remarks. The president is expected to deliver a speech critical of China, with whom the U.S. has increasingly strained relations.

This year marks the first time that the international body has held its annual session online, taking away the face-to-face diplomacy that has historically been a vital aspect of the gathering at U.N. headquarters in New York City.

The Assembly session officially began Monday with introductory proceedings that marked the U.N.’s 75th anniversary. The U.N. has 193 member nations. The pandemic that has killed more than 960,000 people worldwide and will a central topic of this year’s session. 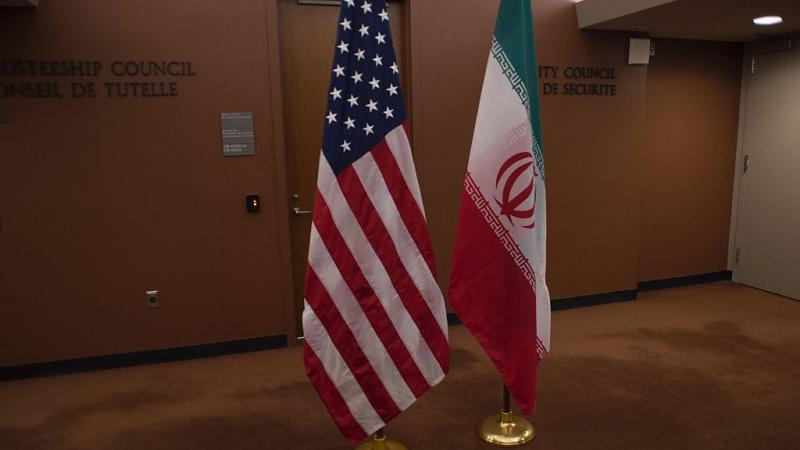 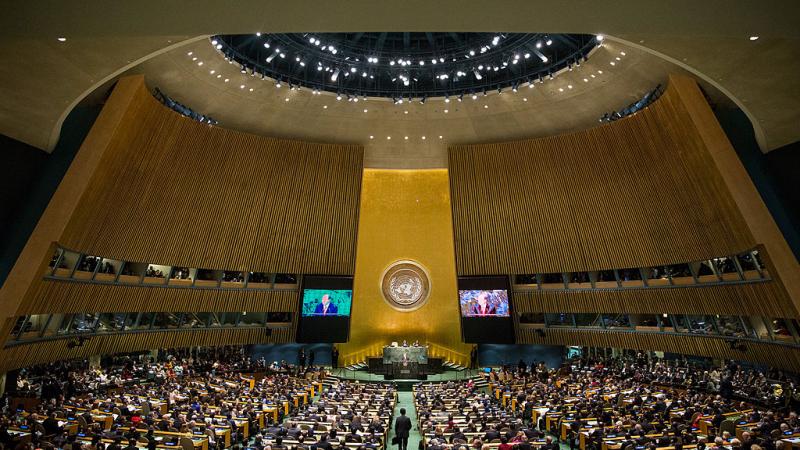