The Taliban hope that the meeting will lead to international recognition of their government in Kabul.

Taliban leaders embarked on Monday for international talks in Moscow that will include possibly five established nations, but not the United States.

The so-called Moscow Format talks, also known as the "Troika-plus," will include representatives from the Taliban, likely joined by those from Russia, China, Pakistan, India, and Iran.

The Taliban hope that the meeting will lead to international recognition of their government in Kabul, and that it will foster better political and economic relations with the world community, Tolo News reported.

"We will not participate in the Moscow talks," Price said. "The Troika-plus has been an effective constructive forum. We look forward to engaging in that forum, going forward, but we're not in a position to take part this week."

Under questioning, Price did not offer a more detailed explanation for the U.S. absence.

"It has been effective in the past, it's just logistically difficult for us to take part this week to support that process," he said. Price neither ruled out nor committed to attending future such talks.

In March, Russia hosted a meeting to discuss Afghanistan. The United States sent a representative to that meeting, as did China, Afghanistan, and Pakistan.

The Islamic Emirate's foreign minister met over the weekend with China's ambassador to Kabul, spokesman Zabihullah Mujahid wrote Monday on Twitter. The two discussed resuming the export of pine nuts from Afghanistan to China. 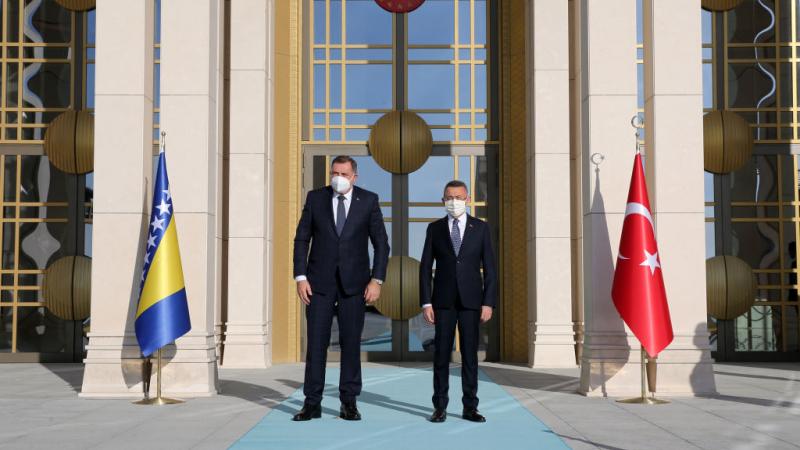