"There is literally one thing you cannot do in this meeting and that is out the victim," a staffer for the Center for American Progress told Buzzfeed. 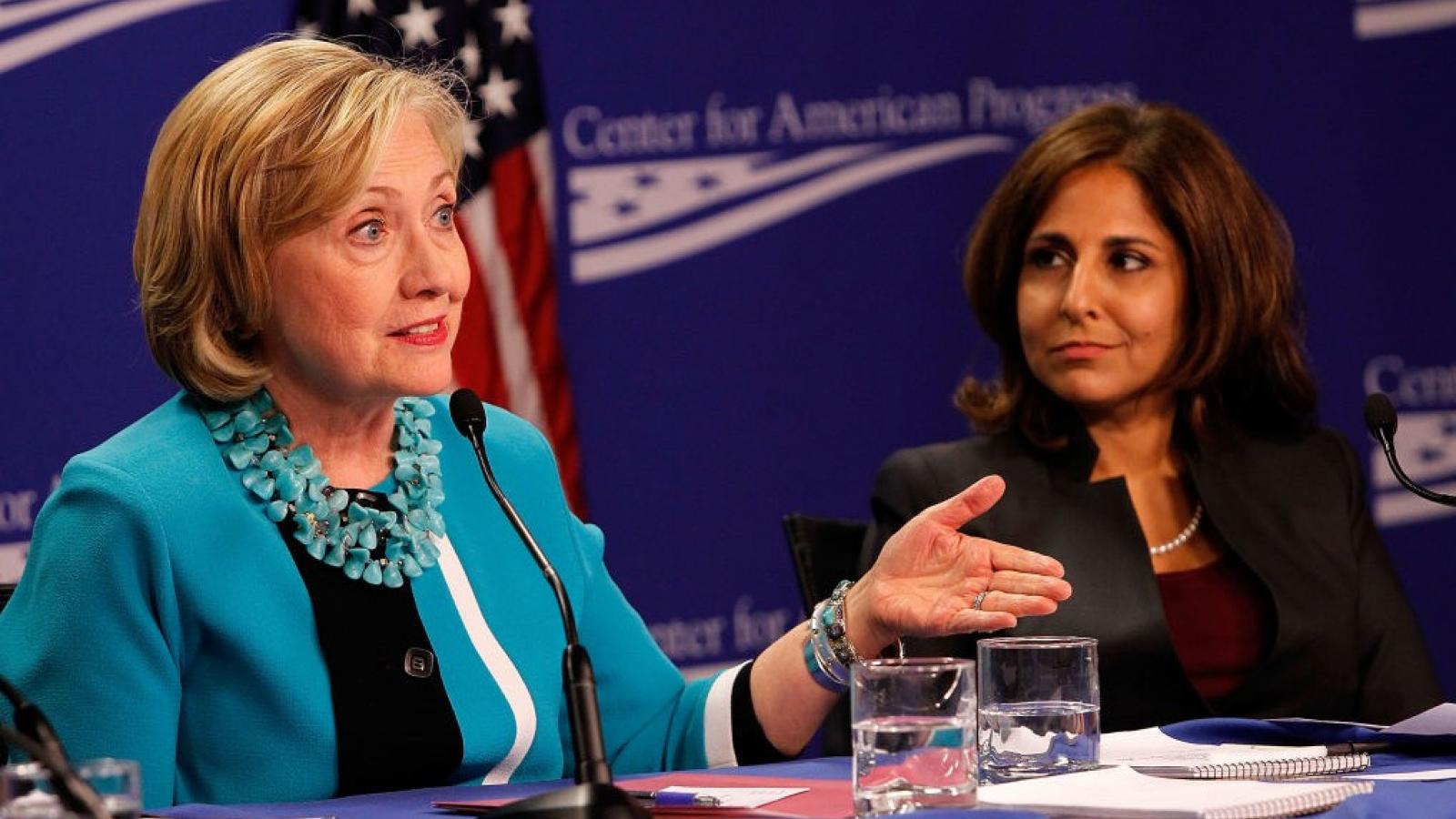 Neera Tanden, president of the liberal Center for American Progress (CAP), has been picked by Joe Biden to head up the White House Office of Management and Budget (OMB). Her selection, though, has caused a firestorm and brought back to the headlines how she handled a case of alleged sexual harassment at CAP: She simply named the anonymous victim.

In an April 2018 story, Buzzfeed reported on a staff meeting that was intended "to restore confidence in the organization's ability to handle the issue and ensure that employees feel safe."

But during the meeting, the liberal website reported, "Tanden named the anonymous victim at the center of that story — a revelation that a CAP spokesperson said was unintentional — and what began as a tense meeting became what three staffers in the room described as a textbook example of the organization's failures to appropriately handle sexual harassment cases."

"There is literally one thing you cannot do in this meeting and that is out the victim and Neera did it multiple times... It also destroys whatever small level of confidence in the system remained," one CAP employee who was in the room said in a text to BuzzFeed News. "As a manager I don't know how I can tell staff to trust the system when the head of the organization just outed the victim in front of the entire organization. It is impossible to trust her."

The allegations came from a woman who said she received unwanted sexual text messages from Benton Strong, then a manager on her team.

Tanden, a longtime ally to 2016 Democratic presidential candidate Hillary Clinton, sought to shut down the controversy, giving a statement to Buzzfeed through a CAP spokesperson, who said that Tanden "unintentionally said the complainant's first name in the meeting today, and immediately and profusely apologized for it."

"She feels awful that it happened," said the spokesperson, "and that the victim's negative experience was compounded; she also expressed that the victim's actions in coming forward were courageous. Neera's horror was very evident in the meeting."

But that didn't work too well.

"Neera lost the organization today," another CAP employee who was in the meeting told Buzzfeed. "There was so much angst in that room. She outed the victim, and the subtext of every question was a lack of confidence in her leadership and ability to create trust within the organization."

On Sunday, one opinion writer blasted Tanden, saying that outing a sexual harassment victim was "both a failure of leadership and feminism."

"After years of fulminating about sexual misconduct allegations levied against President Trump, Tanden's failure to abide by the most basic tenets of fairness to sexual misconduct accusers constitutes the most rank hypocrisy," wrote the Washington Examiner's Tiana Lowe. "As a moral matter, it's both a failure of leadership and feminism. But as a purely pragmatic one, it demonstrates the sort of horrific judgment that invites not just leaks but also lawsuits. In any sane world, Tanden's job at CAP would have been in question at best, and the thought of a presidential appointment rendered unthinkable."

Shortly after Biden announced the Tanden pick, Sen. John Cornyn (R-Texas) said through a spokesman that Tanden "stands zero chance of being confirmed."

Cornyn spokesman Drew Brandewie said Tanden's past history of "disparaging comments about the Republican Senators' whose votes she'll need" will make her confirmation highly unlikely should the GOP retain control of the chamber. The makeup now is 50 Republicans and 48 Democrats (including two independents), with two seats up for grabs in Georgia on Jan. 5. 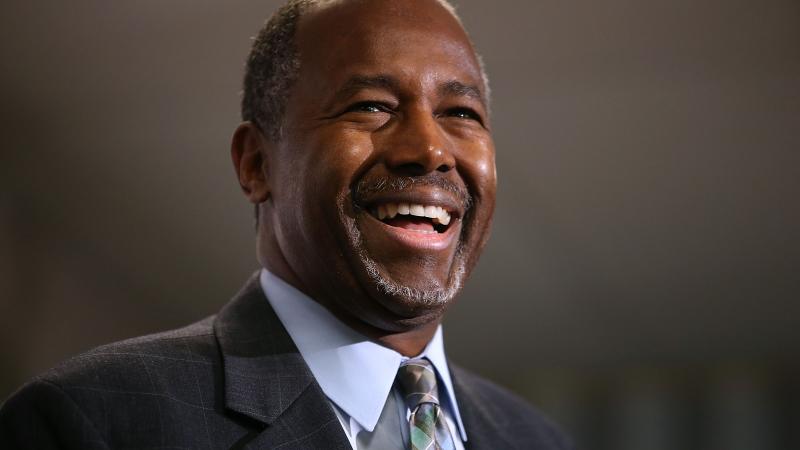 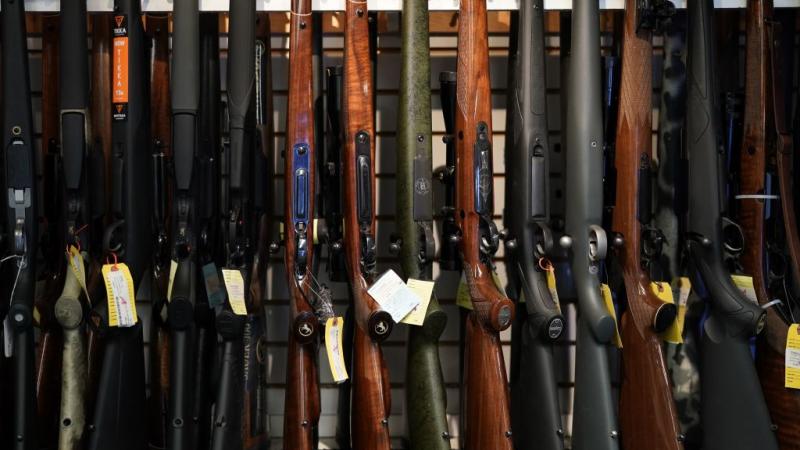