The aircraft allegedly came from an airbase several hours north 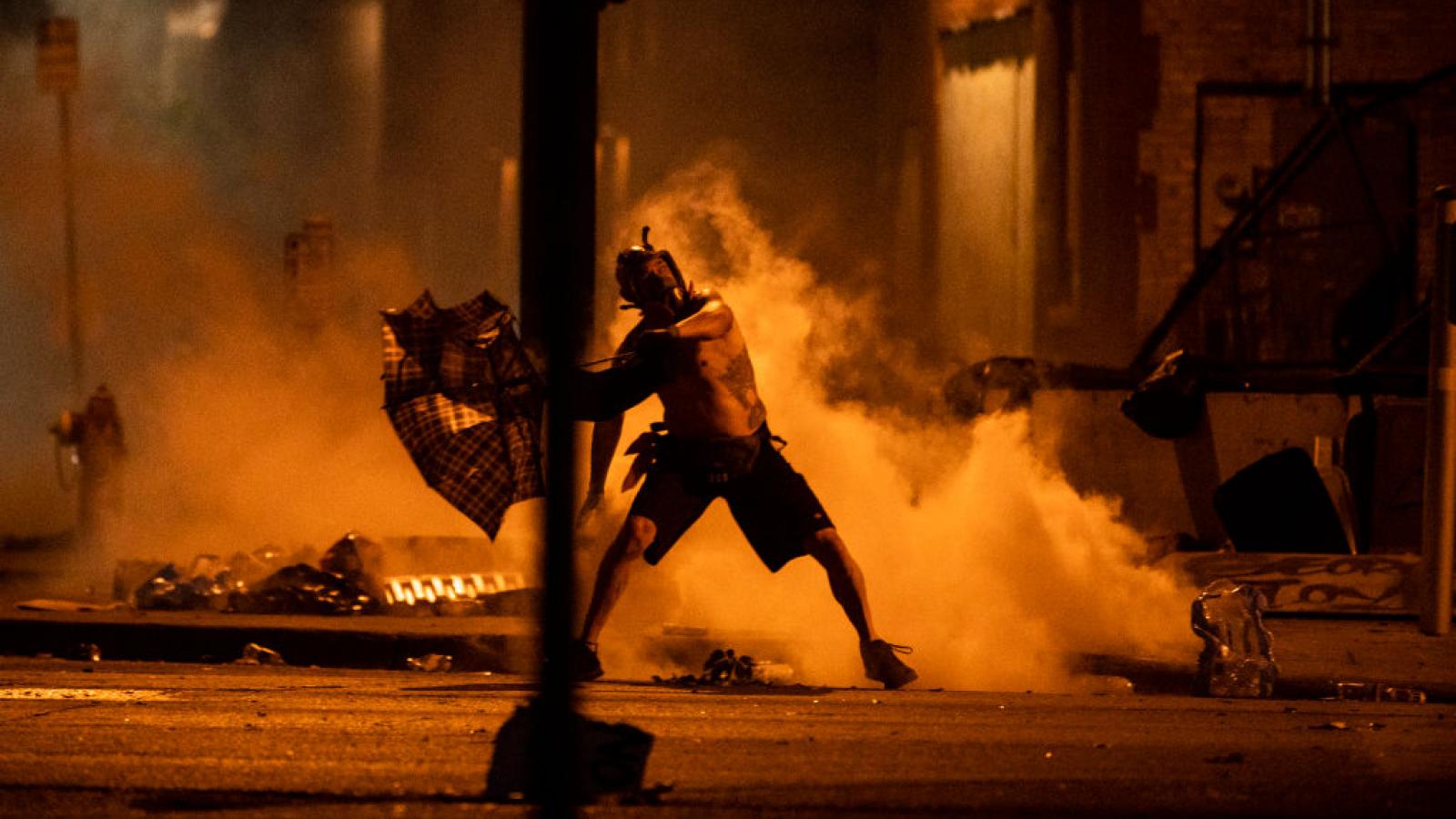 Amateur flight trackers have spotted a Customs and Border Protection drone circling Minneapolis as the city burned and protesters rioted after the police-involved death of George Floyd this week.

The aircraft was spotted Friday via the ADS-B Exchange, a website that bills itself as "the world’s largest public source of unfiltered flight data."

Jason Paladino, a reporter for the Project on Government Oversight, tweeted images of the drone's flight path on Friday afternoon.

The craft was "flying in a hexagon," he also wrote, later noting that at one point the drone was "deviating from [its] flight path, flying directly over city."

The agency reportedly later told congressional officials that the drone "was preparing to provide live video to aid in situational awareness at the request of our federal law enforcement partners in Minneapolis."

The ACLU, meanwhile, slammed the drone's surveillance of the area, claiming that CBP is a "rogue agency" whose "use of military technology to surveil protesters inside US borders is deeply disturbing, especially given CBPs lack of clear and strong policies to protect privacy and constitutional rights."