Only one Republican, Lisa Murkowski voted in favor of Rep. Haaland. 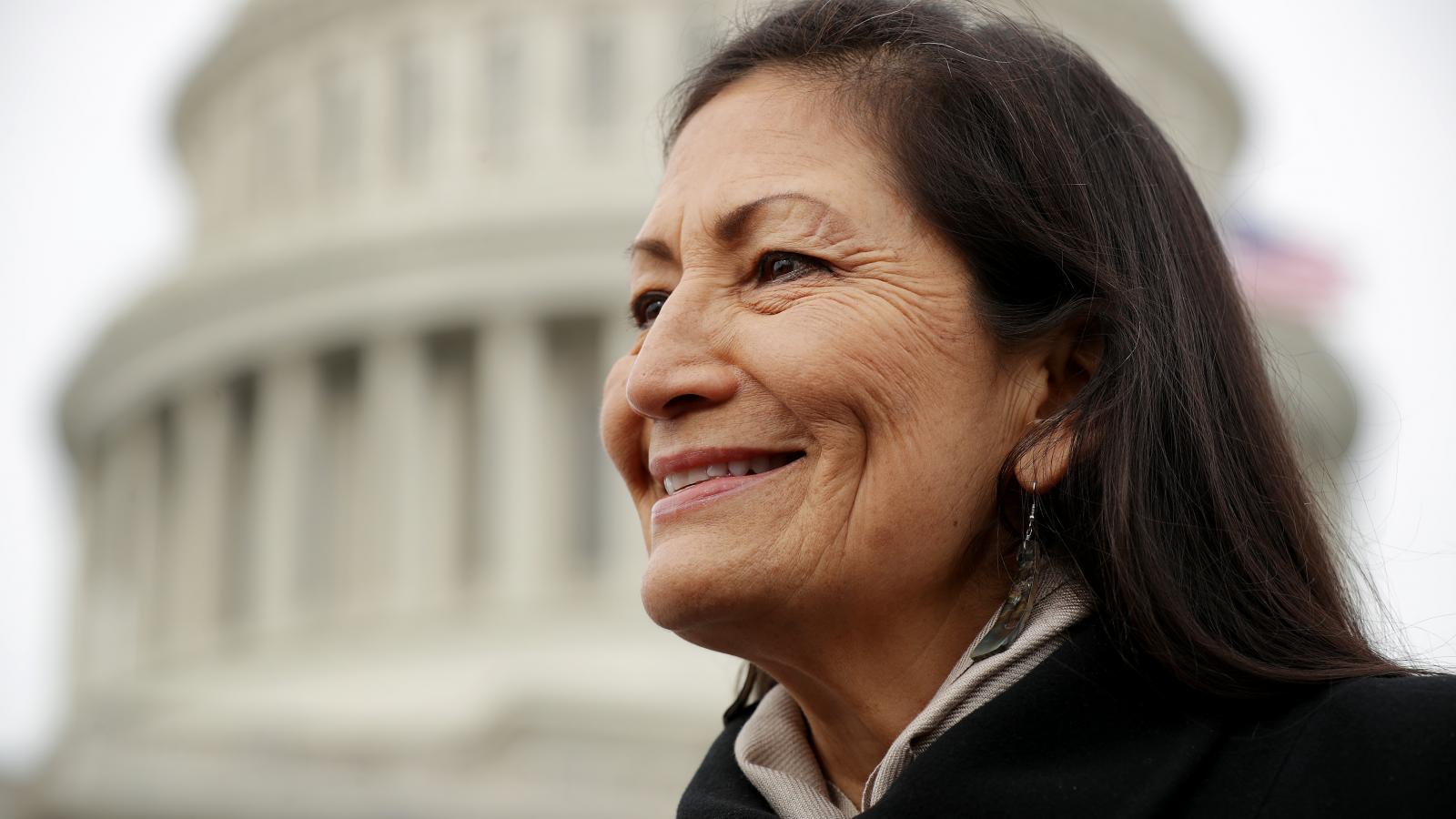 The Senate Committee on Energy and Natural Resources voted Thursday in favor of sending the nomination of Rep. Deb Haaland for Interior secretary to a final chamber vote.

The vote was 11-to-9, with Alaska GOP Sen. Lisa Murkowski, who was considered the decisive vote, putting her support behind President Biden's nominee.

"I've decided to support this nomination today, to support the first Native American who will hold this position, and with the expectation that representative Holland will be true to her word, not just on matters relating to native peoples but also responsible resource development and every other issue," Murkowski said during the hearing.

The Senate is now split 50-50 between Democrats and Republicans, with Vice President Kamala Harris as the tie-breaker. Haaland is expected to be confirmed in the full Senate, in which confirmation requires only a simple majority. 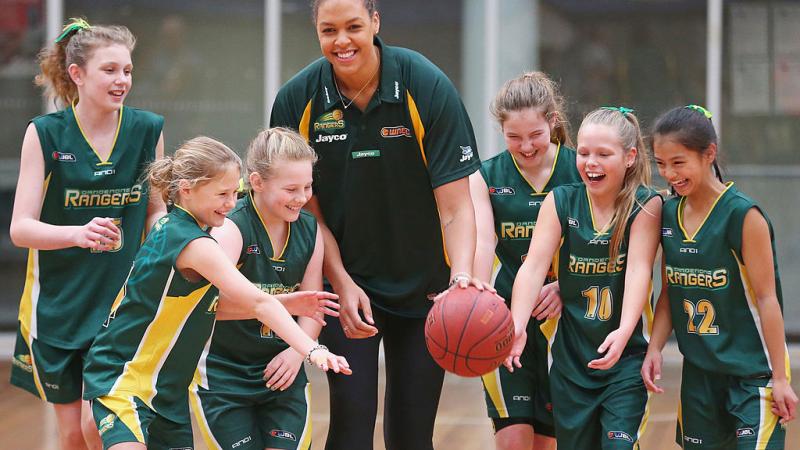