The FBI spends $42 million a year on confidential human sources but does not properly vet or manage them, a new report warns. 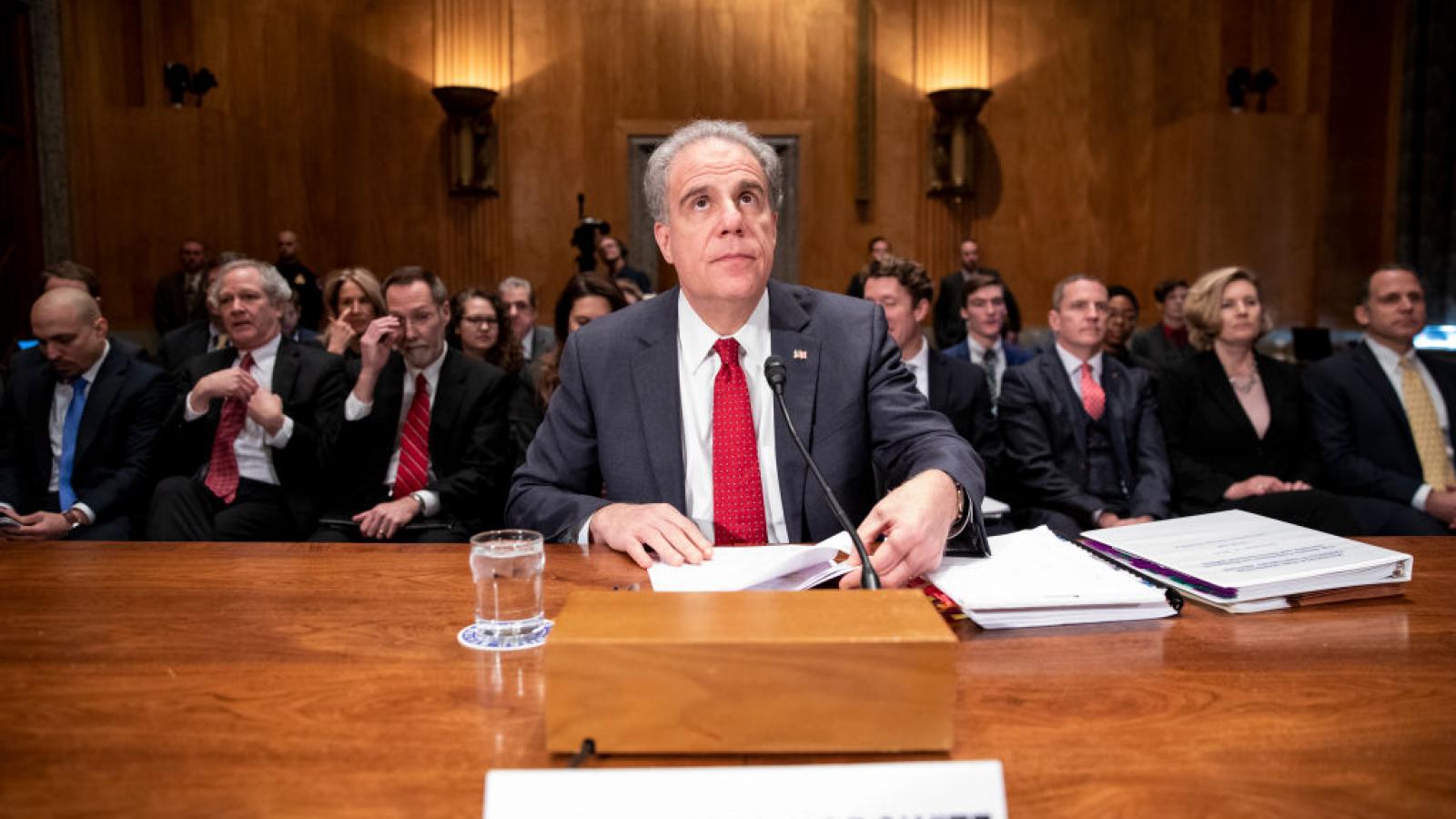 The former British spy Christopher Steele and his now infamous Russia collusion dossier became a powerful reminder that the FBI often relies on confidential human sources, or informants, to make cases. And investigations are only as good as the information fed to agents.

It turns out, according to a stinging new report by Justice Department Inspector General Michael Horowitz, that the FBI has done a poor job over the last decade vetting informants for their credibility and reliability and documenting “red flags” when warranted.

Horowitz rebuked the bureau in a report released this week for failing to follow Justice Department procedures in vetting informants and allowing for a lengthy backlog of required validation reports about the reliability and credibility of long-term confidential human sources (CHS).

The internal watchdog found “significant weaknesses,” including inadequate resources dedicated inside the FBI to vet informants, artificial limits on long-term reviews that did not consider the full five years of work of an informant and a poorly designed electronic records system.

“These factors increased the likelihood that the FBI has not adequately mitigated the risks associated with long-term CHSs, including the risks posed by overly familiar and non-objective handling agents and CHS relationships,” Horowitz warned.

The most troubling revelation in the report, however, may be that some of the FBI analysts used to vet informants complained they were “discouraged from documenting conclusions and recommendations” about an informant’s credibility or reliability.

One analyst, for instance, reported being told not to document a request to polygraph a suspect informant. And multiple FBI officials admitted efforts to keep the validation reports of informants void of derogatory information because FBI “field office do not want negative information documented” that could aid defense lawyers or stop informants from becoming government witnesses at trial.

Such behavior “may have increased the likelihood that red flags or anomalies were omitted” about long-term informants, the 63-page report warned. Such concerns were widely held.

For instance, one member of a joint Justice Department-FBI committee known as the HSRC that approved long-term informants’ service reported being “deeply concerned that the limited scope of the long-term validation review may potentially be omitting important information or critical red flags.”

The report also included one very important piece on the FBI’s reliance on informants: it showed the bureau spends an average of about $42 million a year on them.

This IG report did not mention Steele, arguably the FBI’s most famous informant of recent years.

But Horowitz is expected to release a massive report next month on possible failures and abuses by the FBI in the Russia collusion investigation, including efforts to use Steele’s dossier to help secure a Foreign Intelligence Surveillance Act warrant to surveil a former Trump campaign adviser.

The FBI’s reliance on Steele has raised significant public concerns, including that he was being paid to do his work to find dirt on Trump by the opposition research firm for Hillary Clinton and the Democratic National Committee, had expressed a bias against Trump and had been leaking to the news media while working for the FBI. His source relationship was ended because of the latter concern.

In addition, an FBI spreadsheet created to validate Steele’s allegations against Trump found most of the information in the dossier to be unconfirmed, debunked or simply open source information found on the Internet, sources have told me.

The latest IG report shows the Steele episode may ultimately be viewed as part of a larger systemic issue with the FBI’s handling of one of its most important investigative resources: confidential human sources or informants. 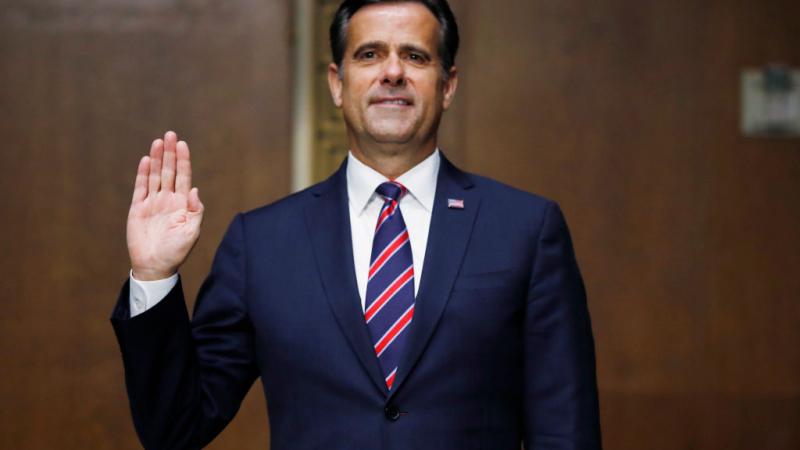