Questions about the sensitivities of PCR tests have lingered since summer 2020, but FDA stands behind them as the best detection tool for COVID-19. 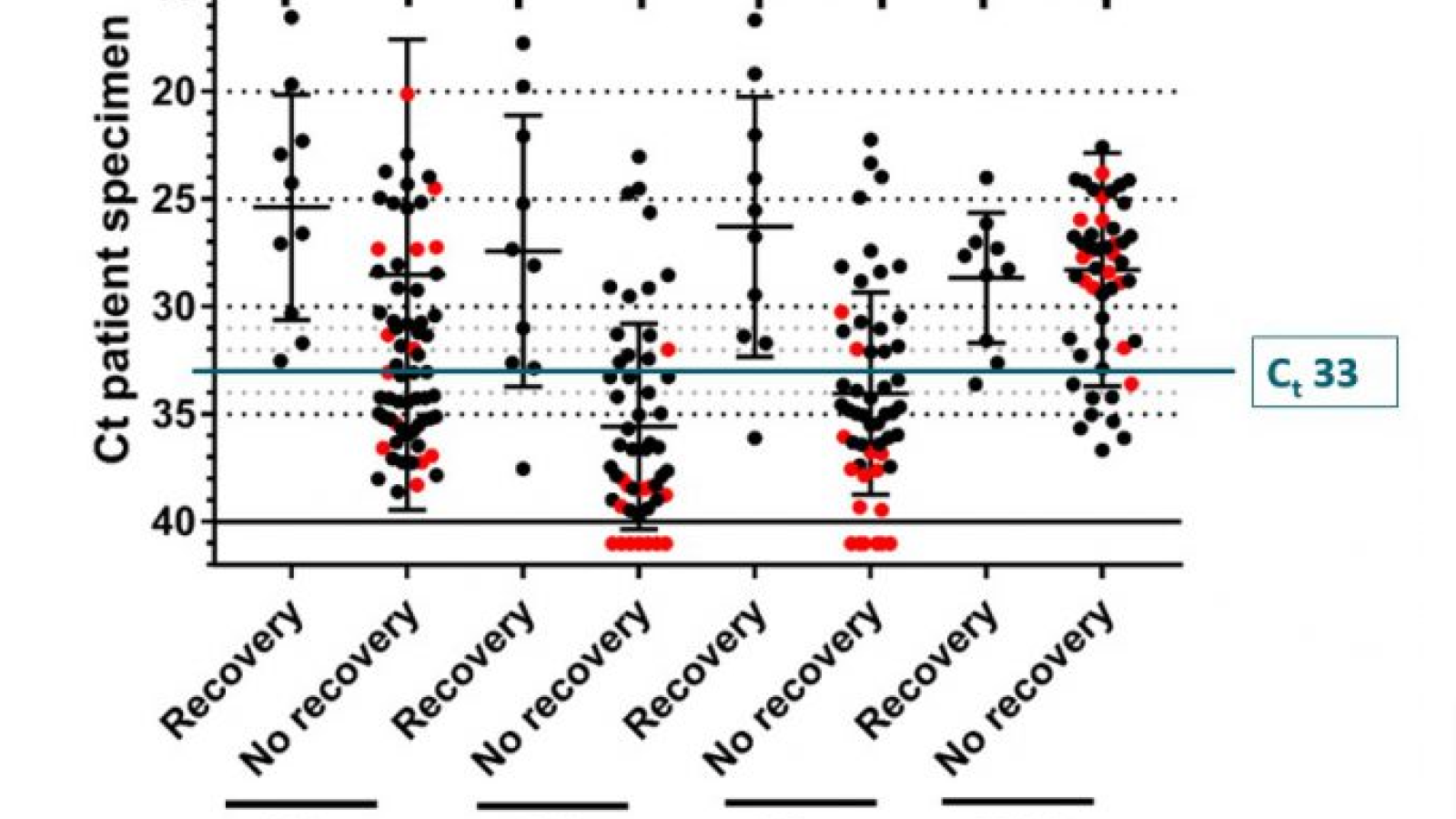 Centers for Disease Control and Prevention Director Rochelle Walensky's recent admission that common tests for COVID-19 can detect long-gone infections has some calling into question the Food and Drug Administration's claim that the tests represent the "gold standard" for diagnosing coronavirus.

The CDC's new caution also falls in line with reports going back 16 months about widespread false positives among the so-called PCR tests, particularly when labs run them at high "cycle thresholds," which pick up viral loads that may be dead or too small to transmit.

The CDC's decision Monday to halve the recommended "isolation" time for asymptomatic COVID-19 infections amid the Omicron wave, regardless of whether individuals test negative, prompted consternation in some medical circles.

The agency justified the new 5-day isolation by claiming "the majority of SARS-CoV-2 transmission occurs early in the course of illness, generally in the 1-2 days prior to onset of symptoms and the 2-3 days after."

But Walensky also emphasized that neither rapid antigen tests, which are currently in short supply, nor PCR tests were appropriate for determining if a person can safely leave isolation.

She told CBS Mornings that antigen tests may not be sensitive enough to detect infectiousness, while PCR tests are so sensitive that "it can stay positive for up to 12 weeks, for months and months." People would have to stay isolated "for a very long time if we were relying on PCRs," she told Good Morning America.

The significance of Walensky's declaration, which has sweeping implications for COVID policy in the workplace, school and travel settings, went largely unnoticed except among skeptics of COVID policy.

"We've been saying since summer 2020 that the PCR test can be positive at 5 days or 75 days. And ONLY JUST NOW is it being used to adjust policy," he said. Neither Rational Ground nor Hart responded when asked to provide his sources.

Hart is suing Facebook, Twitter and the feds for viewpoint discrimination by "conspiring … to censor messages with which [the government] disagrees." The suit was triggered by Facebook suspending him over a graphic questioning the science behind school mask mandates.

The New York Times highlighted the sensitivity problem with PCR tests in August 2020. In a review of testing data with cycle thresholds (CTs) from Massachusetts, New York and Nevada, the newspaper found that "up to 90 percent of people testing positive carried barely any virus."

The newspaper said most tests in the U.S. were run at 40 CTs and "a few at 37," but experts it consulted said the threshold should be 30-35, if that high. The following month, Science highlighted the debate over whether CTs should be included with test results.

At the time, the CDC's isolation guidance said any CT above 33 would be unlikely to find live virus. That figure is missing from the CDC's current version of guidance.

The tests were drawing concern early in the pandemic as well.

The director of a Connecticut lab warned Dr. Anthony Fauci, director of the National Institute of Allergy and Infectious Diseases, in March 2020 that the protocol "is known to generate false positive results when used to detect influenza A virus and MERS-CoV, another Coronavirus."

The FDA made the "gold standard" claim about PCR tests in a Kaiser Health News-PolitiFact "healthcheck" in July, after the CDC announced it would withdraw the emergency use authorization (EUA) request for its PCR testing protocol in 2022.

The July 21 "lab alert" has drawn renewed attention because of the Dec. 31 deadline it gave. "CDC encourages laboratories to consider adoption of a multiplexed method that can facilitate detection and differentiation of SARS-CoV-2 and influenza viruses," it said.

Experts and the feds told Kaiser Health News-PolitiFact that the alert actually means the CDC wants labs to consider testing methods that can simultaneously detect either COVID or flu.

FDA spokesperson Jim McKinney told the publication that PCR tests are the "gold standard" for COVID diagnosis, pointing to data showing that the CDC's protocol distinguishes between COVID, "different types of flu and other coronaviruses."

The CDC didn't answer Just the News queries about whether it considers the tests the "gold standard" in light of Walensky's comments that they can show positives for up to 12 weeks.

McKinney told Just the News the FDA stands by its assessment of PCR tests. The "high sensitivity and specificity" is precisely what makes those tests the best, he said.

The CDC's acknowledgment is not new, McKinney said, pointing to the agency's clarification of updated isolation guidance in August 2020, two weeks before the Times report on PCR tests.

While it said "people can continue to test positive for up to 3 months after diagnosis and not be infectious to others," the CDC said that "does not imply a person is immune to reinfection" within three months. (A review of global databases last month found reinfections of the naturally immune were "rare" and "generally mild.")

McKinney also noted the FDA told the Times that "commercial manufacturers and laboratories set their own" CT levels.

He emphasized to Just the News that PCR tests are "prescription," so healthcare providers are involved in administering and interpreting results. Every test should come with a unique fact sheet, he said.

The first EUA test on the FDA's list, for example, says a positive result "very likely" is correct but there's a "smaller possibility" that it's wrong, especially in areas with few COVID cases. "Your healthcare provider will work with you to determine how best to care for you based on the test results along with medical history, and your symptoms," it said.