Treasury Secretary Janet Yellen on Friday admitted that the day's dispiriting U.S. jobs report signaled that the U.S. economy has a long way to go before fully recovering from its current slump, though she said the report nevertheless signaled progress of a kind.

The U.S. economy added just 266,000 jobs in April, well below the forecasted job growth of roughly 1,000,000. In a press conference at the White House on Friday, Yellen said the report "underscores the long haul climb back to recovery" following over a year of COVID-19 lockdowns and government closures of wide swaths of the economy.

"But let me be clear, the 266,000 jobs added in April represent continued progress," she said, noting steady job growth over the past three months.

"I believe we will reach full employment next year, but today's numbers also show that we're not yet finished," she continued. 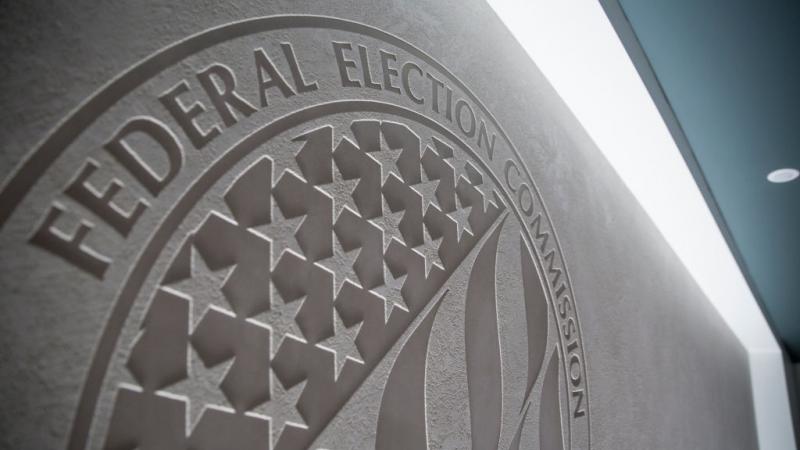