The new rule allows parents to choose whether their children are released or indefinitely detained. 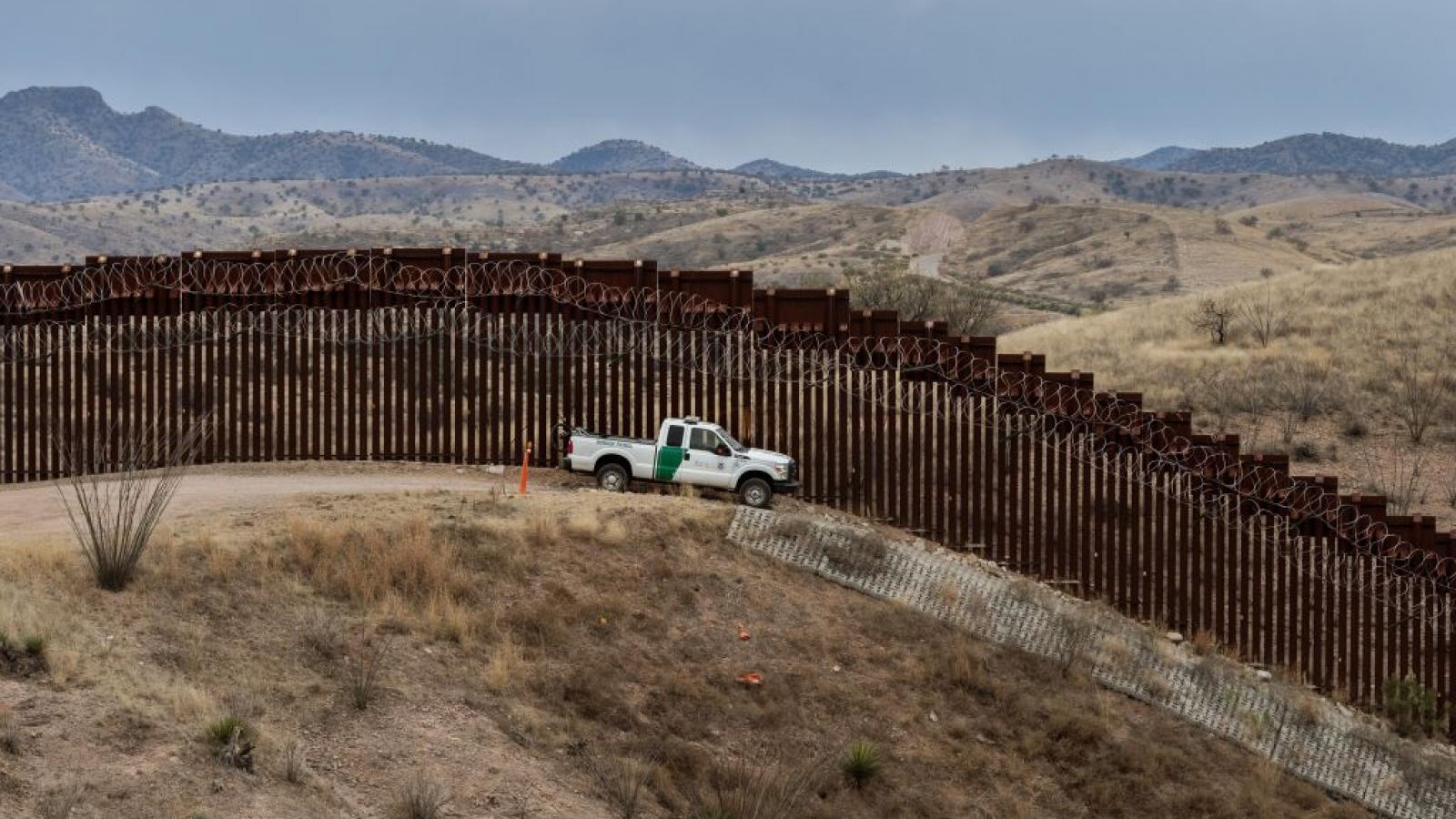 A new policy reportedly put in place by U.S. Immigration and Customs Enforcement orders illegal immigrant parents to choose whether or not they will be separated from their children, a modified version of an earlier separation policy that was scrapped nearly two years ago.

ICE officials on Thursday allegedly began handing out a form to unlawful immigrants detained in federal facilities, one that would allow them to either release their children into someone else's custody or else keep them detained in lockup with their parents.

Federal rules regarding immigration dictate that minors must be released from immigration custody as quickly as possible. A leaked copy of the form, obtained by NBC News, states that the new policy is in compliance with those rules, yet immigration rights activists have contended that the new rule is a misdirection to circumvent immigration regulations, meant to essentially force parents to keep their children contained.

ICE has said that it is "exploring all options" regarding how to enforce federal dictates on child detention. It argued the new form does not constitute a "binary choice," as critics have deemed it.

In June of 2018 President Trump declared via executive order his administration's intent to "maintain family unity" in illegal immigration matters "where appropriate and consistent with law and available resources." The Trump administration had earlier been harshly criticized for its family separation policies.

Concerns have been raised in recent months over the possibility of COVID-19 outbreaks at crowded immigration facilities. ICE stated earlier this month that an immigrant in its custody had died of the disease. 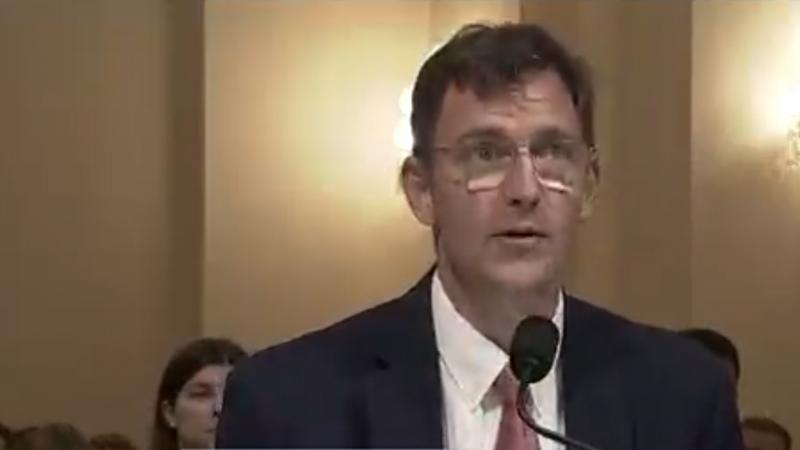 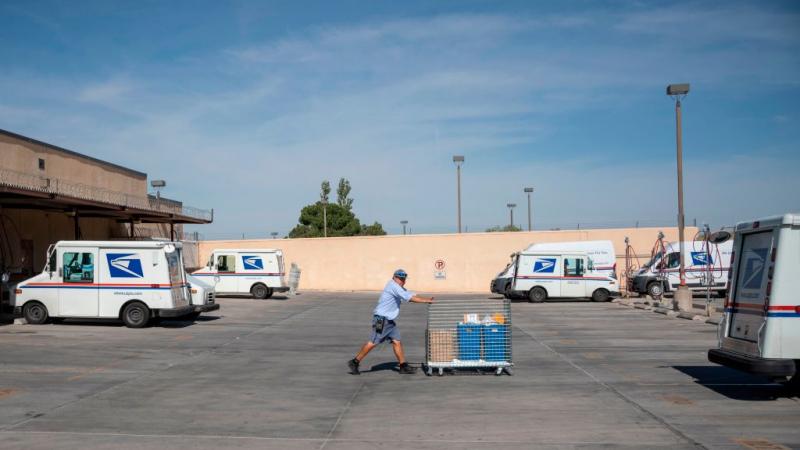 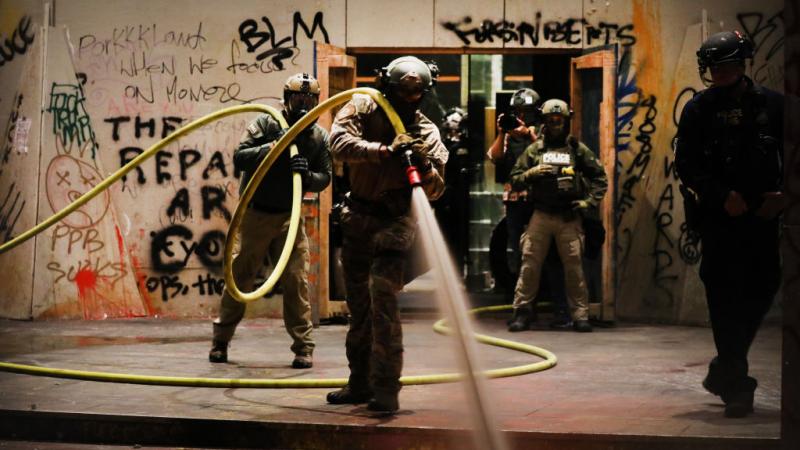