The Office of the Inspector General for the Treasury Department has found that the department “properly” processed a request from House Democrats to hand over President Trump’s tax returns – the department denied the request by the Ways and Means Committee.

The IG memo additionally signed off on the actions of Treasury Secretary Steve Mnuchin, who oversaw the process.

Deputy Inspector General Richard Delmar wrote that Mnuchin’s denial of the committee’s request was based on an opinion from the Justice Department’s office of legal counsel.

In April of last year, House Ways and Means Committee Chairman Richard Neal (D-Mass.) requested six years of President Trump’s personal and business tax returns from the IRS. The Treasury and Internal Revenue Service rejected the request, leading to the inspector general’s investigation, in addition to a lawsuit that has not yet been resolved.

“From the beginning, Democrats have insisted that something must be awry if they didn’t immediately get their way. But that’s not how checks and balances work and it’s not how the process of congressional oversight works,” said Sen. Chuck Grassley (R-Iowa), the chairman of the Senate Finance Committee, who requested that the IG report’s findings be made public. 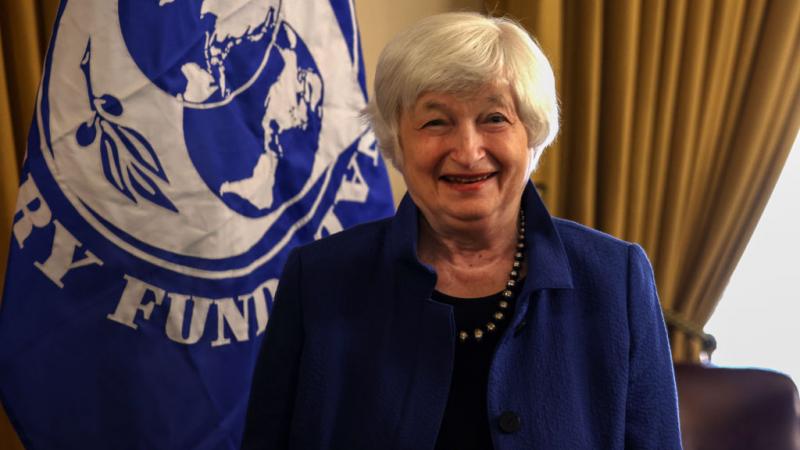 Yellen amends previous inflation prediction, says it will be 'closer to 4%' this year