IRS data shows the country's wealthiest individuals over the past 15 year have paid nearly nothing in federal income tax, an investigate report released Tuesday shows.

The review by ProPublica, the investigative journalism organization, is based upon tax-return data from thousands of the nation's wealthiest including Amazon's Jeff Bezos, Tesla's Elon Musk and investor Warren Buffett.

Many including Bezos legally exploit loopholes and take advantage of tax code wording. A lot of income for the wealthy isn't reported because such codes don't consider money made from capital gains – on stocks, real estate and other investments – as "taxable income," according to The Center on Budget and Policy Priorities.

In 2007 and 2011, Bezos did not pay any money in federal income tax, while in 2018, Tesla founder Elon Musk also paid nothing in income taxes.

From 2014 to 2018, Jeff Bezos's wealth grew by $99 billion. He reported over that period a total income of $4.2 billion to the Internal Revenue Service. Yet he paid $973 million in taxes, or an effective tax rate of 0.98%, according to ProPublica.

Warren Buffet, a multimillionaire who has been a proponent of increasing taxes on the wealthy, paid only a 0.10% effective tax rate during that time. He reported a total income of $125 million, paying only $23.7 million, despite his wealth increasing by $24.3 billion. During that time, Buffet paid roughly 10 cents for every $100 he added to his wealth. 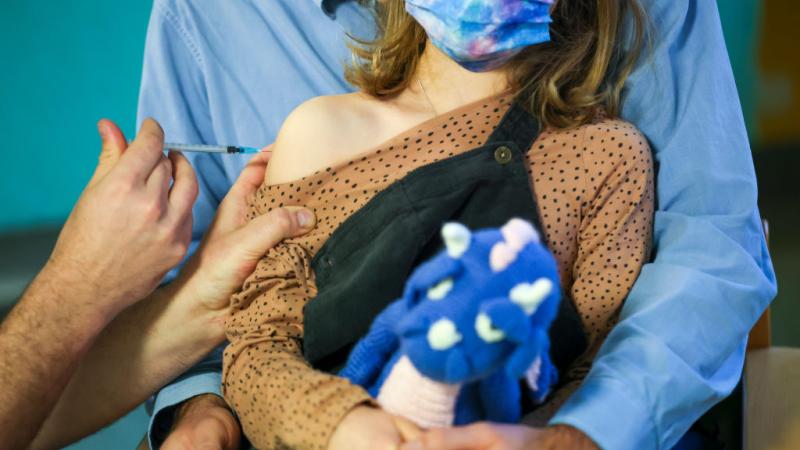