Gender-critical feminists call on VA to stop forcing staff to "participate in the fantasy" that sex can change, Army to protect women from "high risk for sexual violence" with anatomically intact males in their showers. 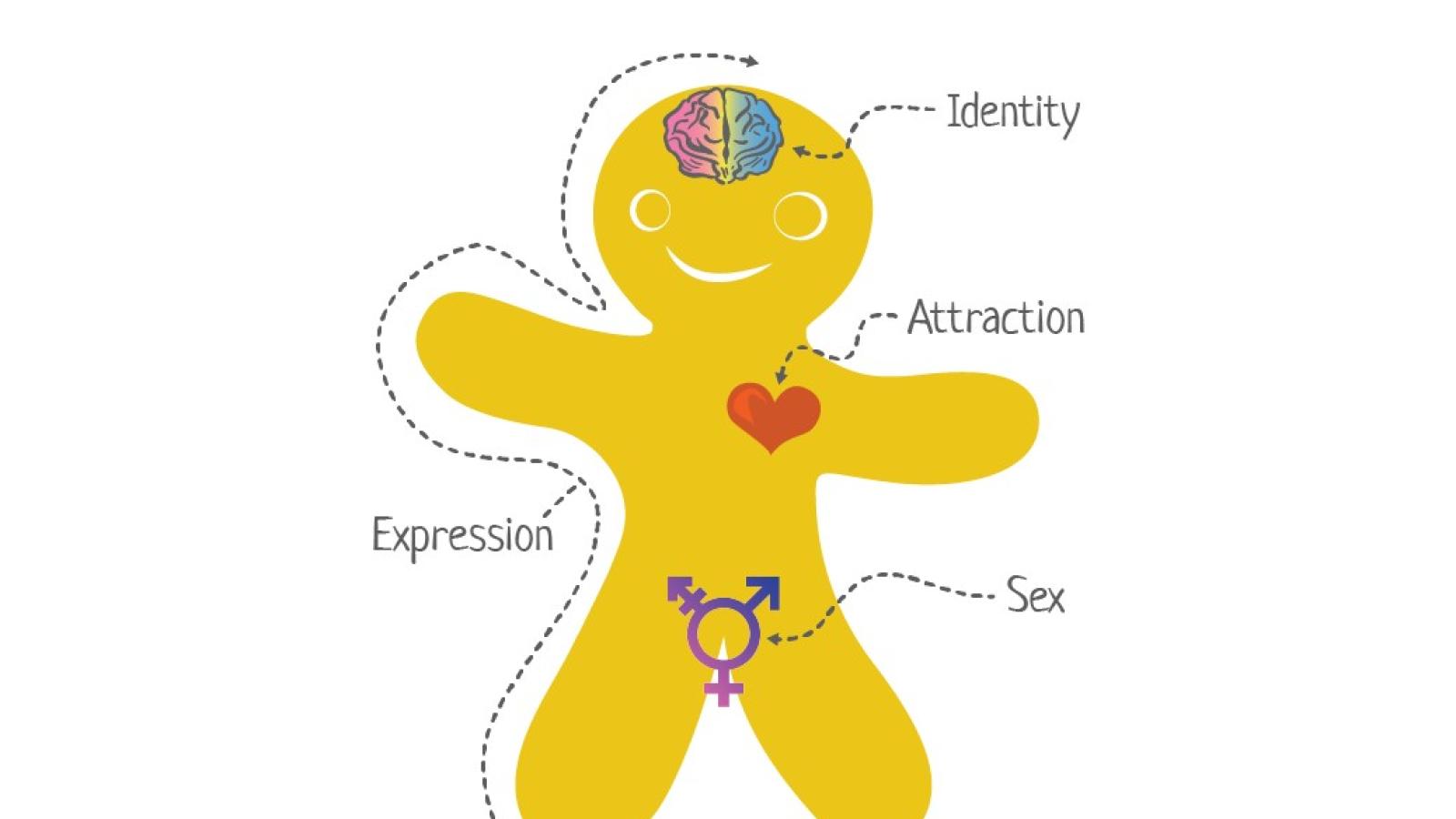 The Department of Veterans Affairs formally recognizes the gender fluidity popularized in the federal government by disgraced former energy official Sam Brinton. The U.S. Army apparently does not, but female service members will have trouble keeping determined males out of their showers.

The gender policies could come under legal scrutiny if the Supreme Court addresses the new split between federal appeals courts on school restroom policies based on gender identity.

Just before the new year, the full Atlanta-based 11th Circuit overturned a three-judge panel and upheld a Florida high school's sex-based policy that denied a female student access to the boys' bathroom despite her double mastectomy, hormone therapy and gender dysphoria diagnosis.

The majority — all but one appointees of President Trump — said upholding self-identification would "refute the Supreme Court's longstanding recognition" that sex "is an immutable characteristic determined solely by the accident of birth."

A 4th Circuit panel led by two Obama appointees ruled the opposite in a 2020 case also involving a female student and boys' bathroom. Unlike the 11th Circuit, the Richmond-based 4th refused the Virginia school district's petition for a full court rehearing.

The Supreme Court declined to intervene in 2021, though justices Samuel Alito and Clarence Thomas said they would have accepted the appeal. Republican Gov. Glenn Youngkin has since proposed to treat students by sex in "model policies" for Virginia schools, though the guidance hasn't been finalized.

The VA justifies its 175-page human resources training, which overwhelmingly focuses on gender identity, on the grounds that 134,000 veterans and 15,000 current service members are transgender, citing unsupported statistics from the Center for Transgender Equality.

The training dated Nov. 15, 2021 features the cartoon "Genderbread Person," which distinguishes gender identity, expression, biology and attraction from each other and has been adopted by medical schools including the University of Washington's and University of Utah's.

The original 2011 version by artist-activist Sam Killerman hewed closely to sexual biology but has since moved away, adding the suffix "-ness" to man, woman, male and female and describing sex as "assigned at birth" rather than immutable.

The VA appears to be using an early Genderbread version, perhaps internally customized, as evidenced by its fixed categories for men/transgender/women (identity) and male/intersex/female (biology). Subsequent graphics, however, describe gender as a "continnum [sic]" and "spectrum" of Venn diagrams.

The department instructs personnel on gender fluidity among two dozen "gender options" including pansexual, two-spirit, agender and "neutrois," described on a gender wiki as a "null" category similar to agender.

A "basic facts" page about nonbinary people claims they are "nothing new" and "not all" get treatment to make their body "more congruent" with their identity. A page on "being respectful" says "figuring out which bathroom to use can be challenging" for "many" nonbinary people. They provide no attribution.

Other categories, including race, class and immigration status, come up on various gender "privilege" exercises, and one graphic invokes intersectionality to explain how "the overlap of social identities ... MAY contribute" to a given person's systemic discrimination.

Transgender employees have the right to use whichever bathroom and pronouns they want, and colleagues should "be mindful" of their pronouns and "relax about the bathroom."

The gender-critical Women's Liberation Front, which is suing California on behalf of female inmates for its self-identification prison placement law, told Just the News it was "extremely concerned" by the VA's posted LGBTQ+ policies.

Forcing employees to use patients' preferred pronouns compels them to "participate in the fantasy" that sex can change and affirm the "delusions" of patients, Executive Director Mahri Irvine wrote in an email.

The VA should instead "help them explore the ways in which sex-based cultural stereotypes have influenced their self-identities and self-harming behaviors," she said. WoLF is also concerned by the VA lumping transgender and intersex patients together in the same policy, ignoring the "basic and obvious differences" between them.

The U.S. Army turned over three transgender training documents, 19 to 44 pages each, for "units and soldiers," leaders and "commanders at all levels," and "special staff." Dated Aug. 10, 2021 with a Sept. 30, 2022 deadline for completion, they lay out a comparatively rigorous process for recognition as the opposite sex, but no differential treatment thereafter.

Military medical providers must diagnose or confirm civilian diagnosis that transition is "necessary." Those with a history of sex reassignment surgery, cross-sex hormones or gender dysphoria must have completed at least 18 months in "stable" condition. Service members must then provide legal documentation of the gender change.

After their "gender marker" is changed in the Defense Enrollment Eligibility Reporting System (DEERS), service members must use the "billeting, bathroom, and shower facilities associated" with that marker. The training materials give no indication genderfluid identity is recognized.

They warn that transgender service members may not look any different except for "dressing in the new gender" during their "real life experience" social-transition phase, which may precede cross-sex hormones.

Commanders are giving a series of "vignettes" they might encounter, including a DEERS-listed male who is now pregnant or staff objection to observing a transgender member "providing a urine specimen" for a random drug test.

One vignette tells female service members they cannot stop DEERS-transitioned peers with intact male genitalia from showering with them. They have already agreed to "accept living and working conditions ... characterized by little to no privacy."

While commanders can make "reasonable accommodations" for soldiers with privacy concerns, such as "installing shower curtains" or adjusting shower schedules, they cannot designate "TG only areas" or make accommodations that "isolate or stigmatize" transgender soldiers.

In a vignette that echoes public schools hiding students' stated gender identity from their parents, commanders are told not to "out" soldiers they learn are socially transitioning while off-duty.

"Women are at high risk for sexual violence, perpetrated by men, and showers and bathrooms place women in uniquely vulnerable positions," WoLF's Irvine told Just the News. The disclosed policy shows "the Army values the desires of its trans-identified male soldiers over the privacy needs of its female soldiers."

Army media relations officer Anthony Hewitt told Just the News Friday it was working on a response. VA public relations specialist Gary Kunich said it couldn't answer queries until at least Monday to explain the practical effects and complexities of recognizing gender fluidity, and whether it believes U.S. Army policy is discriminatory by not recognizing gender fluidity.