Adults in households with children less confident they can make rent, more likely to indicate sometimes having insufficient food than childless households 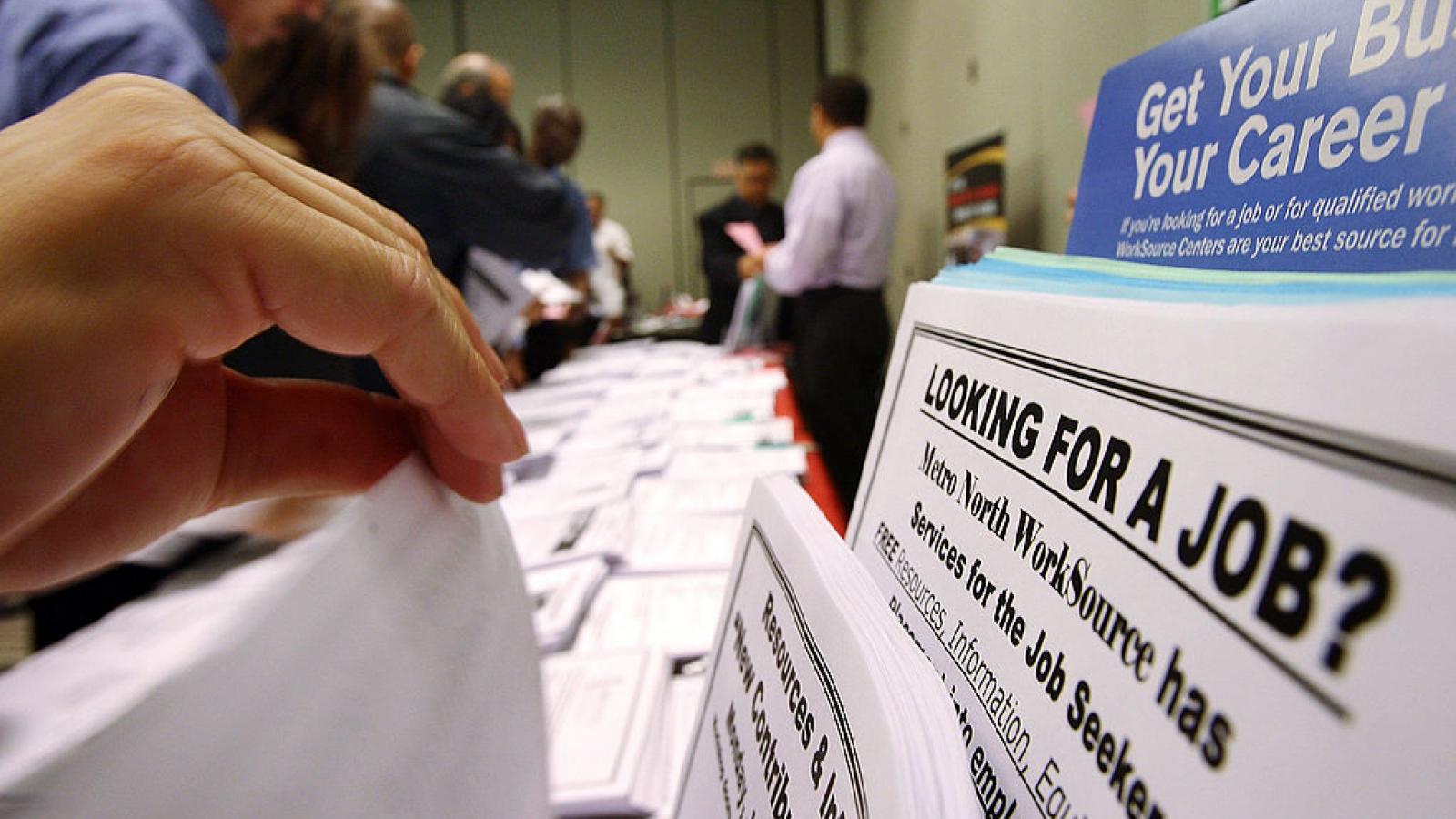 The Census Bureau is offering a new portrait of the far-reaching economic toll of the coronavirus shutdown: more than half of American households with children have lost income since the pandemic started.

The new Household Pulse Survey released Wednesday -- a day when the COVID-19 death toll in the U.S. surpassed 100,000 -- found 55 percent of households that include a child younger than 18 have experienced at least one adult lose work income since the crisis began.

The coronavirus crisis and related lockdowns created severe economic carnage leaving large numbers of Americans unemployed, but some states are moving more quickly than others to resume more normal activity.

Michigan Gov. Gretchen Whitmer has extended some coronavirus restrictions into June, while easing others after citizen protests in her state.

“While the data shows that we are making progress, we are not out of the woods yet. If we’re going to lower the chance of a second wave and continue to protect our neighbors and loved ones from the spread of this virus, we must continue to do our part by staying safer at home,” Whitmer said in a press release last week. “If we open too soon, thousands more could die and our hospitals will get overwhelmed."

The Trump administration has been pressing to get the nation's economic engine re-started, celebrating states like Florida, Georgia and Texas that have made early moves to re-open.

President Trump has been calling for assurances from North Carolina's Democratic Governor Roy Cooper that the Republican National Convention slated to take place in Charlotte this August will not face capacity restrictions. If restrictions would impact the event the president has indicated that he would rather move it to another state.