The Department of the Treasury inspector general has announced that it will conduct an audit of IRS employees to identify tax cheats working directly for the tax collection agency.

Inspector General for Tax Administration J. Russel George will conduct the audit at the request of Iowa Republican Sen. Joni Ernst, according to the Washington Times.

"Before Biden's army of auditors starts harassing innocent taxpayers, let's first make sure the tax collectors have paid their own taxes," Ernst said of the effort.

The mass audit comes as the agency prepares to hire 87,000 agents after the passage of the Inflation Reduction Act allocated funding for a tremendous expansion of the agency.

Republicans and Americans nationwide have expressed concerns that the IRS will use those new agents primarily to target Americans of modest incomes and will impose a burden on average taxpayers.

The agency has further attracted scrutiny for its large-scale purchases of ammunition and its job posting advertising that prospective agents must "be willing to use deadly force, if necessary." 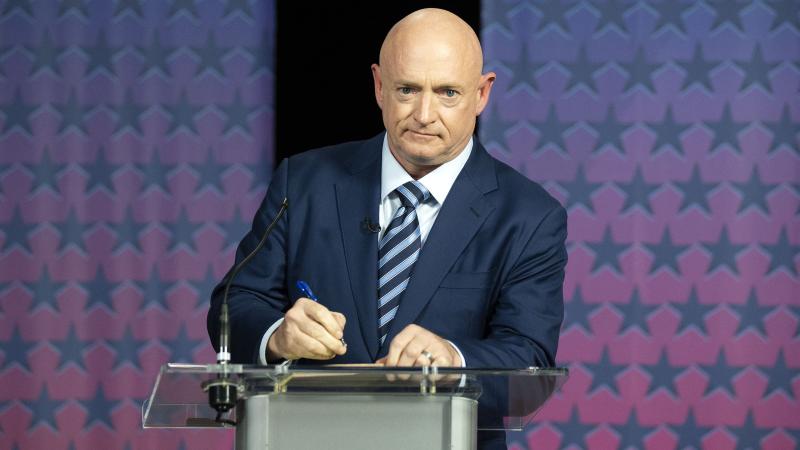 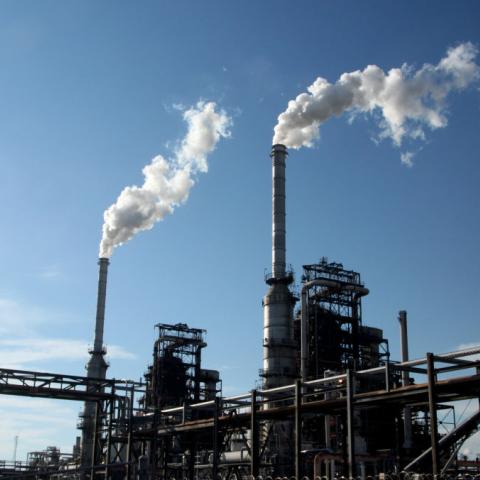 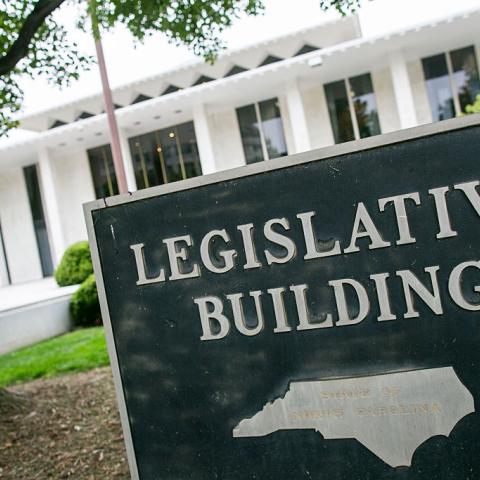