"In Florida, we’re funding them & then some," DeSantis said.

Florida Gov. Ron DeSantis announced Thursday that first-responders across the state are each getting a $1,000 bonus, while apparently take a dig at governments across the country defunding such first-responder units like police departments.

"In Florida, we’re funding them & then some by providing all of our heroes $1,000 bonuses," the Republican governor tweeted.

DeSantis said over 174,000 first-responders will get a bonus.

Democrat-run cites such as Minnesota and Portland began "defunding" – or cutting the budgets of – their police respective departments last year following a series of 2020 incidents in which black males died during an interaction with police. 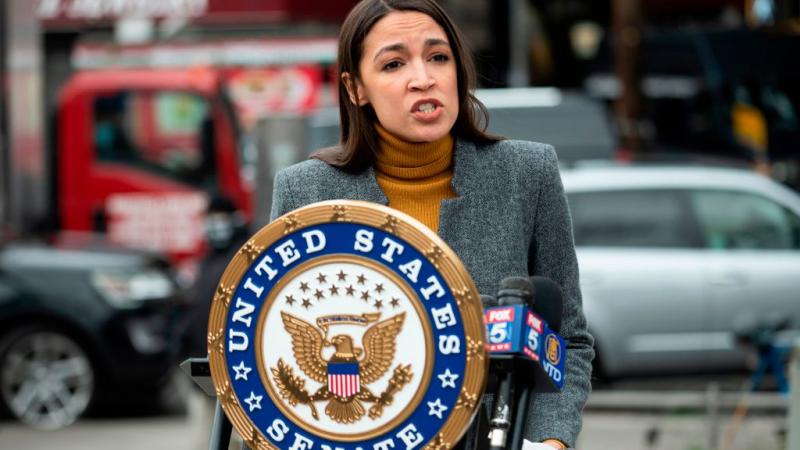