Amazon last week sued the NY attorney general, arguing her complaint was a matter of federal, not state law.

The New York attorney general is suing Amazon over allegedly failing to provide adequate COVID safety protections for employees in New York City locations during the pandemic and retaliated against those who raised concerns about work conditions.

The case focuses on two Amazon facilities: a large warehouse on Staten Island and a delivery depot in Queens, according to the Associated Press.

"Amazon's extreme profits and exponential growth rate came at the expense of the lives, health and safety of its frontline workers," James argued in the complaint, filed in New York Supreme Court.

Last week, Amazon preemptively sued James in federal court, attempting to stop her from bringing the charges. The company argued workplace safety is a matter of federal, not state, law, the Associated Press also reports. 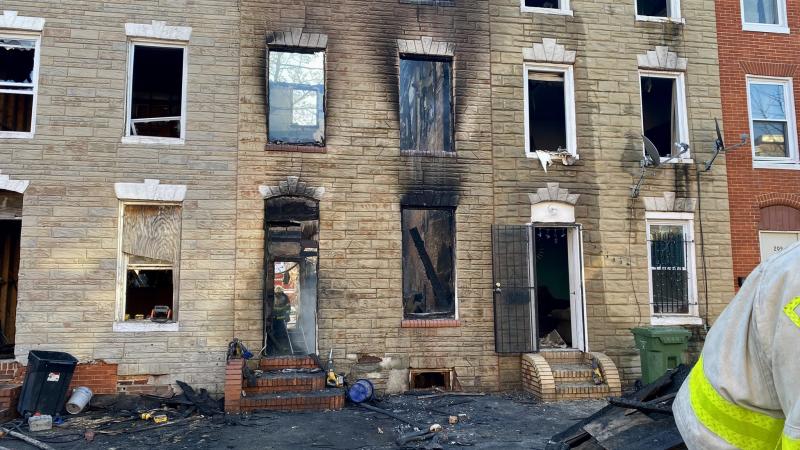