Several Republican lawmakers in Michigan have filed articles of impeachment against Gov. Gretchen Whitmer. The articles, filed Thursday, accuse the Democratic lawmaker of violating the state constitution and abusing her powers with her strict coronavirus restrictions.

The lawmakers say the governor has repeatedly committed crimes and misdemeanors with her restrictive lockdown orders.

Despite Republicans holding a majority in Michigan's state House and Senate, the impeachment effort is not expected to pass in the Legislature.

"It’s no secret that I disagree with a lot of what this governor has done. I’ve even taken the governor to court and won, because of how she dealt with COVID-19. But Republicans are not the party that impeaches someone because we disagree with them," said Michigan House Speaker Lee Chatfield.

Whitmer has primarily mandated coronavirus lockdown restrictions and actions via executive order, as opposed to working with her state legislature.

In one instance, the state Supreme Court overturned Whitmer's state-of-emergency order, ruling in favor of the state Legislature that the governor's order exceeded her power of office. 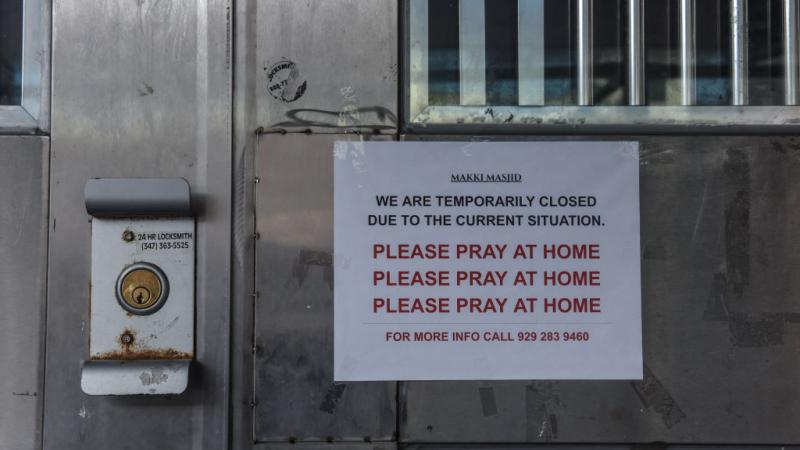 One year later: A look back at inaccurate projections that helped drive COVID lockdowns