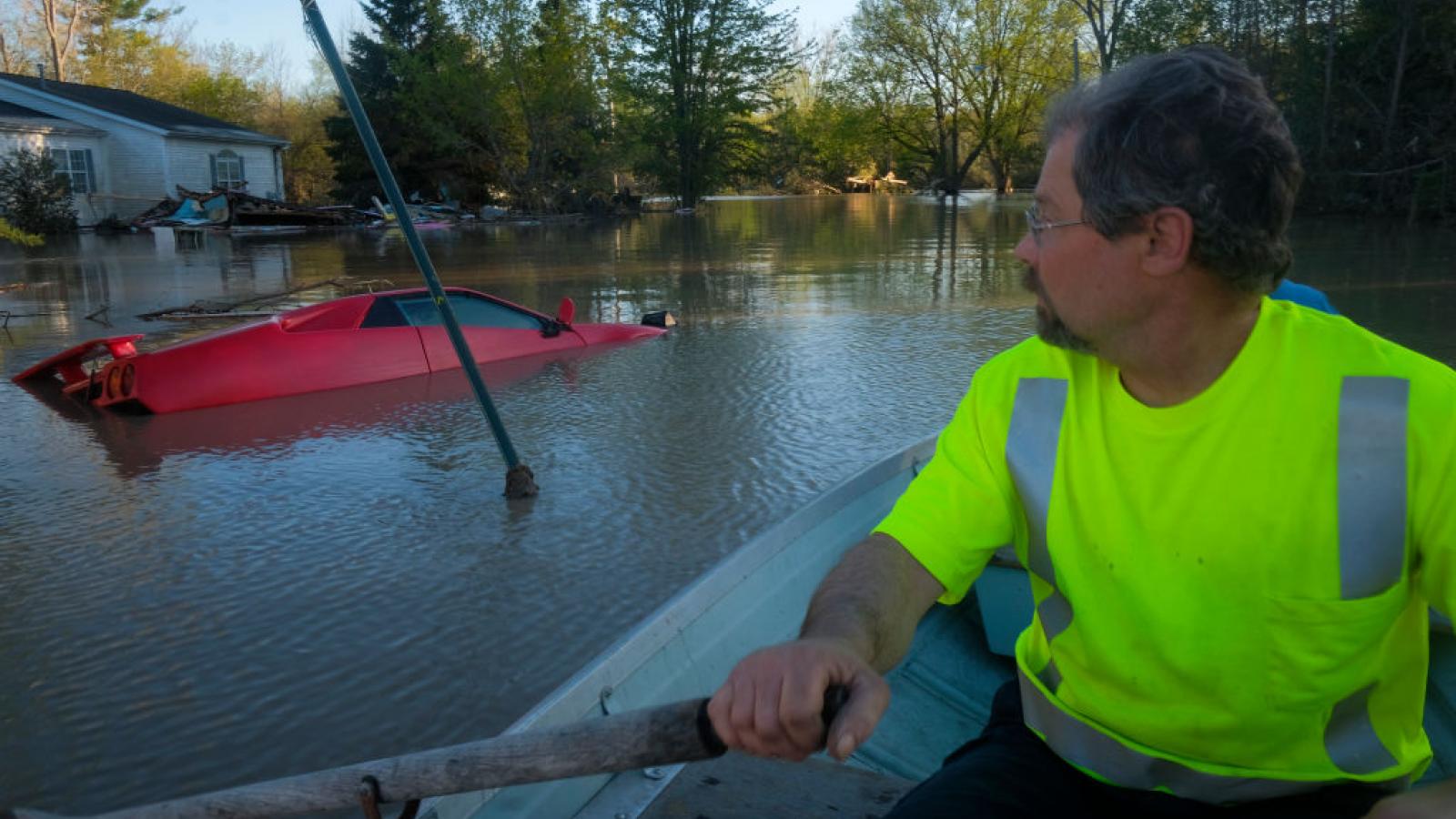 A hydroelectric dam in Michigan that overflowed during flooding this week in Michigan reportedly was the focus of federal safety investigations and lost its license two years earlier.

The Federal Energy Regulatory Commission says the Boyce Hydro Power’s history of violations lasted throughout the 14 years the company was authorized to run the Edenville dam, according to the Associated Press.

The central Michigan dam, along the Tobacco and Tittabawassee rivers, was among several barriers Tuesday overtaken by floodwater, amid warnings by Gov. Gretchen Whitmer that the city of Midland could be under 9 feet of water.

Whitmer says the state will investigate the dam operators.