The grand jury had indicted one officer but failed to charge two others. 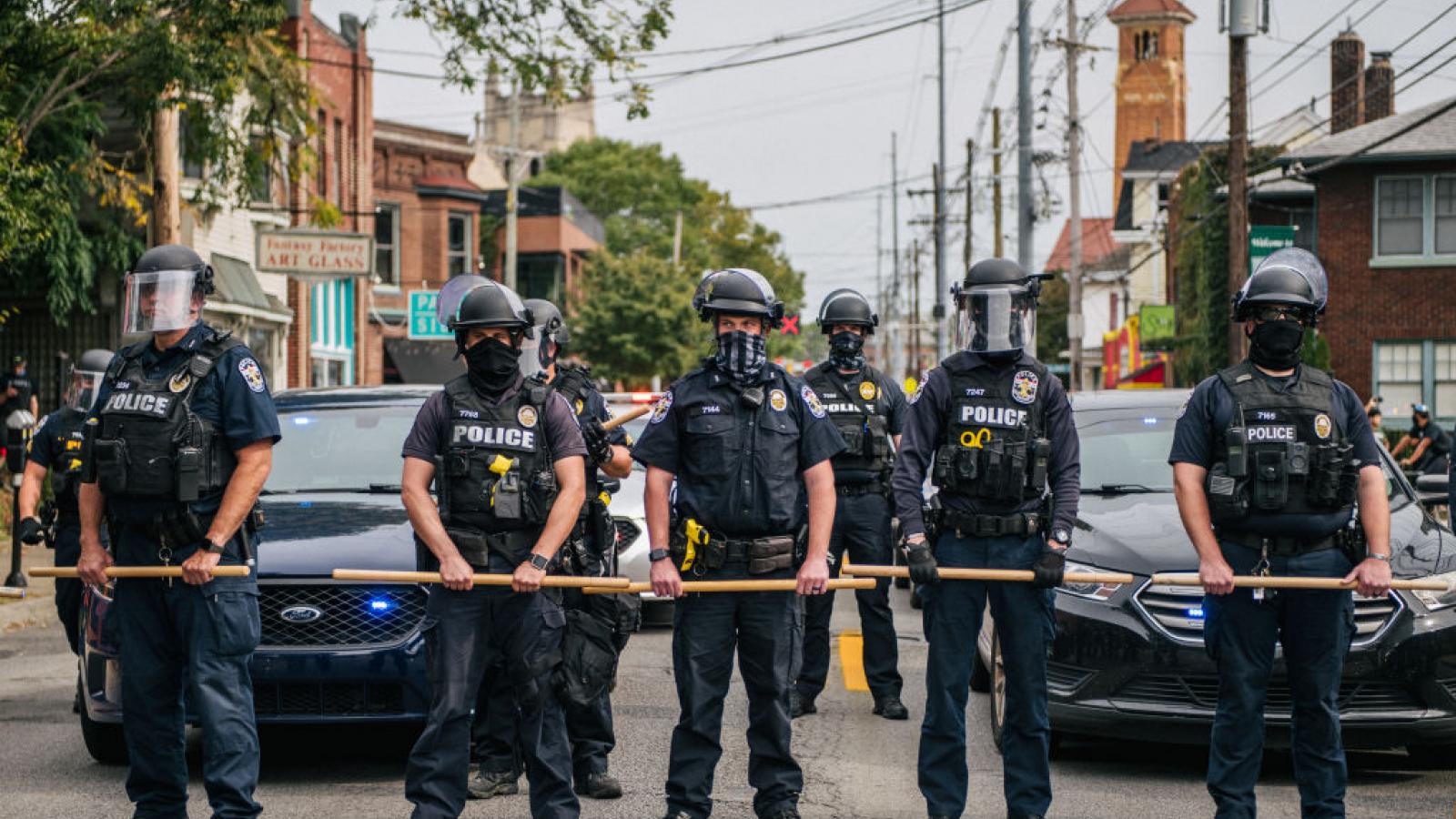 Taylor was shot and killed by police in March while they were serving a warrant at her apartment. The grand jury today indicted one of the officers involved in the shooting but failed to charge two others.

A Louisville Metro Police Department spokesperson confirmed to Louisville media on Wednesday that at least one officer had been shot in the city during ongoing protests following the jury's decision. Further media reports indicated that a total of two officers had been hit by bullets during the evening.

No information on the officers' conditions was available as of 9:30 p.m. on Wednesday.