The Washington D.C. Offices of the Chief Medical Examiner submitted a request to cremate Jan. 6 Capitol protester Ashli Babbitt two days after gaining custody of the body, according to documents obtained and released Tuesday by conservative watchdog Judicial Watch.

Babbitt, an Air Force veteran and San Diego native, was fatally shot by a U.S. Capitol Police officer as she attempted to climb through a broken window of a door to the Speaker’s Lobby, a room off House chambers.

Among the 1,160 pages of documents obtained by Judicial Watch is a Jan. 8 application to cremate Babbit’s body that is labeled "completed successfully."

However, neither Judicial Watch nor the medical examiner’s officer could confirm Tuesday whether the entry meant the application or the cremation was successful.

The Justice Department said in April that it would not pursue charges against the unnamed officer accused of fatally shooting the 35-year-old Babbitt because there was insufficient evidence to support a criminal prosecution.

"The continued secrecy and delayed release of information about the shooting death of Ashli Babbitt are suspicious and smacks of politics," says Judicial Watch President Tom Fitton. "That Americans still have no information about who killed her or any police report about her death is a scandal of epic proportions."

Documents obtained by Judicial Watch also appear to show that an email of Babbit's fingerprints between a Metropolitan Police Department officer and a District of Columbia government official resulted in multiple Microsoft "undeliverable" messages being returned, written in what appear to be Chinese characters. 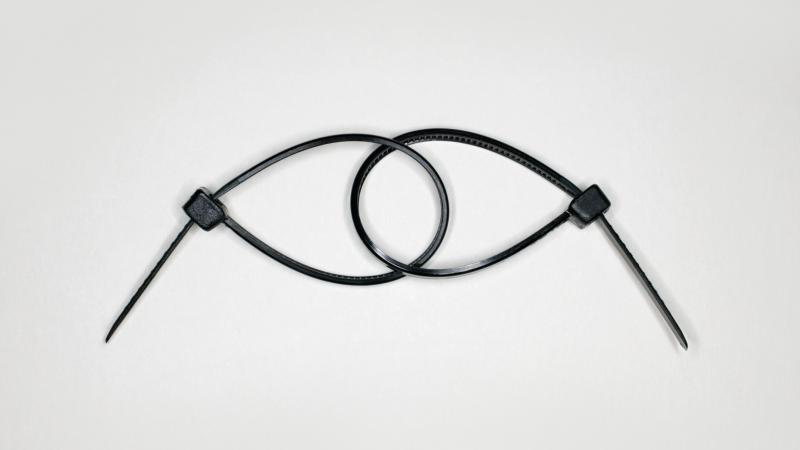