One dead, 11 wounded during Minneapolis shooting 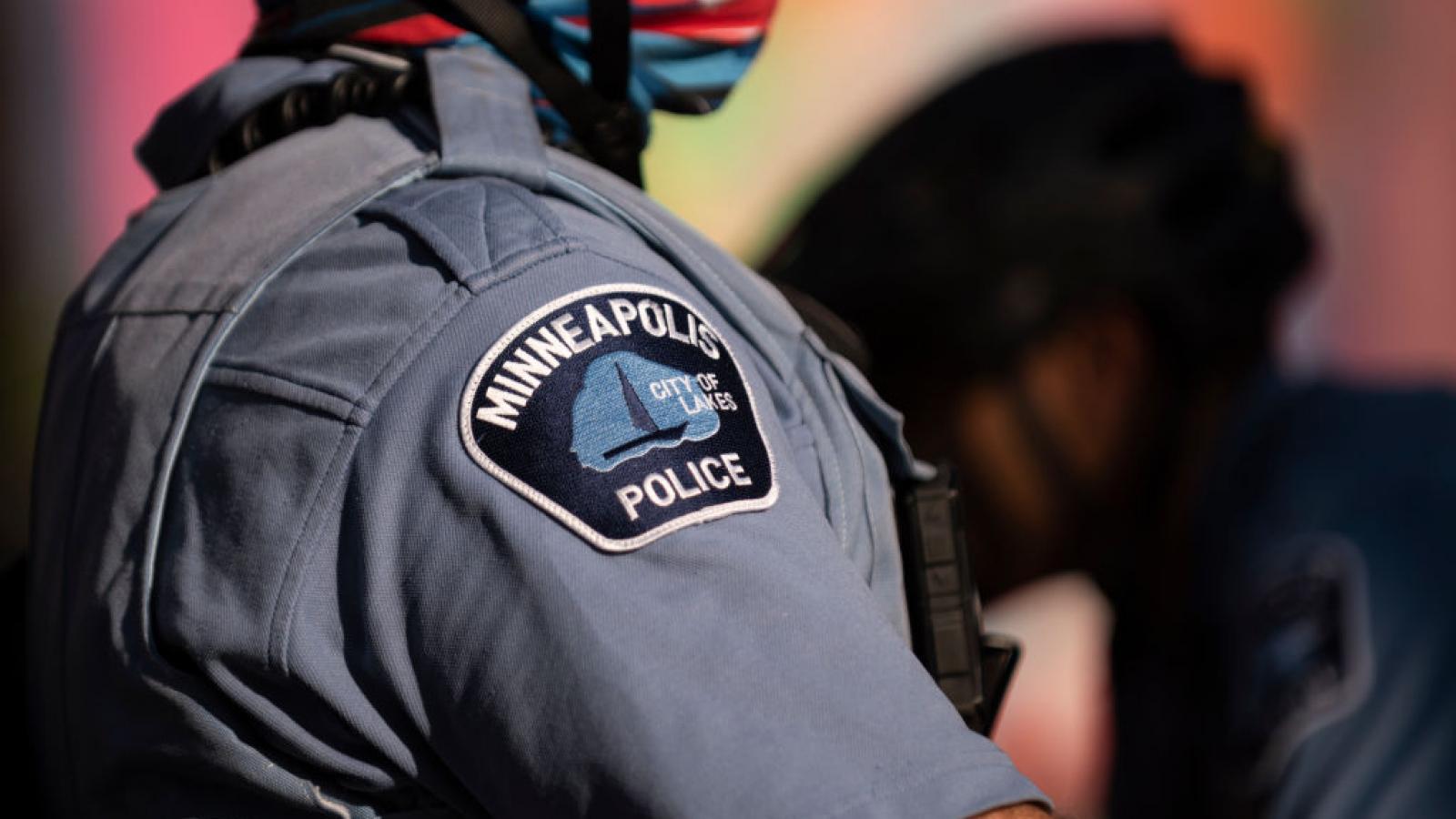 One person was killed and 11 others were wounded during a shooting rampage in Minneapolis, according to police.

The 11 who were wounded suffered non-life-threatening injuries, according to a tweet from the Minneapolis Police Department.

"No one was in custody in connection with the shooting as of 4 a.m., according to a police release that said preliminary investigation indicated that 'individuals on foot' started shooting around 12:30 a.m. and later fled the scene," the Associated Press reported.

One person died at the hospital, the outlet reported, citing a police daily media briefing sheet.

The Minneapolis Police Department captured national attention last month following the May 25 death of George Floyd that sparked protests across the country.