One person dead after Saturday night shooting in Kentucky

Another person was shot last night, and survived. 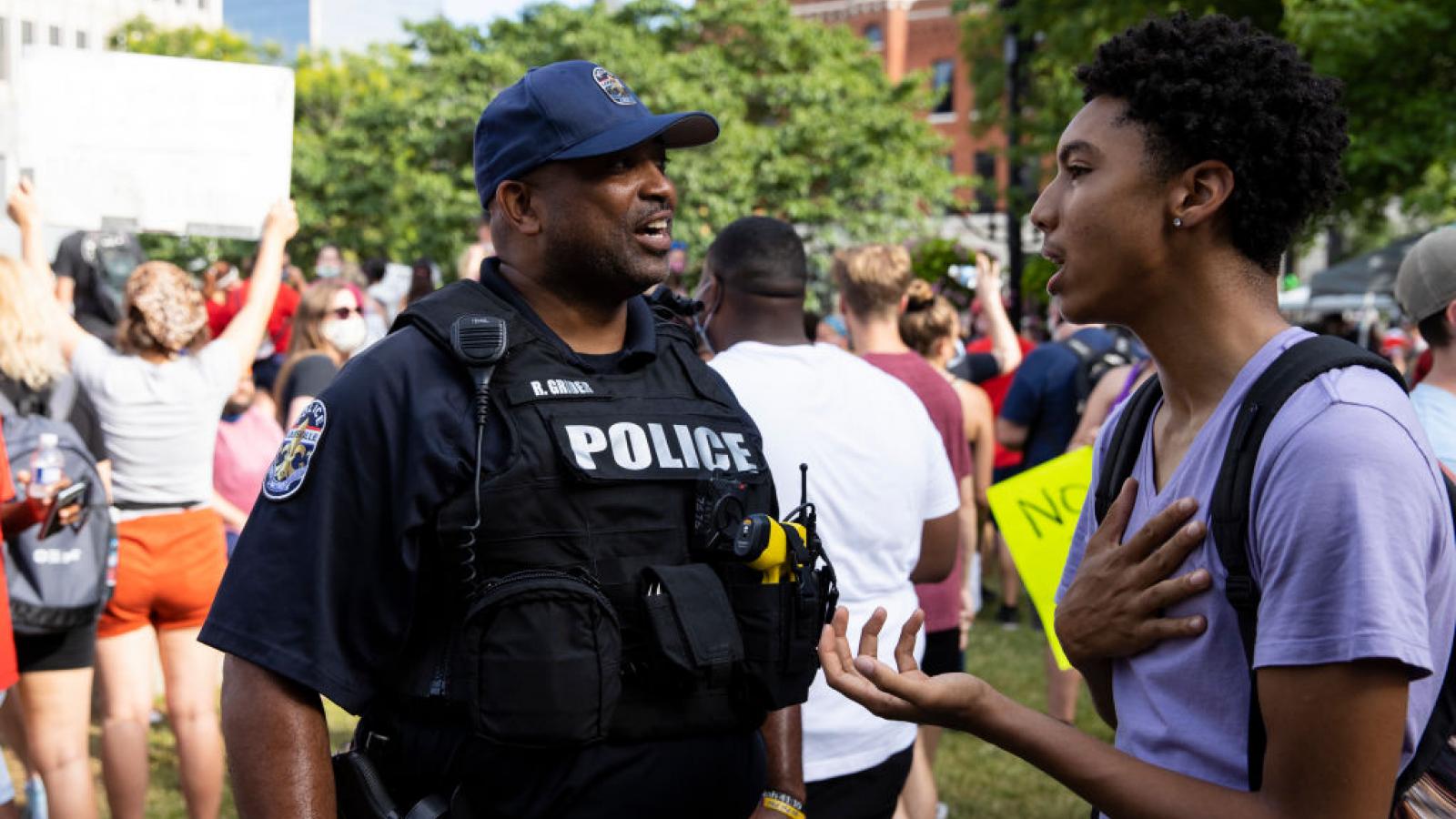 The Louisville Metro Police Department reported that a man was fatally shot there Saturday night.

Following reports of shots at Jefferson Square Park, the department said that there were calls about Sheriff's Department personnel attempting to save the life of a man who ultimately died.

Briefly thereafter, authorities were alerted about an additional shooting victim at the Hall of Justice. That person was taken to a hospital with what the department described as non-life threatening injuries.

The Associated Press reported that the park has been the site of protests for weeks over the deaths of George Floyd and Breonna Taylor. Taylor was an African American woman fatally shot by authorities who entered her apartment in March.

The New York Times noted that while police had a no-knock warrant, they said that they both knocked and identified themselves prior to forcing their way into Taylor's apartment. Police said they faced gunfire after entry and fired in return. Taylor's family has pushed back against the claim that authorities identified themselves before busting into the apartment, and Breonna Taylor's boyfriend has said that he fired in self-defense.

"While most protesters in the park have been largely peaceful, things changed last night when shots rang out in the park, leaving one dead and one other shot," the department wrote in a Facebook post. "We are now clearing the park and it will stay cleared. Peaceful gatherings can continue during the day, but we will not allow people to stay overnight. No tents of any kind will be allowed at any time of day."