One Texas police officer dead, two injured in ambush while responding to 911 call

Officer Justin Putnam died at the age of 31-years-old 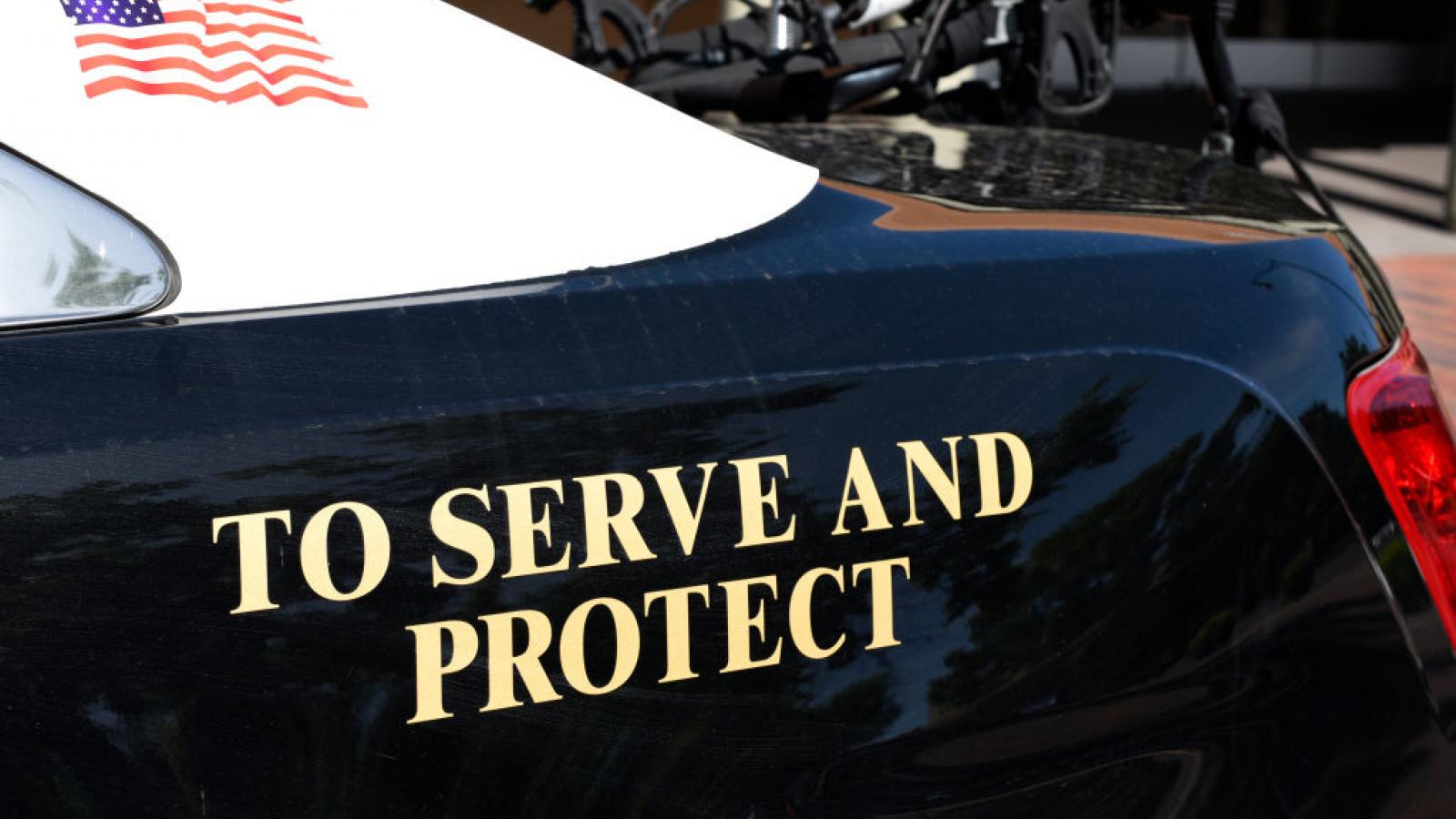 One police officer was killed and two others were wounded after responding to a 911 call on Saturday night, according to the San Marcos Police Department in Texas.

The officers were attacked when responding to an "assault/domestic disturbance" call according to the police department, which reported that "the suspect ambushed the officers with a rifle."

"As they entered he ambushed them," Interim Police Chief Bob Klett said according to KXAN. "There was nothing they could do to escape the gunfire. He was ready for them."

The alleged perpetrator died after apparently shooting himself, according to the department.

Klett said Sunday at a press conference that Justin Putnam, 31, is the officer who was killed, according to KXAN. The two wounded officers, Justin Mueller and Franco Stewart, "are in a critical but stable condition," the outlet reported, citing Klett.

“We lost a fine young man, a faithful officer and a friend,” Klett said about Putnam, according to KXAN. “He understood what it took to police a wonderfully diverse community like San Marcos.”