A suspect vehicle has been recovered and a person of interest taken into custody, police said.

A red SUV sped past a police checkpoint and barreled directly into children marching in a Christmas parade in Wisconsin on Sunday evening, killing at least five and injuring dozens.

Police took into custody a single person of interest after the horrifying incident in the Milwaukee suburb of Waukesha transformed a festive celebration on Main Street into a bloody killing field.

“At this time, we can confirm that 5 people are deceased and over 40 are injured,” the city’s official Twitter account announced. “However, these numbers may change as we collect additional information. Many people have self-transported to area hospitals. The Police Department has the person of interest in custody.”

Waukesha Police Chief Dan Thompson said the incident occurred around 4:39 p.m. CT and that one officer discharged his weapon in an unsuccessful effort to stop the driver.

Ambulances and police vehicles were used to transport people to hospitals. Some of the victims were children, and witnesses described a bloody scene with young bodies strewn on the street while adults administered CPR.

Video shared on social media and news media showed the vehicle striking a group of girls wearing Santa hats and plowing into a marching band.

Corey Montiho, a local school board member, said he went scrambling for his daughter after her dance team was struck by the SUV.

"There were pom-poms and shoes and spilled hot chocolate everywhere," Montiho told the Milwaukee Journal-Sentinel. "I had to go from one crumpled body to the other to find my daughter. My wife and two daughters were almost hit. Please pray for everybody. Please pray. My family is safe but many are not.

“I held one little girl's head in my hand, she was seizing and she was bleeding out of her ears. I held her mother as she collapsed,” he said.

Earlier Sunday evening, Thompson and Waukesha Fire Chief Steven Howard said there were "some fatalities" but they did not have an exact number.

“We do not have any detailed information on the fatalities at this time,” Howard said.

The Archdiocese of Milwaukee said a Catholic priest was among the injured "as well as multiple parishioners and Waukesha Catholic school children."

The FBI said local authorities were leading the response, and the White House said it was monitoring the tragedy while sending condolences to the victims’ families.

West Allis alderman Angelito Tenorio, who is running for Wisconsin state treasurer, said he was walking back toward Main Street with family and friends after marching in the parade when an SUV sped through, according to the Milwaukee Journal Sentinel.

"As we were walking back in between the buildings that we saw an SUV crossover, just put the pedal to the metal and just zooming full speed along the parade route. And then we heard a loud bang, and just deafening cries and screams from people who are who are struck by the vehicle," Tenorio said. "And then, and then we saw people running away or stopping crying, and there, there are people on the ground who looked like they'd been hit by the vehicle."

"It just all happened so fast," he added. 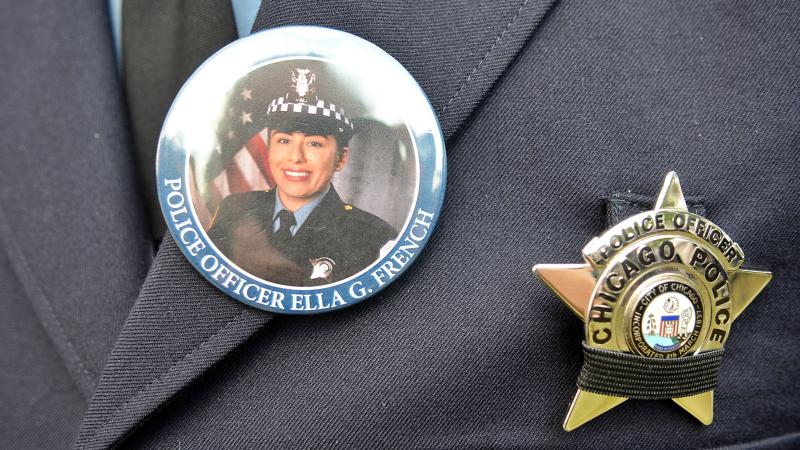