Speaking your mind about COVID-19 policies at a public meeting can trigger YouTube into holding your local government hostage until it deplatforms your voice.

The Google-owned video platform removed an Illinois school board meeting for "medical misinformation," the latest example of tech giants policing what is permissible to say on the ever-evolving debate over pandemic research, restrictions and treatments.

Springfield District 186 said it assumed YouTube objected to the public comment portion of the June 21 meeting, according to The Center Square. As a result, board president Anthony Mares said its YouTube videos will exclude public comments going forward.

A parent in the district claimed partial credit for the removal, citing his own public comment. Ryan Jugan said that "witnessing censorship, suppression of medical professionals, science and data is appalling.”

District spokesperson Bree Hankins told Just the News it never got specifics on the purported misinformation in the video and that YouTube denied the district's appeal.

While YouTube said it restored the video following The Center Square report — conducting a third review prompted by the media organization — Hankins said the company has yet to inform the district the video has been reinstated.

The St. Louis County Council is dumping YouTube completely after four removals in less than two months due to public comments against mask and vaccine mandates.

It has successfully appealed four removals, including the Sept. 14 meeting, but the county is tired of dealing with YouTube's censorship, information technology director Charles Henderson told the St. Louis Post-Dispatch. It's planning to sign a contract with BoxCast.

Bellingham and Vancouver, Washington; Shawnee Mission, Kansas; and suburban Chicago are just a few of the locales nationwide where YouTube has punished government bodies for public comment. It has even squelched debate on masks in schools in the New Jersey Senate.

Some takedowns are short-lived, but they seem uniformly opaque, with local governments saying YouTube refused to tell them what it considers misinformation.

Multiple videos for Livingston County, Mich. — at least one of which had no known COVID comments — were only reinstated last week after WXYZ asked YouTube what was wrong with them.

"I don't think it is a coincidence that we got that email [from YouTube] right before you and I met," Livingston County Administrator Nathan Burd told the local station.

The video sharing platform has been giving the same explanation to media outlets, including Just the News, for its takedowns and evolving perspective toward public meetings where the public is expected to hold their leaders accountable.

"While we have clear policies to remove harmful COVID-19 misinformation, we also recognize the importance of organizations like school districts and city councils using YouTube to share recordings of open public forums, even when comments at those forums may violate our policies," spokesperson Elena Hernandez wrote in an email.

"We continuously update our policies, and as we saw more and more videos of school board or town halls meetings [sic] being removed, we decided to create exceptions for open public forums, where the intention isn't to promote misinformation," she said.

A year ago, the company disclosed its so-called EDSA exception for content that violates YouTube standards but has "educational, documentary, scientific, or artistic" context. Examples include depictions of bullying in anti-bullying campaigns and slurs used in a comedy roast with a willing target.

But it subjected purported misinformation about the novel coronavirus to a higher threshold for EDSA exceptions until more recently, when YouTube saw a glut of public meetings removed.

Content won't be pulled now as long as the "overall video doesn't aim to promote misinformation," includes "countervailing views from local health authorities" or is intended to "condemn, dispute, or satirize" purported misinformation.

Hernandez didn't answer when the EDSA guidelines were updated to go easier on COVID disputes in public meetings, or explain why so many videos get pulled, fail appeal, and then get reinstated only after media attention, if the guidelines are so clear, as with Springfield District 186.

Controversy continues over proposed COVID mandates in that Illinois area, according to The State Journal-Register. A group of mothers dubbing themselves the "Constitutional Crusaders" is pushing the school board to reject a resolution in favor of adding COVID vaccines to the state-mandated schedule of immunization requirements.

An Illinois lawmaker isn't taking YouTube's promise to pull back as gospel.

Last week, state Rep. Chris Miller introduced H.B. 4145, which would grant Illinois residents a private right of action against social media websites with at least 75 million users for a minimum $75,000 "per purposeful deletion or censorship" of religious or political speech.

It applies whether the decision is made by human or algorithm, including actions that "disfavor" such speech, and excludes "hate speech" as a defense for removal. Censorship of school board meetings is "an example of where they could have a vehicle to push back against the censorship of their thoughts," Miller told The Center Square. 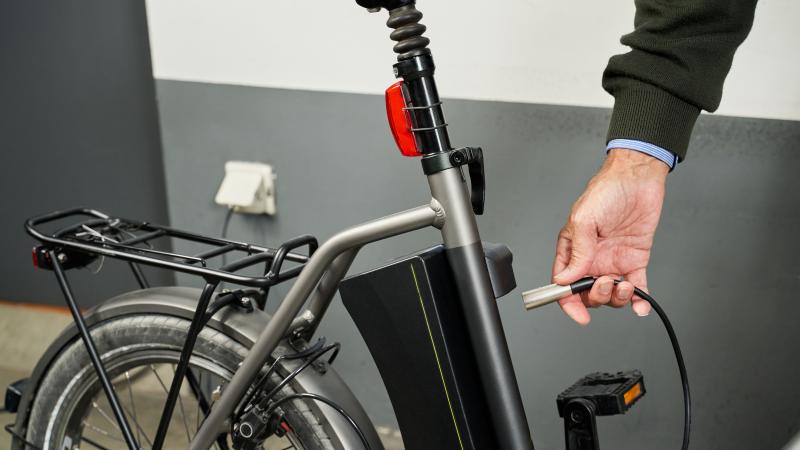