The mall faces the west side of U.S. Capitol Building where American presidents are sworn in and visitors watch the events.

The National Mall in Washington, D.C., typically a spot where crowds of thousands congregate on Inauguration Day every four years, will be closed Wednesday as Joe Biden is sworn in as the next U.S. president.

The mall, which runs from the U.S. Capitol building to the Lincoln Memorial will be opened exclusively to media and security personnel.

The National Parks Service already made the decision to shut down the Washington Monument through January 20, due to what it is calling "credible threats" of violence following last week's breach of the Capitol building.

President-elect Biden will be inaugurated on the steps of the Capitol building just as past presidents have, but the public spectacle will be downsized and large limited to a televised event. 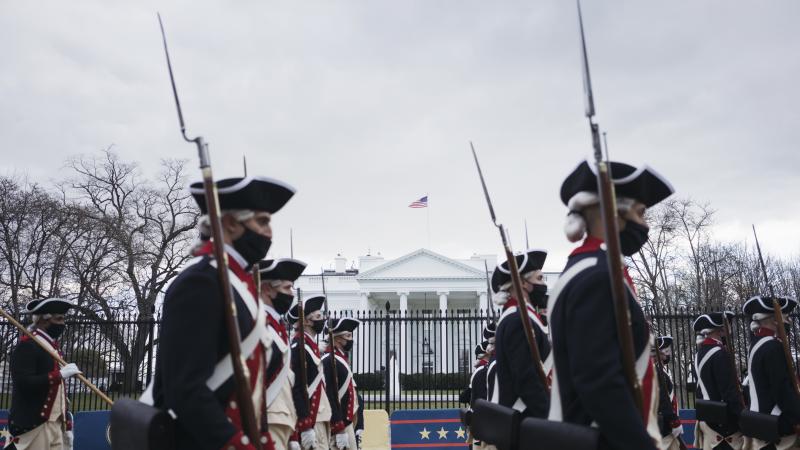