Amazon has provided footage from Ring video cameras to police without the permission of the owners of the video surveillance devices or a court warrant 11 times this year.

Amazon's vice president of public policy, Brian Huseman, wrote in the letter that Ring complied with requests from law enforcement authorities after making "good-faith determination(s)" about the risk of the situations.

In June, Sen. Markey wrote to Ring to inquire about the company's relationship with U.S. law enforcement and ask that the company commit to policy requests including never allowing immigration enforcement authorities to request recordings and not incorporating voice recognition technology into its devices.

In Huseman's response letter, dated July 1, he did not commit to any of Markey's requests but did disclose that Ring currently allows 2,161 police departments uses its Neighbors app to issue alerts and request videos.

"As my ongoing investigation into Amazon illustrates, it has become increasingly difficult for the public to move, assemble, and converse in public without being tracked and recorded,” Markey said in a statement."

"We cannot accept this as inevitable in our country. Increasing law enforcement reliance on private surveillance creates a crisis of accountability, and I am particularly concerned that biometric surveillance could become central to the growing web of surveillance systems that Amazon and other powerful tech companies are responsible for."

Ring's current policy is that it will not hand over footage to law enforcement unless users agree to it, or if a judge signs a court warrant, except in the case of "emergencies" that involve "imminent danger of death or serious physical injury to any person." The company did not define precisely what qualifies as that sort of situation.

Ring doorbells, a product that is growing in popularity, are able to record audio and video of the user's front porch or doorsteps and many feet beyond. 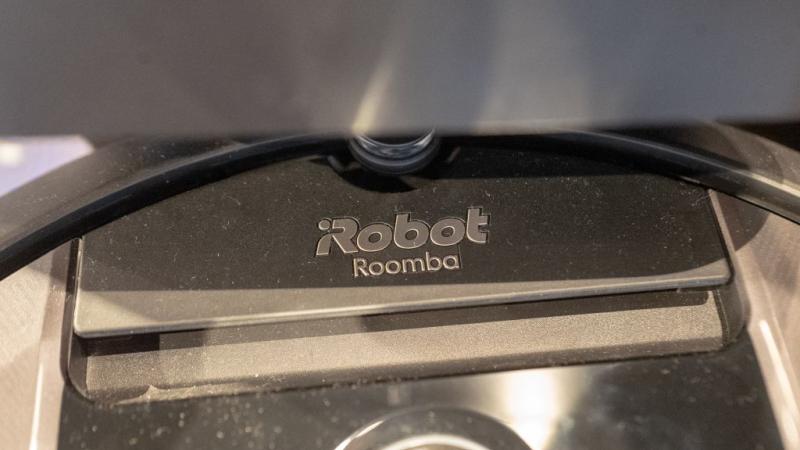 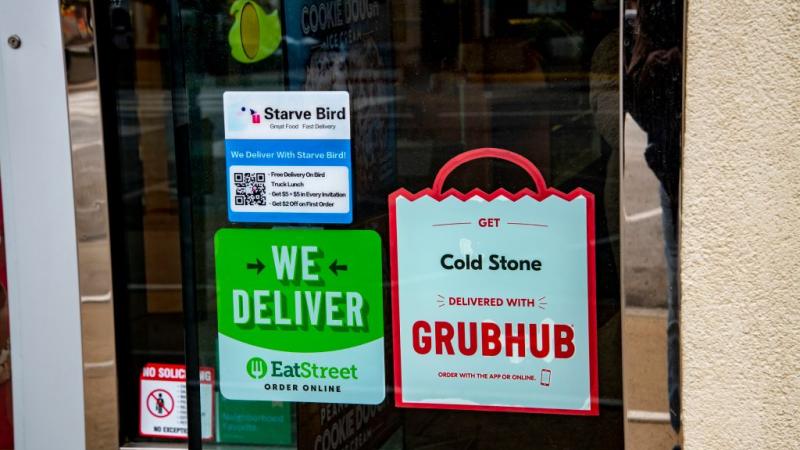