California man allegedly made pipe bombs, threatened to 'go to war' against Democrats

Rogers allegedly suggested that his first target to attack would be California Gov. Gavin Newsom's office in Sacramento. 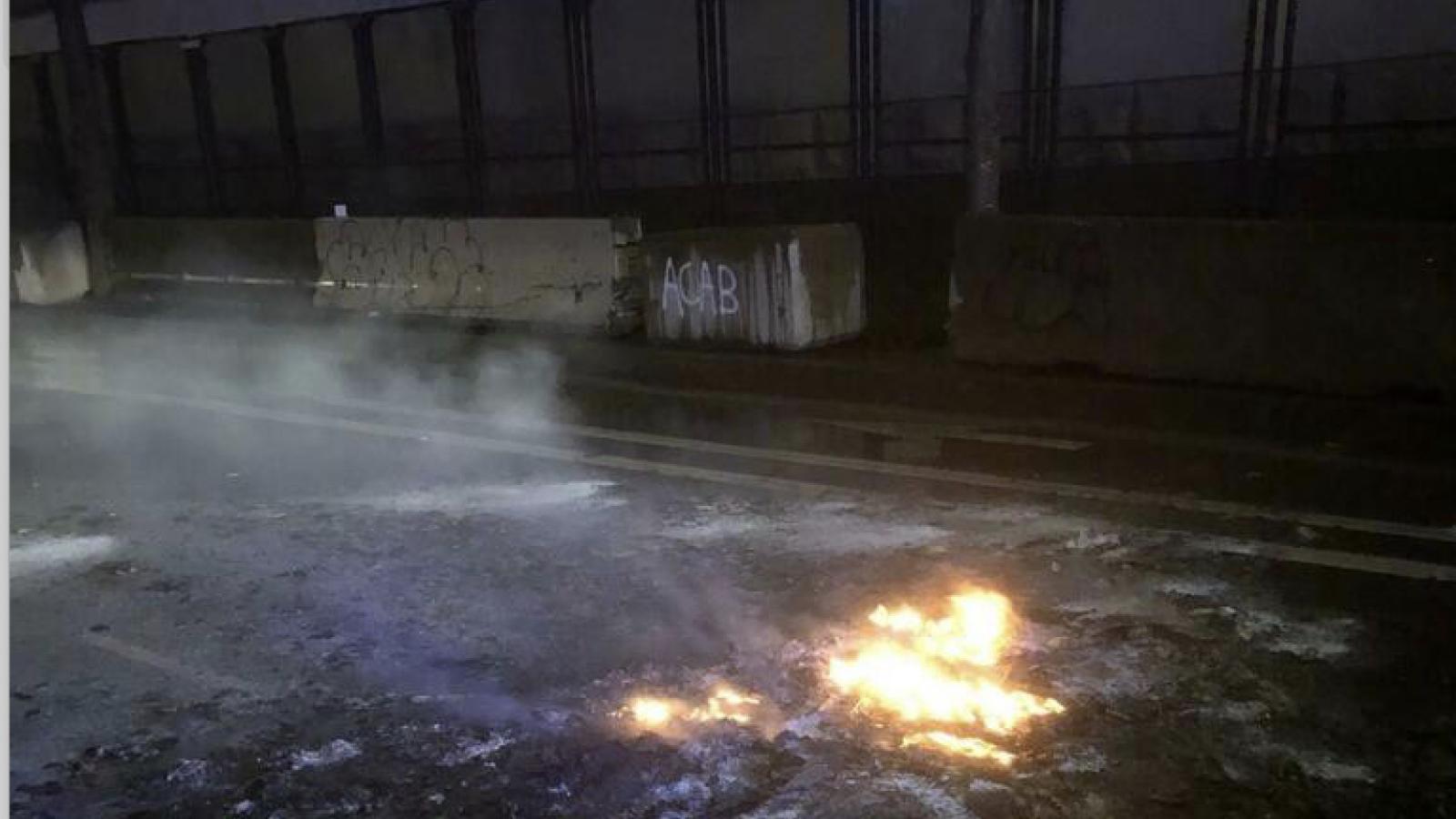 Ian Benjamin Rogers, 44, was arrested as officers confiscated more than 49 firearms, thousands of rounds of ammunition and five fully operational pipe bombs from his home in Napa County and his place of work, according to an FBI affidavit. Rogers claimed that he built the pipe bombs "for entertainment purposes only," according to the court document.

However, text messages found on his phone allegedly showed "his belief that Donald Trump won the 2020 presidential election, and his intent to attack Democrats and places associated with Democrats in an effort to ensure Trump remained in office," according to the New York Post.

"I want to blow up a democrat building bad," Rogers allegedly said in a text message.

"Let’s see what happens, if nothing does I’m going to war," he said in another.

Rogers allegedly suggested that his first target to attack would be California Gov. Gavin Newsom's office in Sacramento when he said "thinking sac office first target."

Rogers’ vehicle was discovered to have a sticker from the "Three Percenters," which FBI officials described as a group "who ascribe to extreme anti-government, pro-gun beliefs."

Officials said Rogers had a stockpile of bomb-making materials and manuals, which included "The Anarchist Cookbook," "US Army Improvised Munitions Handbook" and "Homemade C-4 A Recipe for Survival".

"Rogers possessed homemade pipe bombs and the materials to make more," said U.S. Attorney David L. Anderson for the Northern District of California. "We draw a bright line between lawlessness and our constitutional freedoms. We will prosecute illegal weapons stockpiles regardless of the motivation of the offender."

Jess Raphael, Rogers' legal representative, said his client was full of "bluster and bandwagoning" after the Capitol riot on Jan. 6 and had an alcohol problem but was not a threat.