Military reductions in Iraq and Afghanistan prompt speculation, but few surprises to troops

The U.S. military, while not revealing specific American units that will remain in Iraq and Afghanistan, has emphasized the success of partner nations that are handling their own defenses.

As the Pentagon prepares to withdraw large numbers of troops from Iraq and Afghanistan, American military units stationed in those countries prepare either to return home or remain in place — with few surprises to individual service members.

Acting Defense Secretary Christopher Miller on Tuesday announced that forces overseas will be reduced to 2,500 in Afghanistan and 2,500 in Iraq by Jan. 15. And, while many in the civilian political world and some retired senior officers responded as if shocked by the plan, drawdowns already were underway.

One team with Army Space and Missile Defense Command completed its own reduction in October, when members returned home after the unit spent five years in Kabul, Afghanistan.

The unit — Army Space Support Team 5 [ARSST 5] — noted that it came home to Fort Carson, Colo. while the mission in Afghanistan was winding down.

In light of the Tuesday announcement from Miller, observers have speculated which American units would be among the 2,500 troops remaining in Iraq and Afghanistan.

While the Pentagon has not yet revealed the answer, the Fort Carson space support team provides insight.

"As we closed down the theater, we had to train people to learn pieces of our job," the ARSST 5 officer in charge, Maj. David Maddaford, told an Army interviewer. "We had to identify those people, educate them and then watch them be successful as we were exiting, because we were the last of our kind."

Miller hinted that Special Operations forces would play a key role in future operations, when he announced Wednesday that the group's civilian leadership henceforth will report directly to him.

"This couldn't come at a more critical moment in time as we bring our nation's longest conflict to a responsible end and prepare our Special Operations forces for this new era of great power competition," Miller said while speaking at Fort Bragg, N.C., the home of Army Special Forces.

The U.S. military, while not revealing specific American units that will remain in Iraq and Afghanistan, has emphasized the success of partner nations that are handling their own defenses.

"The success of the mission reflects the growing capabilities of Iraq Air Force in fighting terror to maintain the country's hard-fought victories over ISIS," announced the task force, which consists of U.S. military and coalition forces.

The U.S. drawdown does not translate into lesser resolve, Miller said.

"If the forces of terror, instability, division, and hate begin a deliberate campaign to disrupt our efforts, we stand ready to apply the capabilities required to thwart them," Miller said at the Pentagon.

The Defense Department has not announced when the larger drawdown will begin.

Pentagon chiefs unclear about plans for Afghanistan after U.S. troops exit the country 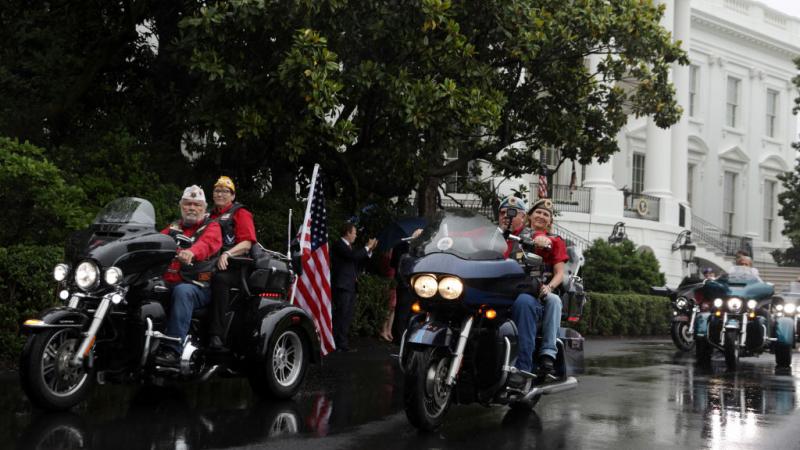