Camouflage-painted Russian military aircraft have arrived in Libya to support Russian mercenary forces there, according to U.S. Africa Command.

“The Russian fighter aircraft arrived in Libya, from an airbase in Russia, after transiting Syria where it is assessed they were repainted to camouflage their Russian origin,” the command, known by its acronym AFRICOM, said in a statement released Tuesday.

“For too long, Russia has denied the full extent of its involvement in the ongoing Libyan conflict,” said AFRICOM commander, Army Gen. Stephen Townsend. “Well, there is no denying it now.”

“The world heard Mr. Haftar declare he was about to unleash a new air campaign," Townsend also said. "That will be Russian mercenary pilots flying Russian-supplied aircraft to bomb Libyans."

Along with its statement, AFRICOM released photographs of the aircraft both in the air and on the ground. The aircraft include two SU-35 Flanker, and four MiG-29 Fulcrum fighter jets. 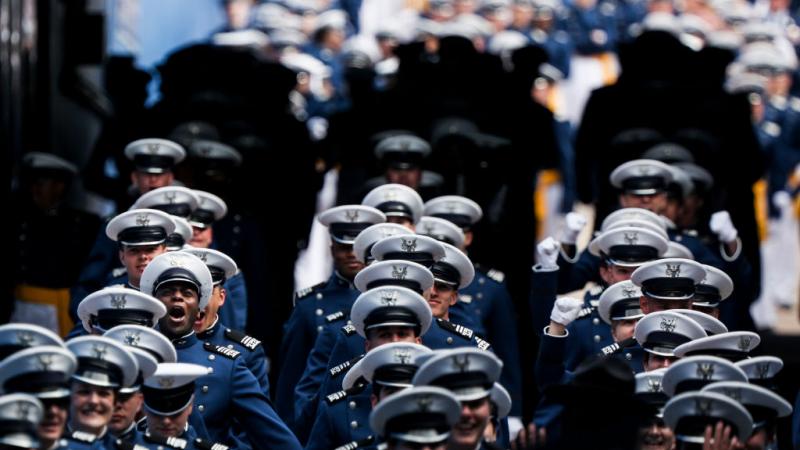