The Pentagon is reportedly planning to continue deploying National Guard troops along the U.S.–Mexico border through next summer amid record numbers of migrant encounters.

Defense Secretary Lloyd Austin approved a request last month from the Department of Homeland Security to extend the federal mission through fiscal 2023, a Pentagon spokesman told the Military Times on Friday.

The spokesman, who is not authorized to speak on the record, said Austin capped the number of troops at 2,500, but more than 2,700 National Guard members are currently deployed at the border as personnel are swapping out with the new fiscal year in October.

Austin's reported decision comes after Customs and Border Protection agents report encountering a record of nearly 2.4 million migrants in fiscal 2022. The border mission originally started in 2018 under former President Donald Trump, who deployed more than 5,000 service members at the time to deal with illegal migration.

A nuclear Iran is much closer than the world realizes, expert warns 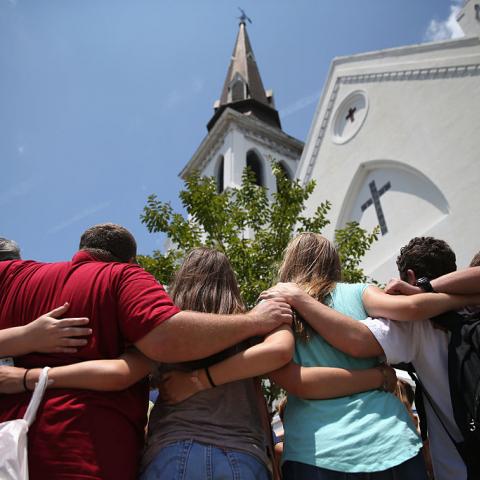