As the U.S. reels from revelations that Russian hackers infiltrated sensitive American computer networks, a new report finds that Moscow in recent years built up and repositioned military forces in a key region that borders countries in Eastern Europe.

Moscow launched the buildup within its Western Military District, according to a December report from Poland-based analyst Konrad Muzyka. The strategically important district borders Ukraine, Belarus, and other neighboring countries. It includes the cities of Moscow and St. Petersburg, and also the heavily armed Russian exclave Kaliningrad, which is nestled on the Baltic coast between Poland and Lithuania.

The report analyzes how the Russian military has reorganized, and how it has been repositioned physically to conduct operations involving potential opponents, including Georgia and Ukraine.

"Russian forces in the Western MD have never been more capable," Muzyka observed in his report published by CNA, a research organization founded by the Virginia-based Center for Naval Analyses. "Although the defense of the homeland seems to be the primary mission, forces in the Western MD have a plethora of capabilities to engage in offensive operations in Russia’s neighborhood and quickly deliver a preponderance of power to deliver a swift victory."

Russia in recent years has aimed to improve its military overall, experts have noted. Military districts of the vast Russian Federation are divided into four geographic sectors, with a recently announced fifth district, for the Northern Fleet, to be formalized next month.

Russia increased military spending overall in the past 20 years, according to the Sweden-based Stockholm International Peace Research Institute (SIPR).

"It increased by 30 per cent in real terms between 2010 and 2019 and by 175 per cent between 2000 and 2019," reads an April assessment from SIPR. Some of the money has gone toward paying off various organizations within the arms industry for debts incurred years ago.

In the Western Military District, though, where Moscow bases elite airborne and infantry units, much of the spending translates into building up the force.

"In 2012, the Russian ground force presence in the western parts of the country was scant," Muzyka found. "These deficiencies stemmed from a rather benign view on threats to the Russian military security, which did not assume any immediate threats."

"Since then, modernization and reorganization processes have swept across the district, also largely as a consequence of the Russian military involvement in Ukraine," Muzyka wrote.

Now, the analyst finds, Russia has established a heavy motorized and tank force near the border with Ukraine, and can act swiftly there or in other areas such as Belarus. Other units include artillery, aviation, special forces, and electronic warfare teams.

Troops from the Western Military District, meanwhile, have begun training for next year's version of the Army Games competitions, hosted annually by Russia. Part of the training involves defeating a mock enemy force from a variety of distances.

"Between the firing points there are a number of natural and artificial obstacles, such as a high-speed section, a slope, a track bridge, an anti-tank ditch with a passage, and a snake," the defense ministry said in a statement.

The competitions will include some 20 nations, including Belarus, China, Kyrgyzstan, and Uzbekistan - but not Ukraine. 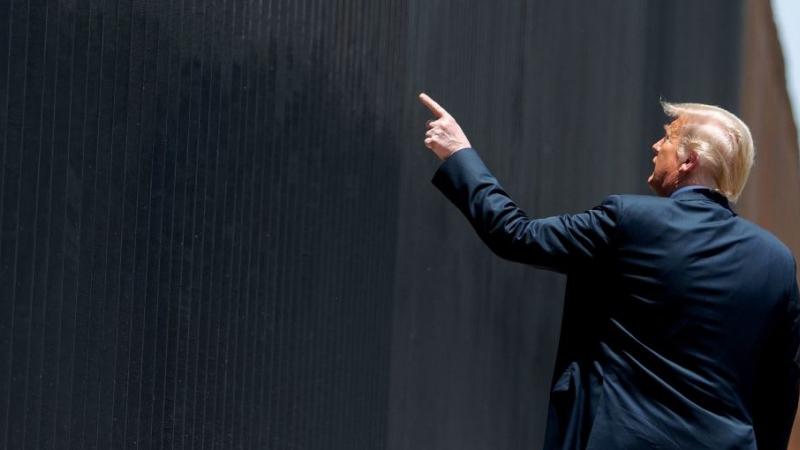 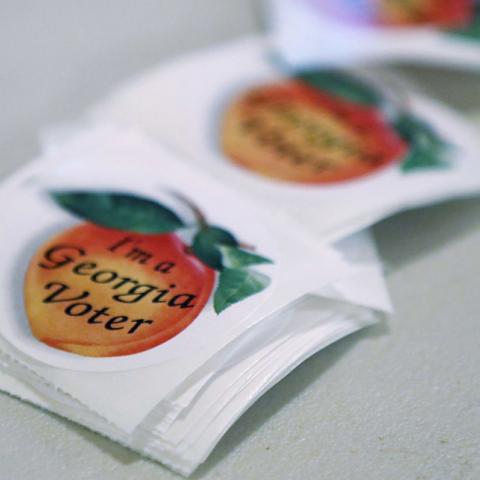 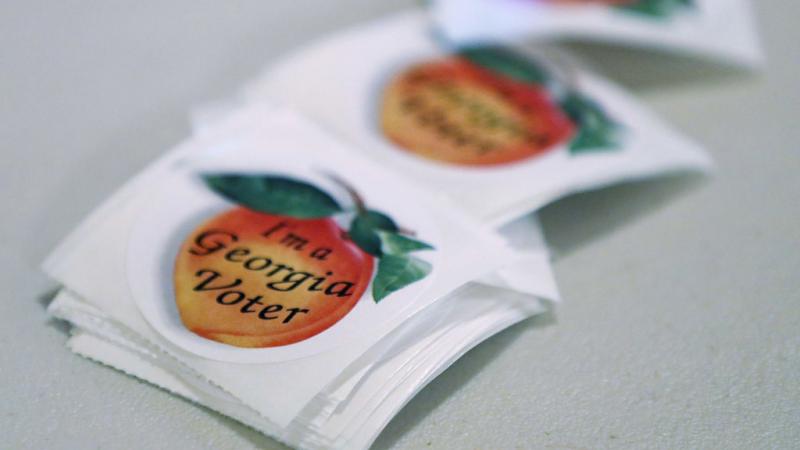