Russia in the new year will launch a number of moves designed to enhance its military, with weapons and a key reorganization in the works for 2021 and beyond.

The moves come amid accounts of high-profile military maneuvers that saw Russian, Chinese, Japanese, and Korean aircraft escorting or responding to one another during flights over the Asia-Pacific. Additionally, the enhancements follow a report that Moscow in recent years built up and repositioned military forces along its borders with Eastern Europe.

Other upgrades include ships, nuclear submarines, intercontinental missiles and launchers, and a new type of rocket-launched flamethrower.

Western-based Russia watchers previously have noted that Moscow uses new weapons to intimidate potential opponents without having to fight them.

Civilian analyst Timothy Thomas, a retired Army lieutenant colonel, addressed that dynamic in a 2019 report for the MITRE Corporation.

"Several points merit special attention for the West to follow, to include Russian preemption capabilities and new methods to deter (scare) adversaries with advanced weapon capabilities," Thomas wrote in his monograph about Russian combat capabilities. The country's defense strategy, Thomas wrote, is to preempt and deter potential enemies.

Russia took direct action, though, in 2014, when it seized Crimea from Ukraine. That action sparked fear in the Baltic states, where people have speculated that Lithuania, Estonia, or Latvia may be next.

Moscow in recent years has issued seemingly conflicting statements about how it views its own homeland security situation. The statements ignore internal unrest, such as terrorism in the North Caucasus. Instead, they focus on perceived threats from NATO.

"We are concerned about NATO's determination to expand its military facilities to the east, closer to the Russian border," Foreign Minister Sergey Lavrov told the state-run news outlet Tass in October 2019. "It is negatively affecting the situation in the Far North."

At a Dec. 11 forum in St. Petersburg, however, the Northern Fleet's chief of staff described the situation there as stable.

"At present, there are no challenges in the Arctic that require the use of military force," Vice-Admiral Vladimir Grishechkin said at the forum.

The soon-to-be formalized military district will be fortified with new cruise missiles, assault ships, anti-submarine aircraft, and other types of arms, Grishechkin said.

The defense ministry, meanwhile, announced last week that it has begun testing heavy flamethrowers that are launched from a T-72 tank chassis. The ministry has not said which military units are slated to receive the flamethrowers.

Moscow has enhanced the force within its Western Military District, according to a December report from Poland-based analyst Konrad Muzyka. The strategically important district borders Ukraine, Belarus, and other neighboring countries. It includes the cities of Moscow and St. Petersburg, and also the heavily armed exclave of Kaliningrad, which is nestled on the Baltic coast between Poland and Lithuania. 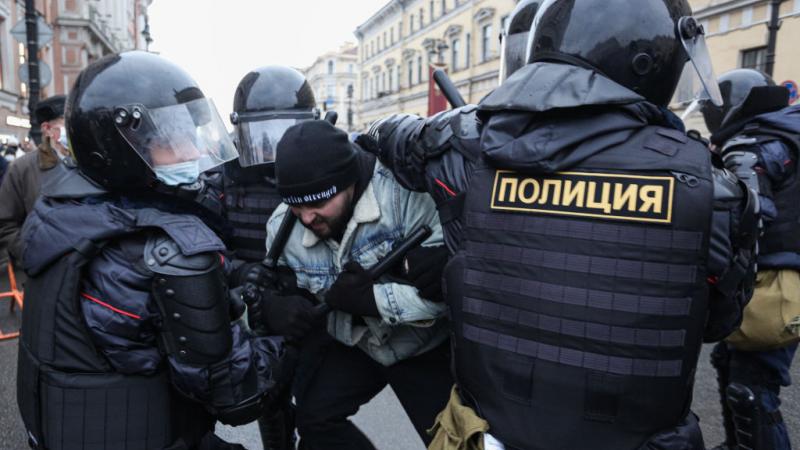 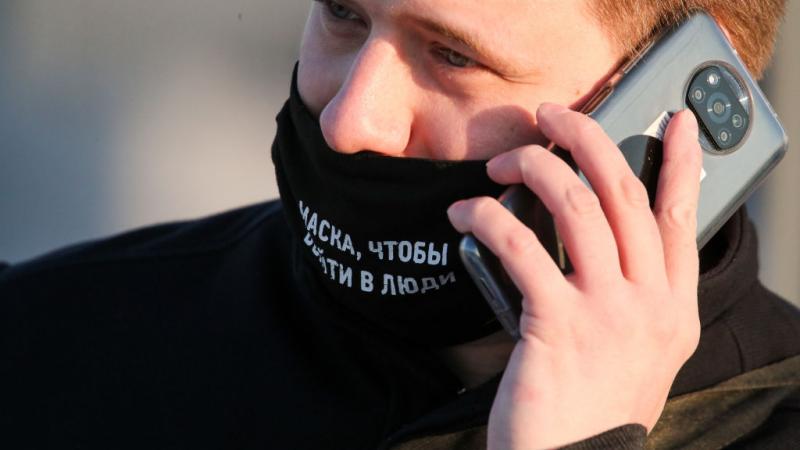