Boast from design company Sukhoi, made in the midst of coronavirus pandemic, is disputed by U.S. experts. 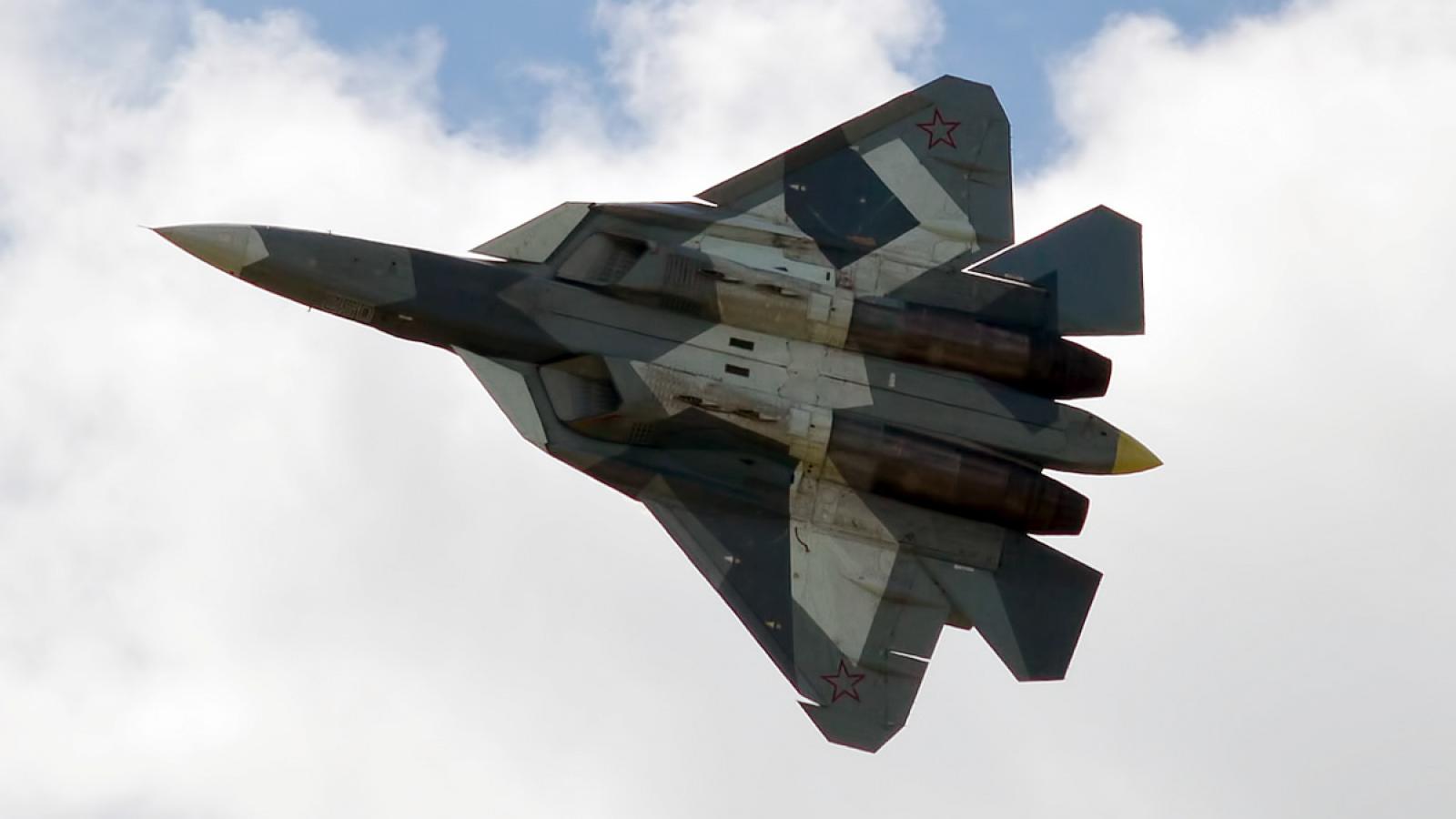 Earlier this week, Russia’s government-owned Sputnik news agency published an article explaining why the Su-57 jet “is superior to U.S. F-22 and F-35 fighters.” The article cited Mikhail Strelets, chief of the Sukhoi Design Bureau, as saying that his company’s Su-57, which has not come fully online with Russia’s Aerospace Forces, is a superior and more versatile plane.

“High maneuverability is not the key requirement for the jets produced by Western countries,” Strelets was quoted as saying. “They are focusing on long-range fights instead of direct engagement. We instead are focusing on both.”

The claims brought pushback from the Western aerospace world.

Some questioned Russian claims regarding the Su-57, whose NATO reporting name is “Felon.”

“There are a lot of problems with that plane,” said retired Lt. Gen. Dave Deptula, Dean of the Mitchell Institute of Aerospace Studies, based in Arlington, Va. “Just look at the development timeline. The program started in 2002, and here we are 18 years later, and only 11 aircraft have been built."

Others noted the Russians’ timing.

“There’s a pandemic going on,” an acquisition official at the Pentagon told Just the News. “It’s an odd time to thump your chest about air superiority.”

The boasts come a few months after a Su-57 prototype crashed during a test flight. The pilot safely ejected in the Dec. 24 incident, but the aircraft was destroyed. The incident delayed the progress of the Su-57 program, forcing engineers to revisit the design.

The international community, meanwhile, has not placed significant orders for the fifth-generation fighter jet.

The Ministry of Defense of the Russian Federation has said that 76 Felons will come into service by 2028.

Neither Strelets nor a representative from Sukhoi responded to Just the News. 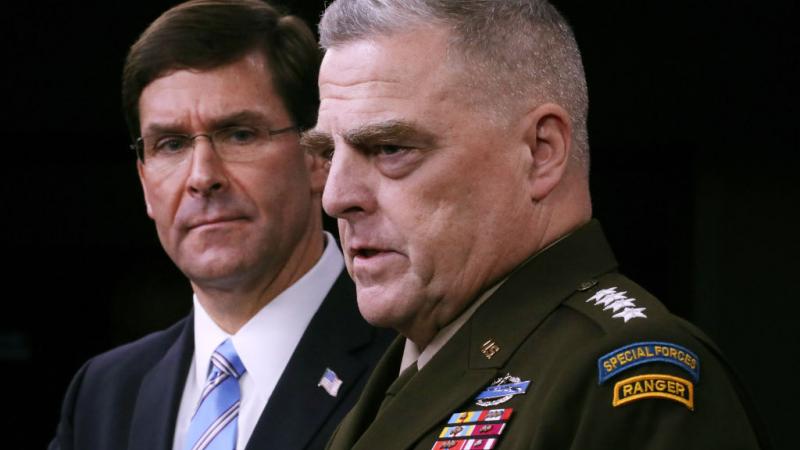 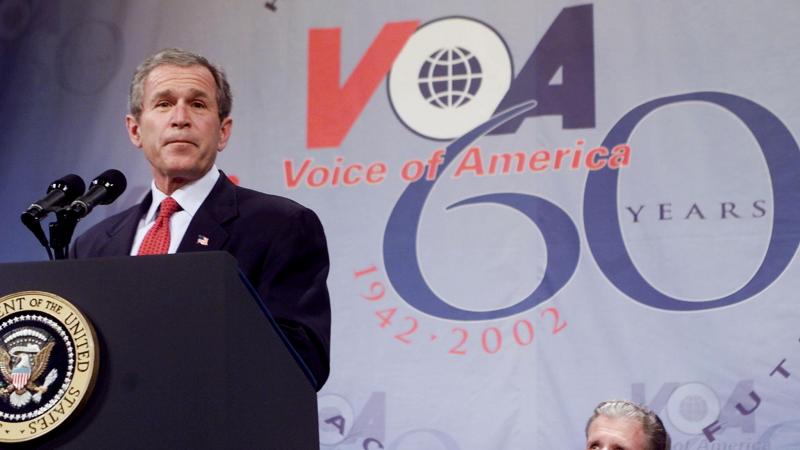 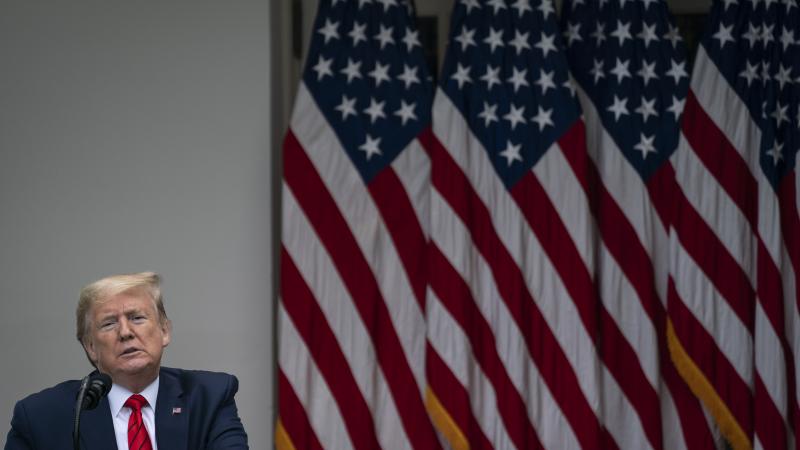 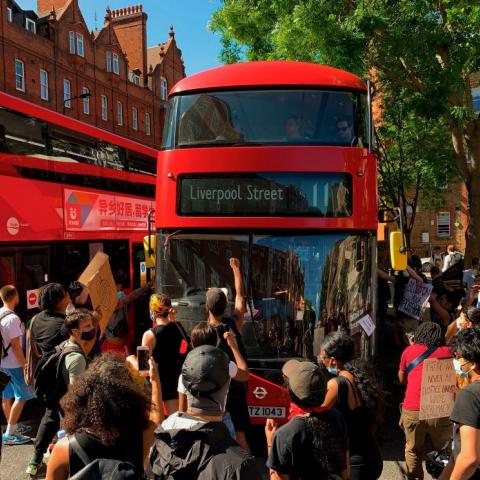