"They will always attempt to find space to grow and regeneration," said the Pentagon Chief

Secretary of Defense Lloyd Austin said Thursday that al-Qaeda terrorists may attempt to reconstruct powerful cells inside Afghanistan following the sudden rise of the new Taliban government there.

"The whole community is kind of watching to see what happens and whether or not al Qaeda had the ability to regenerate in Afghanistan," said the Pentagon leader while in Kuwait City, Kuwait.

For half-a-decade prior to 2001, the Taliban allowed al-Qaeda to operate inside Afghanistan. Following the September 11, 2001 terror attacks, the United States invaded and overthrew the Taliban meaning that al-Qaeda forces were vastly diminished. With the recent rise of the Taliban, however, questions remain pertaining to the possibility of an al-Qaeda resurgence.

Austin says the U.S. has issued a warning to the Taliban not to harbor al-Qaeda or any other terror group – the Taliban themselves are a designated terrorist organization by several federal agencies.

In the short term, however, ISIS-K may be the more pertinent threat. It was an ISIS-K suicide bomb attack that killed 13 members of the U.S. armed forces at the Kabul airport. Secretary Austin later acknowledged that "thousands" of ISIS-K members were released from Afghan prisons as the Taliban took over the country. 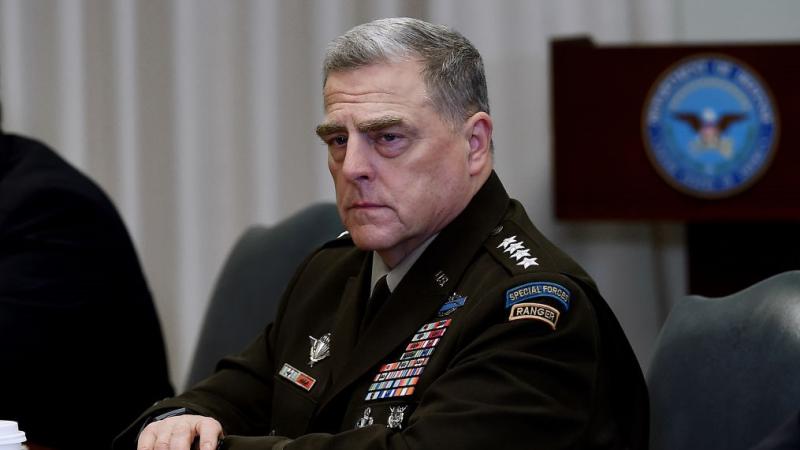