Two members of a notorious ISIS cell nicknamed “The Beatles” were indicted Wednesday on federal charge for their roles in the killings and beheadings of American hostages, including the former American aid worker Kayla Mueller.

President Trump ordered the two British men, Alexanda Kotey and El Shafee Elsheikh, to be brought to the United States for prosecution, and their indictments were announced six years after the their cell's horrific spree of beheadings began.

The men were charged in federal court in Alexandria, Va., with hostage taking resulting in death, conspiracy to murder U.S. citizens outside the United States, conspiracy to provide material support to a foreign terrorist organization, and related conspiracy charges, the Justice Department said.

"The families of the victims have suffered the painful loss of their loved ones at the hands of brutal killers. While their pain may never subside, today, with the announcement of this indictment, we’re beginning to bring them the justice they deserve," FBI Director Chris Wray said. But we owe these families more than justice – we also owe them our gratitude. Their advocacy for their loved ones has led to positive changes in how our government supports and partners with victims’ families.

The two men had been held in a U.S. military installation in Iraq since their capture, and their extradition is considered a major win in the war on terrorism, especially for the families of the victims.

The two men are accused of being part of a four member ISIS cell that kidnapped international hostages in Syria, including Mueller and fellow U.S. aid worker Peter Kassig and U.S. journalists James Foley and Steven Sotloff.

A third member of their cell was killed by a U.S. missile earlier this year, while the fourth member has been sentenced to prison in Turkey. 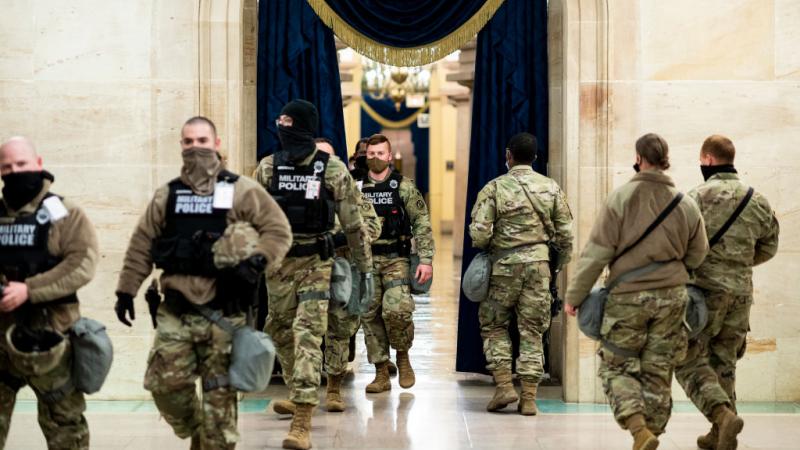 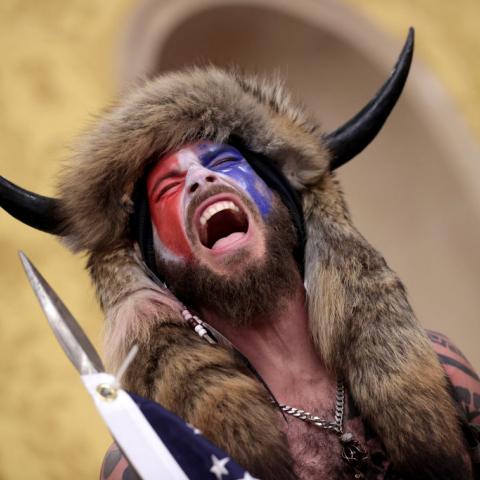