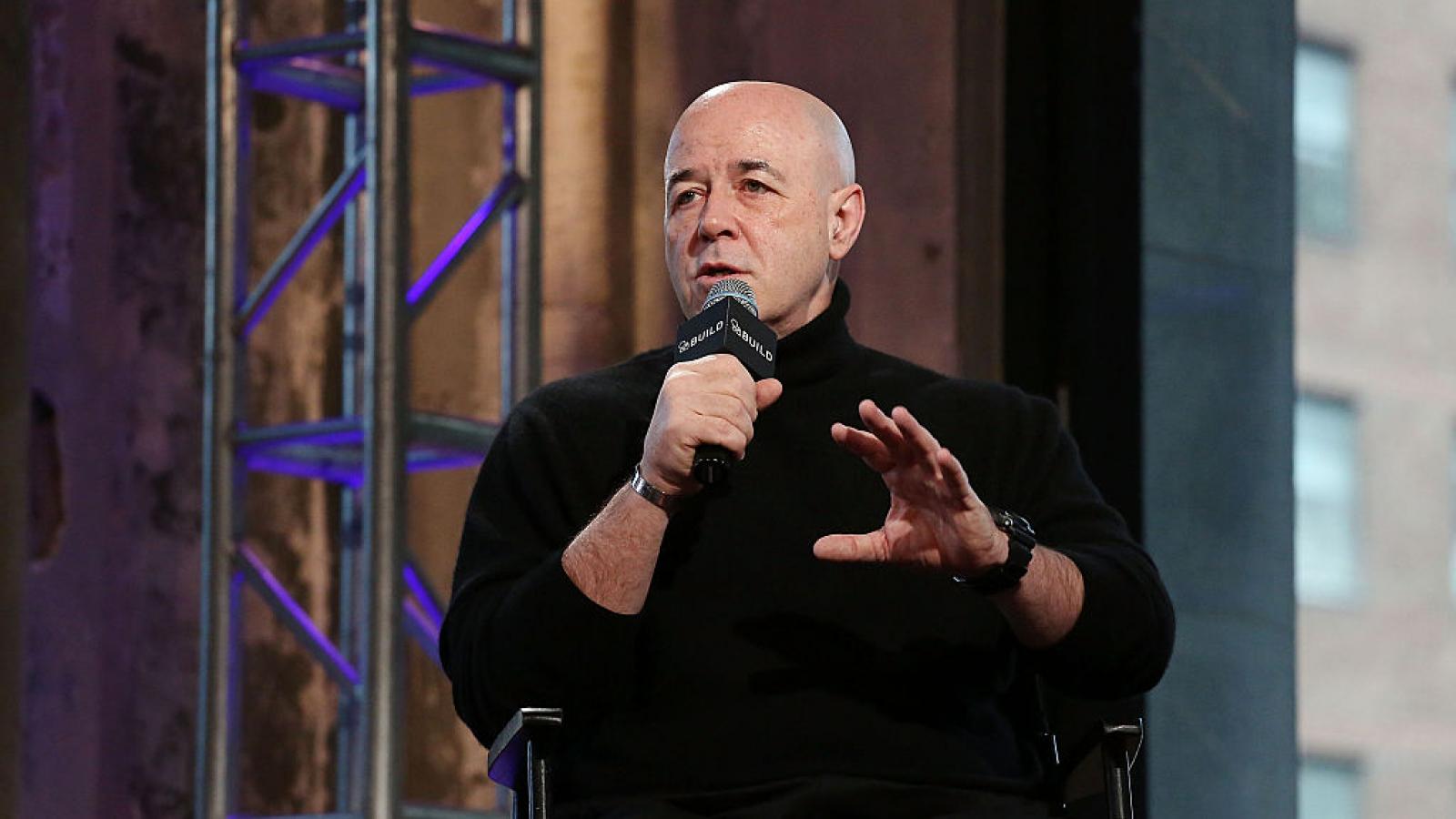 “I don’t see anything in (Biden’s) record, number one,” Kerik, a former New York City police commissioner said on the “John Solomon Reports” podcast. “Number two, I think long-term, look at Biden and those affiliated with him for the past four decades.

“Look at the communities in Baltimore, in Delaware, in Chicago, in Milwaukee, in the communities around the country that have suffered from poverty, violent crime, murder. And no one in the White House under Biden and Obama … no one turned it around. That was the time to do it, and they failed. Biden failed. This president has not failed.”

Kerik spoke as Biden, a vice president under President Obama, has turned the Democratic primary race into a two-person contest with Sen. Bernie Sanders, in large part on the strength of his support among African-American voters.

Starting in South Carolina this past weekend, Biden won 61 percent of the African-American vote in that state’s primary. On Super Tuesday, three days later, he won 63 percent of that vote in North Carolina and Virginia, and 72 percent in Alabama, according to CNN exit polls.

Kerik thinks that Trump has meanwhile increased his support among black voters. The president received just 8 percent of the African-American vote in 2016 but shows signs of increasing his popularity among that voting bloc. A recent Gallup poll shows the president's approval rating among African-American voters now at 10 percent.

“Here’s the bottom, I think we’ve seen a major surge in the black vote for this president,” Kerik said. “All they have to do is use a little common sense look at what (Trump’s) accomplished. Look at what he’s doing, whether it’s the lowest unemployment rate for blacks in the history of recording, or whether it’s the 400-percent increase of black business ownership or his criminal justice reform and the manner in which he’s instituted it. That’s going to have a major, major impact on the black population in this country.”