Two officials in the Russian intelligence service, known as the GRU, are responsible for a disinformation campaign, U.S. government officials on Tuesday told the Associated Press on condition of anonymity because they were not authorized to speak publicly.

One official reportedly said that from late May until early July the websites published about 150 articles about the pandemic response, including coverage attempting to either tout Russia or discredit the U.S.

Among the headlines that caught the attention of U.S. officials were: “Russia’s Counter COVID-19 Aid to America Advances Case for Détente,” which suggested that Russia had given urgent and substantial aid to the U.S. to fight the pandemic.

The U.S. officials reportedly said they could discuss the information because it had recently been declassified.

The revelations, and what the officials said was a warning to Americans, come less than 100 days before the 2020 presidential election and indicate that Russia continues an aggressive disinformation campaign, on social media and elsewhere, that earlier attempted to influence the outcome of the 2016 White House race.

Officials described the Russian disinformation as part of an ongoing and persistent effort to advance false narratives and cause confusion, the wire service also reported. But they did not say whether the effort was directly related to the November election, though some of the coverage appeared to denigrate Democratic presidential candidate Joe Biden.

They also singling out a particular information agency that is registered in Russia, InfoRos, and that operates a series of websites – InfoRos.ru, Infobrics.org and OneWorld.press – that have leveraged the pandemic to promote anti-Western objectives and to spread disinformation.

An AP email to InfoRos was not returned Tuesday.

On its English-language Facebook page, InfoRos describes itself as an “Information agency: world through the eyes of Russia.” 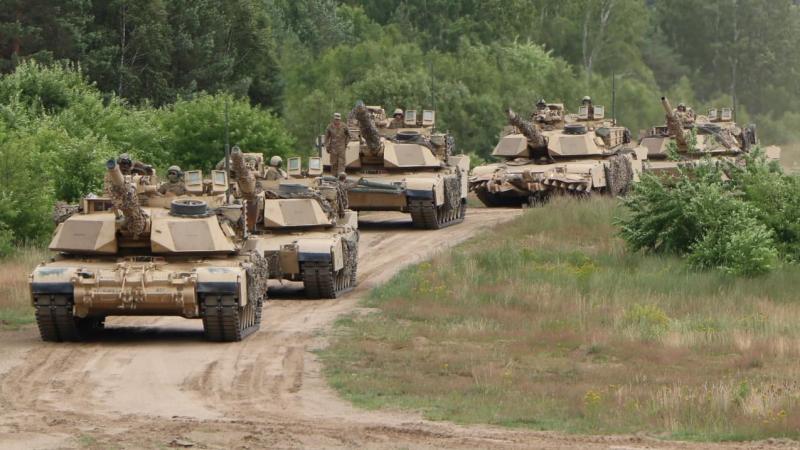