Subjects carried weapon in about 20% of reported cases, according to report by watchdog group D.C. Office of Police Complaints.

The number of reported use-of-force incidents among officers on the Metropolitan Police Department, Washington, D.C.’s municipal police force, dropped 22% in 2020, according to a new watchdog report.

The report by the D.C. Office of Police Complaints released Tuesday also show the decline was the department’s first such since 2015 and that the number of officers involved in repeated use-of-force incidents last year dropped by more than 30%.

The office is an independent agency with the authority to investigate and oversee the police department.

The number of uses of force incidents is higher because some involved multiple officers and repeat uses of force, according to DCist.com.

The finding come amid a series of high-profile incidents of alleged police use of force and a jury verdict earlier this month in which former Minneapolis police officer Derek Chauvin was found guilty of murder in the May 2020 death of George Floyd, which sparked a summer of protests over police brutality toward black males.

A recent report in the New York Times stated daily deaths in the U.S. caused by police officers remained stable in the last year.

The police department defines use-of-force as “any physical coercion used to effect, influence, or persuade an individual to comply with an order from an officer” including hand controls, handcuffing an individual, or deadly force such as discharging a firearm.

Many of 2020’s findings are consistent with 2019’s report. Subjects reportedly carried a weapon in about 20% of reported cases and 11-15% carried a firearm.

Officers discharged firearms at nine people in 2020, with two incidents resulting in death, compared to 2019 when the agency reported 10 people were shot by police and one person died.

Black residents comprise 43% of the District’s population yet were subjected to at least 89% of use-of-force incidents since the complaint office started keeping track in 2017, DCist also reports. 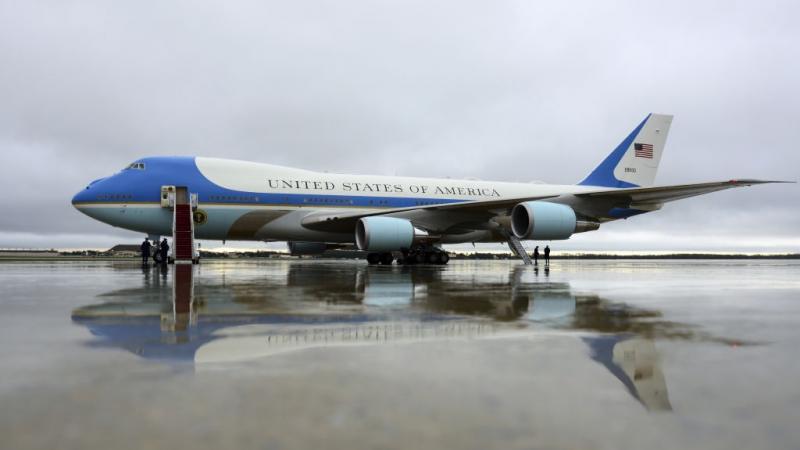