The American people's confidence in the armed forces has plummeted in the past few years.

Perceptions of an "overly politicized" leadership class, presidential incompetence, and so-called "woke" policies are all contributing to a sharp decline in Americans' trust in the U.S. military, according to a new survey.

The 2022 Reagan National Defense Survey, an annual project of the Ronald Reagan Presidential Foundation and Institute, found that public trust in the military has declined by more than 20 points in recent years.

Only 48% of Americans say they have "a great deal of trust and confidence" in the military, the survey found. That's up slightly from 45% last year — when for the first time just a minority of the country had high confidence in the armed forces — but still within the margin of error.

Just four years ago, 70% of respondents said they had great trust in the military.

This sharp downward trend is consistent with findings from other surveys. The Pew Research Center, for example, earlier this year showed the share of Americans who say they have "a great deal of confidence in the military to act in the public's best interests" fell 14 points, from 39% in 2020 to 25%.

And Gallup earlier this year released a poll highlighting how confidence in military officers had declined to its lowest level since it began measuring in 2001. Between 2017 and 2022, Americans who believe military officers possess "high ethics”" fell by 10 points, down to 61%.

The new Reagan survey went an extra step and asked what's driving this decline in confidence.

The key factors are "things going on outside the core competencies of the military," Ronald Reagan Institute Director Roger Zakheim told the Wall Street Journal. "Call it politicization, call it wokeness" — that's where "you can connect the dots."

According to the survey, 62% of Americans say military leadership becoming "overly politicized" has decreased their confidence, making it the number one factor. This includes 60% of Democrats, 60% of independents, and 65% of Republicans.

Nearly 60% of respondents cited the performance and competence of the president as the commander in chief. The survey came out 15 months after President Biden ordered a full military withdrawal from Afghanistan and the Taliban took over the government. Most Americans disapproved of Biden's handling of the withdrawal, and the decision led to a drop in confidence in the military, according to polling at the time.

The Reagan survey also found a majority of Americans have less confidence in the military due to the military's civilian leadership (55%) and uniformed military leaders (52%).

Such practices have become commonplace for the Pentagon. In June, for example, the Navy released a video training service members to use proper gender pronouns to create "safe spaces." The Army similarly trains its soldiers on gender identity.

Earlier this year, the Defense Department wrote that diversity, equity, and inclusion are "necessities" in the military and need to be "a consideration or a part of all decisions in the military."

"White rage" has been a particular focus of Pentagon leaders, who have increasingly embraced the teaching of critical race theory (CRT) within military ranks. CRT argues racism is entrenched in all systems of American society and all disparities between the races indicate racial discrimination.

Last year, Gen. Mark Millley, chairman of the Joint Chiefs of Staff, defended the study and teaching of CRT within the armed forces.

The U.S. Military Academy at West Point offers a seminar class on "white rage," and the Chief of Naval Operations recommends "How to Be an Antiracist" — a foundational text of CRT — on the official reading list of the U.S. Navy. The list also includes "The New Jim Crow: Mass Incarceration in the Age of Colorblindness and Sexual Minorities and Politics."

Meanwhile, the U.S. Pacific Air Forces, which is tasked in part with deterring and preparing for conflict with China, has ordered its senior leaders and commanders to stop using gender pronouns such as "he" and "she." The military command also banned references to age and race, saying the language shift would help with "lethality" and "competition against near-peer adversaries," a term referring to China and Russia.

Such practices appear to fit with concerns of critics who fear the Pentagon's senior leadership is too focused on priorities other than deterring and preparing for war.

According to the Reagan survey, 52% of Americans say concern about the country's ability to win a potential future war was a major factor in losing confidence in the military.

Such a figure is especially relevant since the survey also found that 75% of the country now views China as an enemy, up from 65% in 2021 and 55% in 2018. A plurality (43%) names China
as the country that poses the greatest threat to the U.S.

A striking 70% of the country is concerned about the threat of China invading Taiwan in the next five years, and bipartisan majorities support efforts to deter such an invasion with an increased military presence near, and more arms sales to, Taiwan.

If China were to invade Taiwan, 43% would support committing U.S. ground troops to the defense of Taiwan, and 36% would oppose doing so. However, if informed that Taiwan is a democracy and the world's largest producer of advanced semiconductors," then 65% say they are open to the idea of committing U.S. forces to the island's defense.

China considers Taiwan a renegade Chinese province that must be reunited with the mainland — by force, if necessary. U.S. lawmakers and military officials have increasingly expressed alarm about China invading Taiwan within the next five years.

The Reagan survey also found that a majority of Americans — both Republicans and Democrats — support continued aid to Ukraine in countering Russia, which 82% of Americans view as an enemy.

"Our survey shows that Americans are firmly resolved, as President Reagan was, that the United States has an obligation to fiercely protect our nation and freedom in the world," said Zakheim in a statement. "Forty years ago, President Reagan demanded we stand up against authoritarianism in all its forms. His legacy lives on through an American citizenry committed to global leadership and a military focused on defending freedom without the distraction of daily political whims." 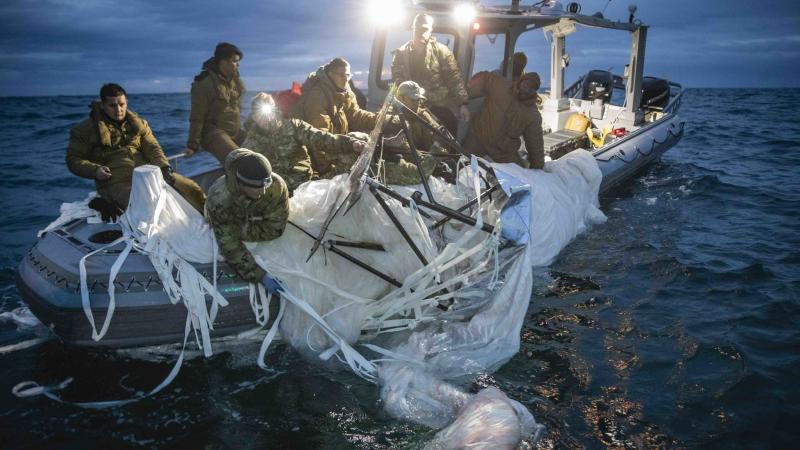 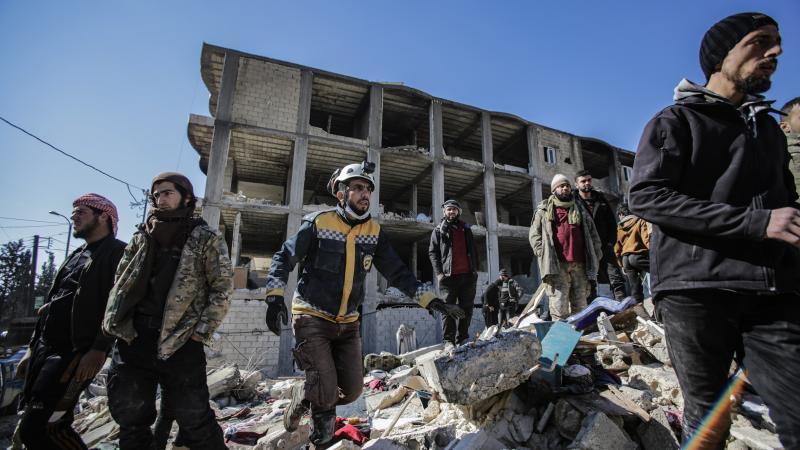 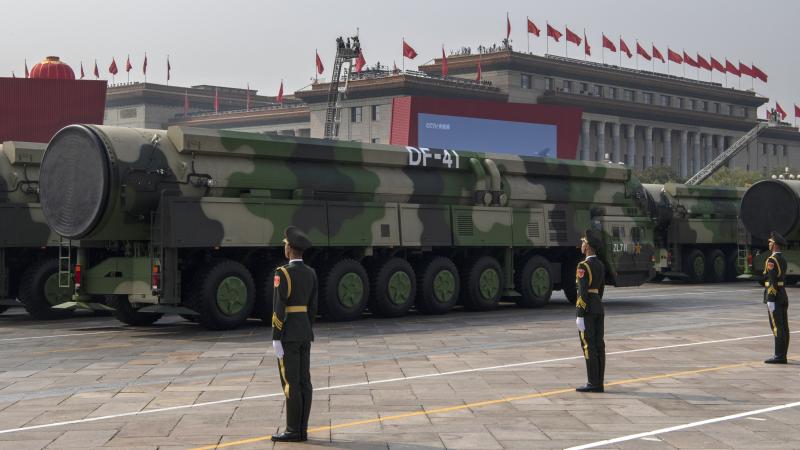