Cuomo officials are subpoenaed in probe of sexual harassment allegations against governor: Report

The governor's secretary, Melissa DeRosa, reportedly was among those to receive a subpoena. 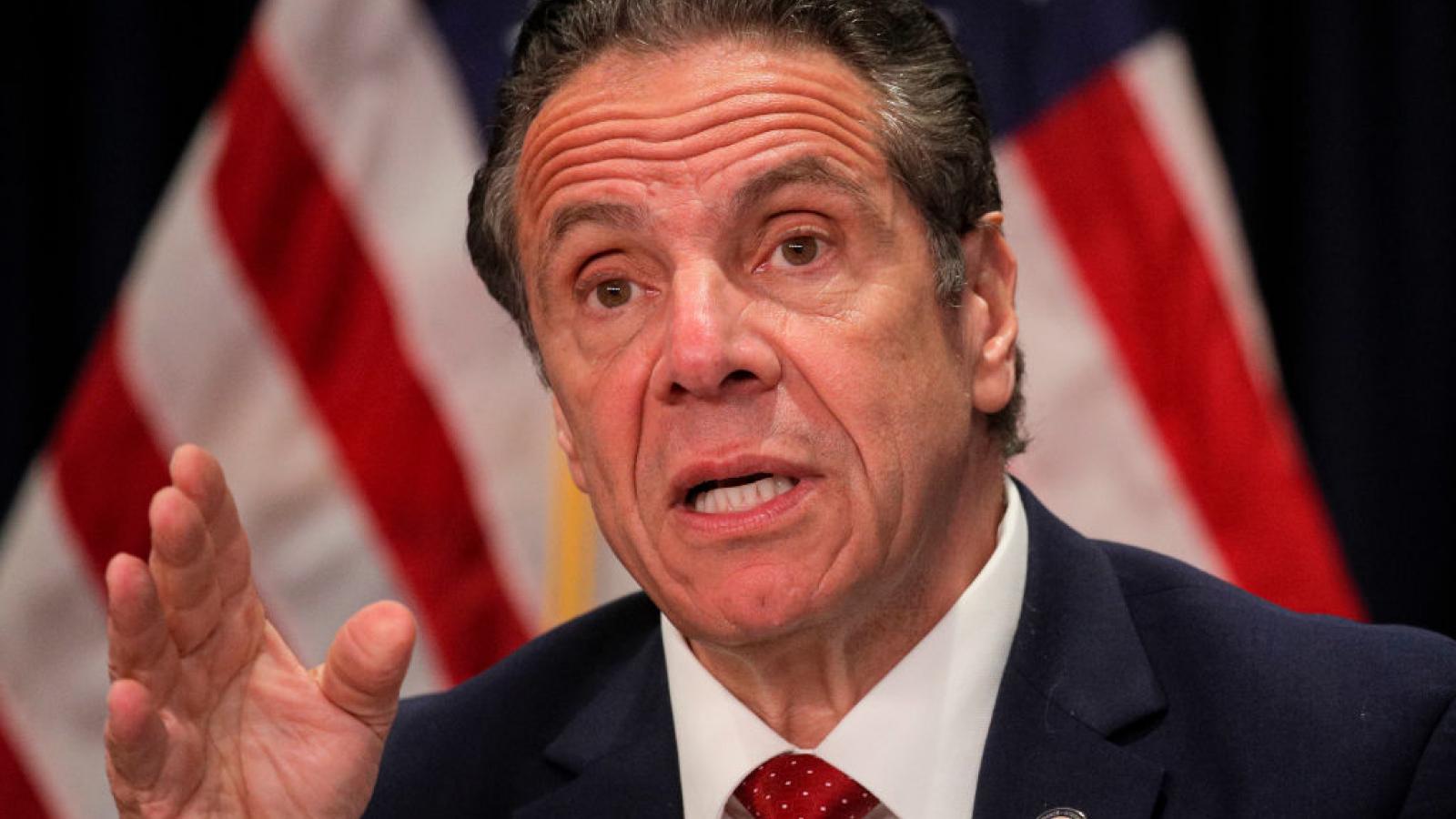 The New York State attorney general's office has subpoenaed dozens of Cuomo administration officials asking them to provide documents amid a probe of sexual-harassment allegations against Gov. Andrew Cuomo, the Wall Street Journal reported, citing "people familiar with the matter."

Secretary to the Governor Melissa DeRosa was among those who received a subpoena, the individuals said. Women who made allegations about Cuomo have been questioned by investigators about their experience with DeRosa, the women and their lawyers noted, according to the outlet.

Investigators questioned former Cuomo aide Ana Liss about how DeRosa engaged with her.

"They were trying to figure out if I was targeted by Melissa," Liss said, according to the Journal. Liss informed investigators that she did not have many engagements with DeRosa, who at the time was serving as the governor's communications director.

The Journal reported that a lawyer representing the Cuomo administration said: "No one should be surprised that the AG’s office is issuing requests for documents and interviewing witnesses, including many who work for the governor. That happens in every investigation, and it’s wildly premature to speculate what it means. Good, thorough, and fair investigations take time."