A spokesman for Gov. Noem said they had gotten McEntire's written confirmation.

Country music star Reba McEntire says that she was listed as a special guest set to appear at a fundraiser for South Dakota Gov. Kristi Noem, yet the flyer was distributed without her permission, and she has no intention of participating or attending the event.

"Last night, an invitation to a political fundraiser with my name attached was sent out without my knowledge or permission," McEntire tweeted.

"I had and have no plans to attend this event and had told the organizers as such," she continued, reported the Sioux Falls, Idaho Argus. "Throughout my career, I have stated that I do not get involved in politics and that remains true today."

The event is a barbecue to be held in Montana this weekend to raise funds for Noem's re-election bid.

A spokesman for Noem, Ian Fury, said that "The Kristi for Governor campaign follows standard operating procedure when it comes to confirming and listing hosts for the Governor's events. That includes written confirmation. The procedures were followed in this instance."

Fury added that Noem is a "huge fan" of McEntire. 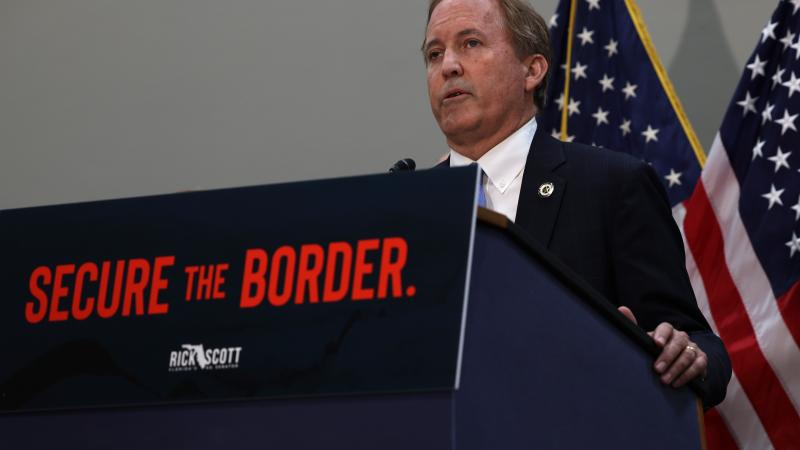 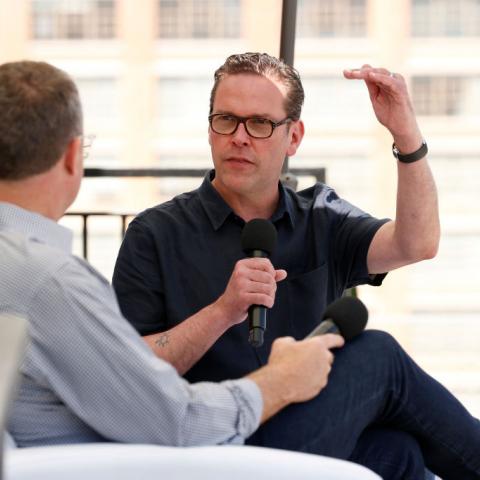 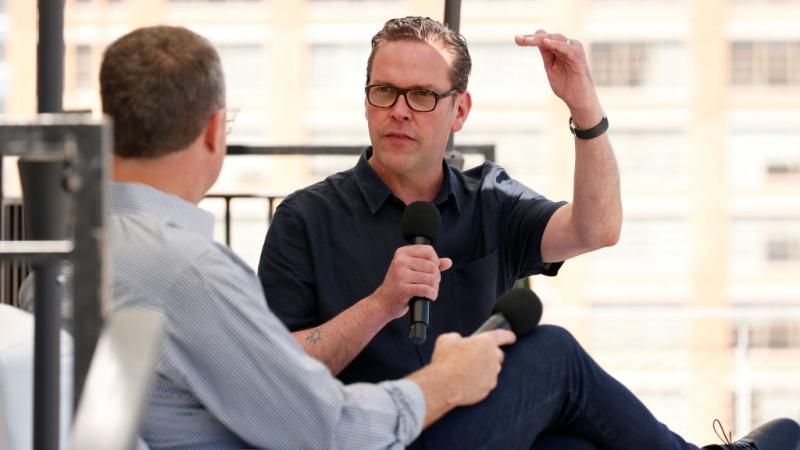