The mayor of NYC and the governor of the state, who notoriously do not get along, are feuding on the subject of whether to send in the national guard 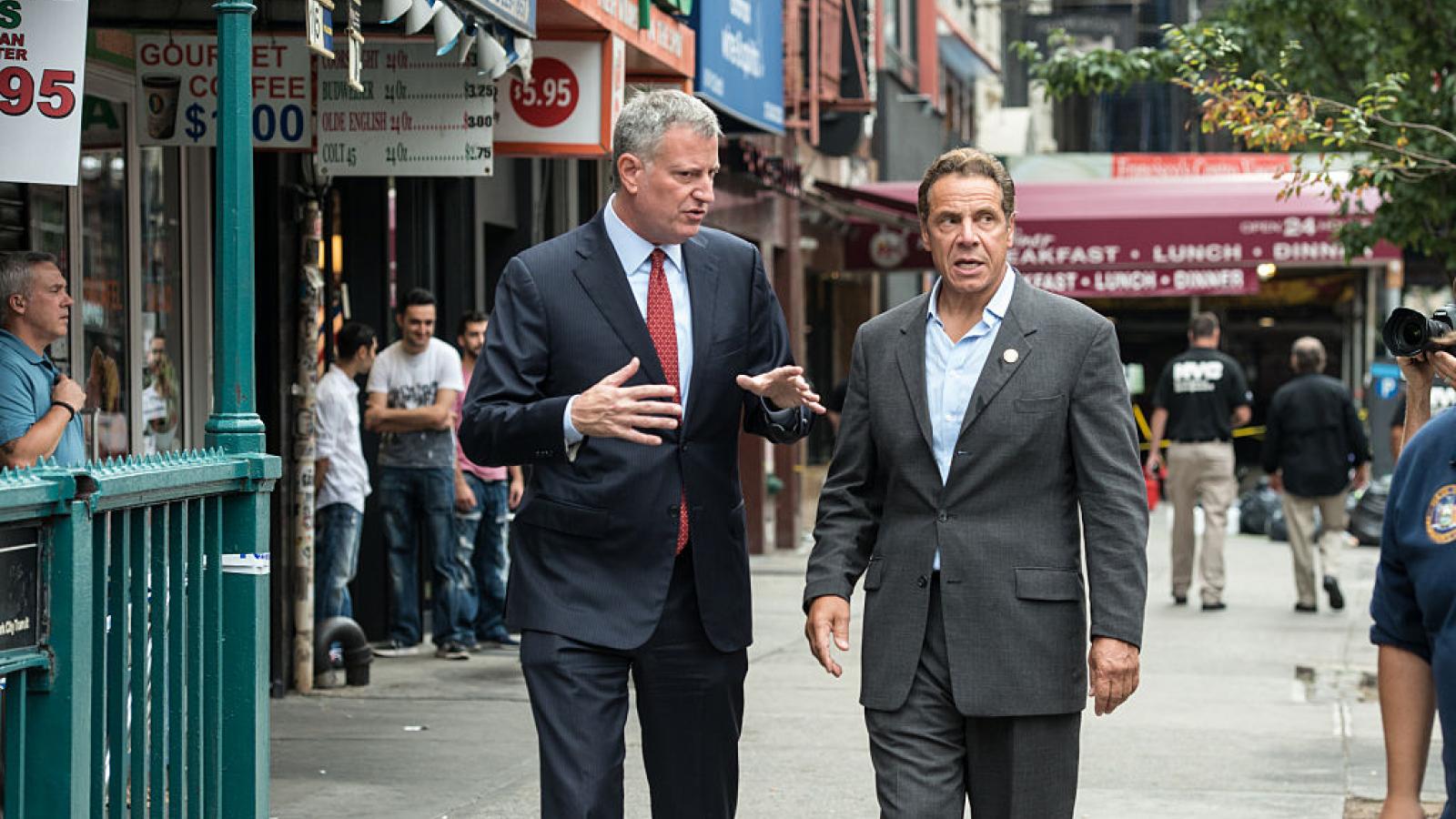 New York Gov. Andrew Cuomo is raising is sharp concerns about the leadership of New York City amid protests that have devolved into violence and looting.

"What happened in New York City was inexcusable," Cuomo said Tuesday. First, the NYPD and the mayor did not do their job last night. I believe that."

The amount of chaos in recent days was less Tuesday night, following Mayor Bill de Blasio imposing an 8 p.m. curfew in the city's five boroughs. However, some looting and vandalism occurred in Midtown, Lower Manhattan and parts of the Bronx.

de Blasio, who earlier in the week said he was opposed to the institution of a curfew, worked with the NYPD to mobilize 8,000 members of the force across the city, a number which Cuomo thought was not enough.

Cuomo emphasized the 13,000 National Guard troops on standby that de Blasio could call up to help defend the city should he wish to. However, he said that he is disinclined to override de Blasio's authority to call them in himself.

"My option is to displace the mayor of New York City and bring in the National Guard as the governor in a state of emergency, and basically take over," Cuomo said Tuesday. "I do believe the NYPD, well deployed, wouldn't need the National Guard. You have 38,000 NYPD people. It is the largest police department in the United States of America. Use 38,000 people," said Cuomo, in an apparent direct address to the mayor.

De Blasio is so far vehemently opposed to bringing in the National Guard,

"No, we do not need, nor do we think it's wise for the National Guard to be in New York City, nor any armed forces. When outside forces go into communities, no good comes of it," he said Tuesday.

Furthermore, de Blasio has a famously strained relationship with the New York Police Department, whose leaders are reportedly fuming over the mayor's lack of support during the eight nights of protests.

An NYPD source told the New York Post that assistance from the Guard would be appreciated right now.

"We could definitely use their help, the source said." They could be used for security around malls and business districts like Times Square and Fifth Avenue," said the source.

He told the Post that Cuomo would not have to "displace" the mayor to call in the troops.

"That's just not the case, I called the National Guard a half-dozen times," including on 9/11, when he did not consult then-mayor Rudy Giuliani prior to doing so, "I didn't need his authority," he said.

"Obviously it's better to send them in with the mayor's concern. But if the mayor rejected the offer, still the governor would have the authority to do it anyway," Pataki also said.

Going into Tuesday evening, the mayor was forced to impose an 8 p.m. curfew for city residents, halting the flow of traffic above 96th street in Manhattan. "We're going to have a tough few days," de Blasio told reporters on Tuesday. 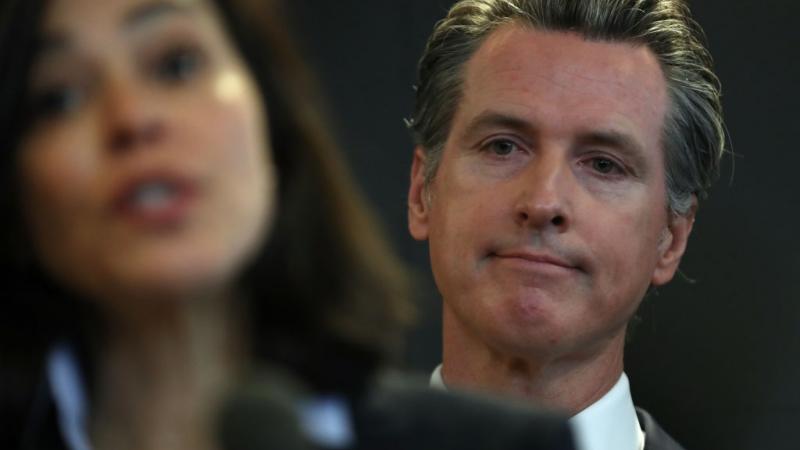 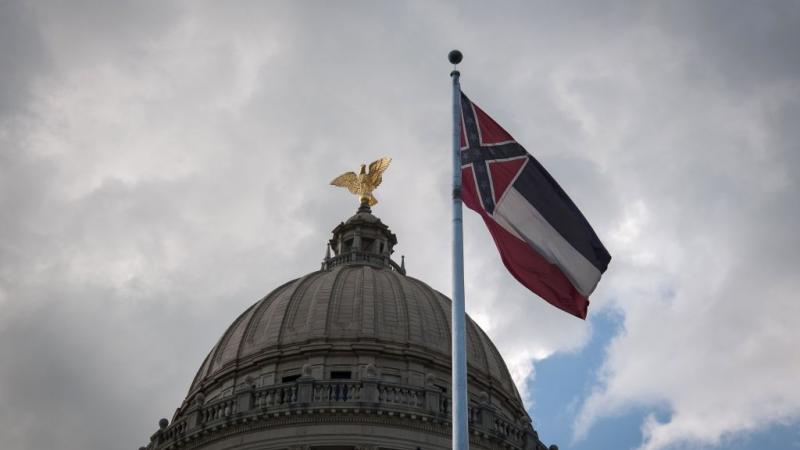