Rep. Ayanna Pressley (D-Mass.) has called on the Massachusetts state legislature to pass a bill that would provide illegal immigrants with driver’s licenses.

“I've heard many people in recent days say that they look forward to our returning to normal, when the most acute part of this pandemic is behind us. I would just challenge us to challenge ourselves because that normal was already insufficient, unjust and inadequate to begin with,” Pressley said during a video conference on Thursday evening with the group Driving Families Forward.

“Unprecedented hurt requires unprecedented legislating, and it is time to pass the Work and Family Mobility Act. What is mobility? It is freedom,” Pressley added.

The Work and Family Mobility Act “would enable all qualified state residents to apply for a standard Massachusetts driver’s license, regardless of immigrant status, while keeping our Commonwealth in full compliance with REAL ID requirements,” according to the American Civil Liberties Union (ACLU).

"We need a new normal, a new paradigm that centers the humanity of every individual of every family of every worker, regardless of immigration status and so let's usher in a new normal,” Pressley said.

The text of the Massachusetts bill states that “the registrar shall post information on its website explaining that all Massachusetts residents may elect to apply for a Massachusetts license instead of a REAL ID-compliant license.”

The federal REAL ID law sets new standards for identification needed to enter federal facilities or board airlines in the United States, which take effect in October 2020. According to the National Law Review, the standard driver’s licenses issued to illegal immigrants won’t apply to the new federal requirements.

Critics of the bill, such as Bristol County Sheriff Thomas Hodgson, have called the legislation “reckless,” saying it would make it “even easier for criminal illegal aliens to evade law enforcement and victimize law-abiding U.S. citizens and Massachusetts residents.”

Hodgson also said it would “have a negative effect on the public safety of the people of the commonwealth.”

The National Conference of State Legislatures reports that 15 states as well as the District of Columbia “have enacted laws to allow unauthorized immigrants to obtain driver’s licenses,” which are “not to be used for federal identification purposes.” 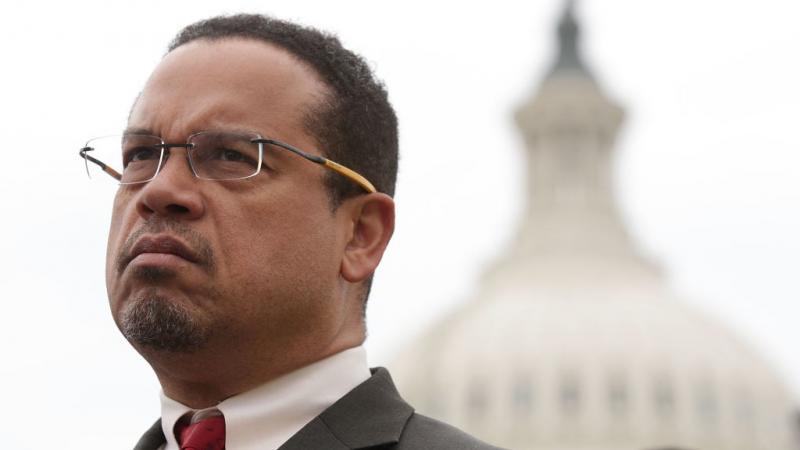